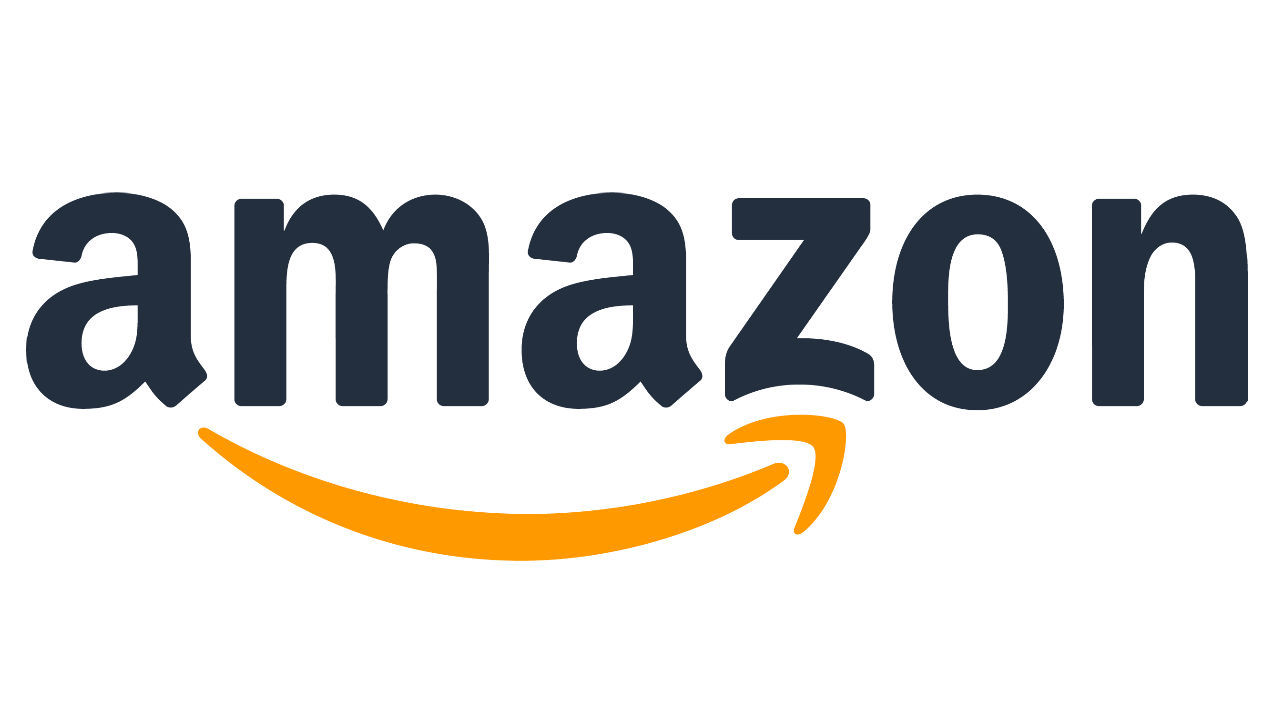 Amazon is already in the game streaming business with Twitch. Twitch is the world's largest game streaming platform where gamers live stream their gameplay to the rest of the world. But it looks like Amazon is getting into the other side of game streaming - letting users stream and play games, much like Google Stadia. According to the New York Times, “Amazon is investing hundreds of millions of dollars into becoming a leading creator and distributor of video games”. Codenamed Project Tempo, the service aims to rival Google’s Stadia and other streaming services. There is no information on when the service will launch or in which markets. The New York Times goes on to say, “Amazon is also aiming at strategic rivals like Google and Microsoft, which have expanded their video game offerings.”

“The big picture is about trying to take the best of Amazon and bringing it to games,” said Mike Frazzini, Amazon’s vice president for game services and studios to the NYT, who is largely directing the games strategy. “We have been working for a while, but it takes a long time to make games, and we’re bringing a lot of Amazon practices to making games.”

To put cloud gaming into perspective, right now there are a handful of services and not all of them are actually live, globally. This is because of the infrastructure required to ensure a game can not only stream properly on the average home broadband connection but also deal with the biggest problem with game streaming - input lag. There are a number of game streaming services in the market. We have Google Stadia which is a streaming-only service and has had quite a rocky start. The service from Google is available in a handful of countries only and you can learn more about Google Stadia here.

Microsoft, on the other hand, has its cloud gaming service called Project xCloud, but it is still in beta. It will come as a preview to India in 2020 in partnership with Reliance Jio. You can read more about Microsoft’s Project xCloud here.

We also have services like GeForce Now and others in the market, but they are also active in selective markets only.

With Amazon getting into game streaming, it is possible that we will see a wider global rollout. Amazon’s largest business is the server business, AWS, and with servers all over the world, Amazon does have the advantage in addressing issues like lag and latency, at least we hope it can.

Amazon is not only looking to get into game streaming but is actively into game development as well. Amazon has Relentless Studios working on its flagship game in Seattle. Amazon is set to release its first original big-budget game called Crucible. It is a science-fiction shooter launching in May. Amazon also has a game based on its popular show The Grand Tour. You can read more about it here.

While companies are working at getting cloud streaming in order, Sony and Microsoft are hard at work trying to ensure their next-generation consoles launch in time for a 2020 release date. Both Sony and Microsoft have officially unveiled the specifications of the PS5 and Xbox Series X respectively and you can see how they compare to each other here.

Intel and Marvel’s Avengers give you the chance to upgrade your gaming with an INR 4,00,000 sweepstakes Previous Post
OnePlus 8T officially confirmed to launch with 120Hz refresh rate display on October 14 Next Post