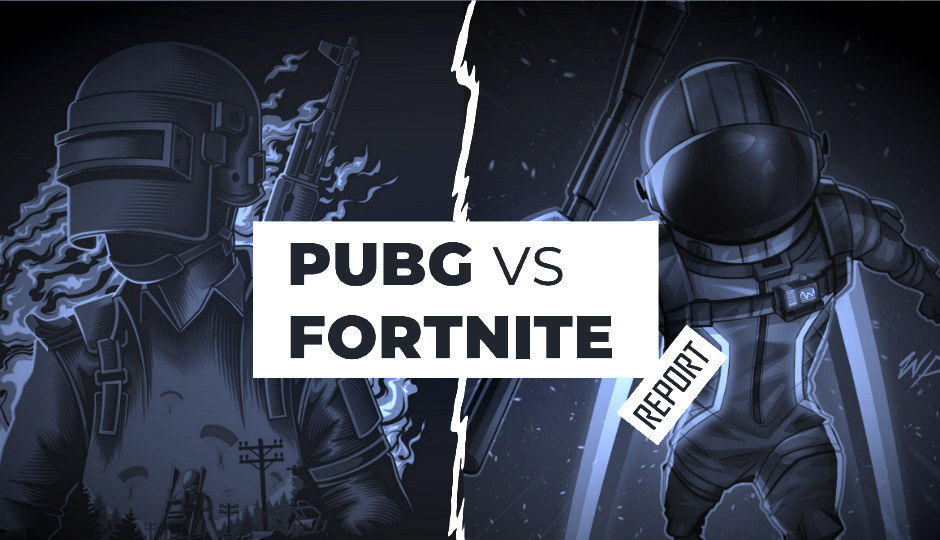 Battle Royale games like Playerunknown's Battleground and Fortnite left a mark this year on the gaming scene. Even though the two games fall under the same genre, they widely vary in terms of gameplay. The online video analytics platform Vidooly has released a report regarding the two titles by supposedly analysing six factors, which are: Follower and viewer count, game stream count (based on language), hourly and weekday distribution of streaming, average monthly views, monthly streaming data, and finally, channel count. The company says that the report is based on the sample size of 26 thousand Twitch users playing the two titles from April 2018 to October 2018. Do note that mobile devices are not taken into account.

Here are some of the stats provided by Vidooly: