Google has given much-needed upgrade to its Google TV, improving its design and overall functionality. The revamped Google TV is said to have a simplified user interface, better search functionality, and access to the Android apps via Android Market. 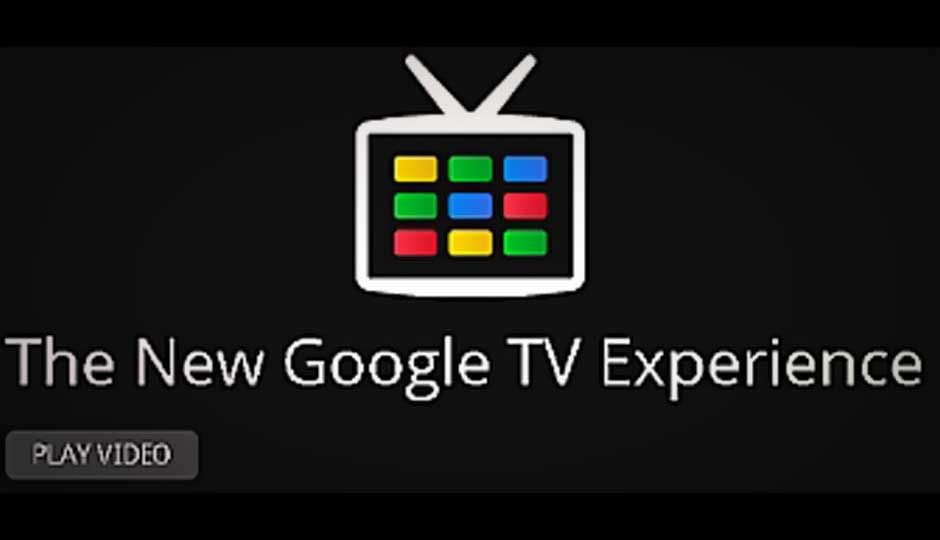 Google is not yet done with Google TV, the platform for Internet-based televisions it launched last year. The search engine company recently announced a major upgrade to its design and overall functionality. The revamped Google TV is said to have a simplified user interface, better search functionality, and access to the Android apps via Android Market.

Google TV, had failed to woo the industry initially in spite of coining the innovative idea of bringing the Internet to televisions and other related devices. “The initial version of Google TV wasn’t perfect, but launching it gave us the opportunity to learn. These are still early days, and we’re working hard to move forward with each update,” says Google's Mario Queiroz, vice president of product management, and Vincent Dureau, director of engineering, in a blog post.

This software update will be available on Sony and Logitech devices very soon. With the upgraded platform, Google has given people more customisable and simplified features. Let's have a look at what the new Google TV has to offer:

The new Google TV lets you customise homescreen and within “all apps” you can preview all your shortcuts, very much like your Android tablet or phone.

Google says the revamped Google TV has better search functionality with which users can easily find content on Live TV, Netflix, YouTube, HBO GO, and others. The “TV & Movies” app gives you access to some 80,000 movies and TV episodes across cable or satellite, Netflix, Amazon, YouTube, and many other sites.

The new Google TV will have a customised YouTube, which Google claims will provide fast and easy to get HD-quality videos.

Google has incorporated its popular Android Market in Google TV, and has invited the developers to come up with new apps for TV. Google adds that the app store wont have a lot of apps initially and is unlikely to feature apps needing touch screen, GPS or telephony.