WhatsApp is ending support for these smartphones in 2021 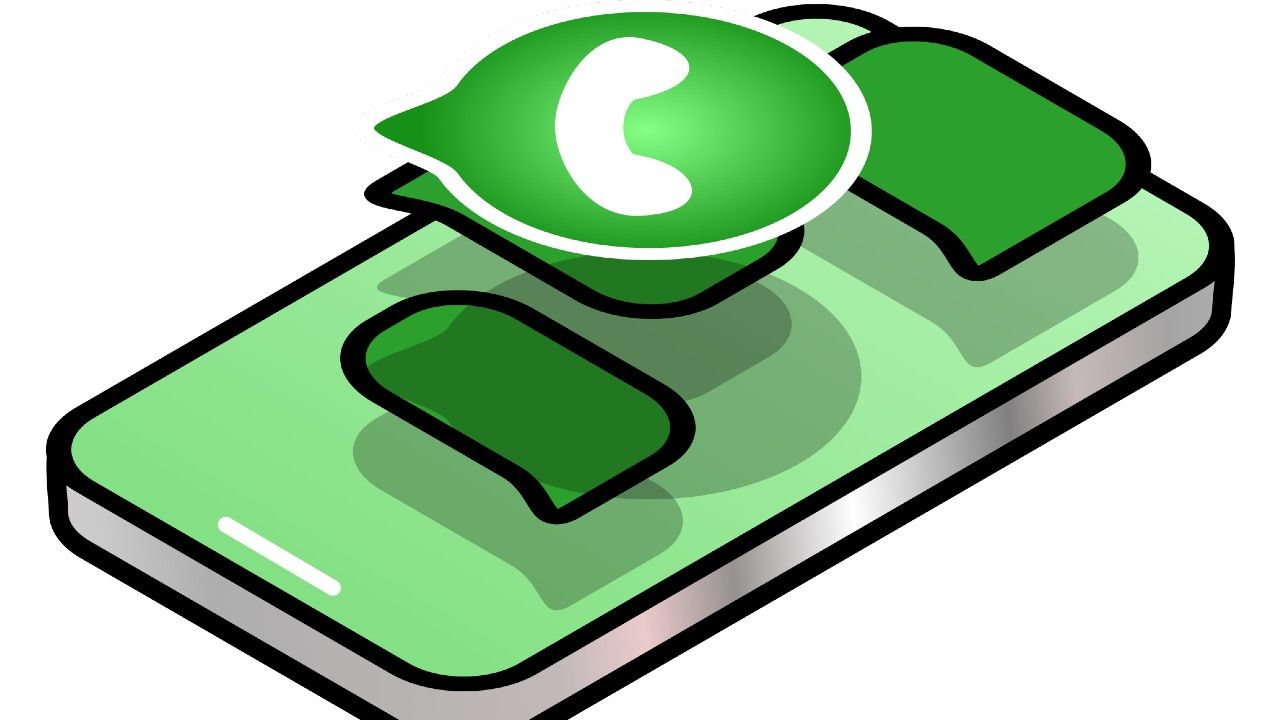 A new report suggests that WhatsApp will be pulling the app on some more Android and iOS handsets in 2021.

Every year, the Facebook-owned popular messaging app Whatsapp drops support for smartphones running older versions of their respective operating systems. A new report suggests that it will be pulling the plug on some more Android and iOS handsets in 2021.

WhatsApp will end support on these phones in 2021

The easiest way to keep using WhatsApp without interruption is to update your smartphone to iOS 9 or newer for iPhone and Android 4.0.3 or newer. However, there are some dated smartphones that aren't eligible for these updates, hence no more WhatsApp for them.

This means all the iPhones till iPhones 4 won't be able to access Whatsapp as iOS 7 is the max it can be updated to. iPhone 4S, released in 2011, hasn't received an update after iOS 9, but its users still get to use the messaging app. iPhone 6s (released in 2015) and later are eligible for the latest iOS 14 update, which is also one a reason why iPhones have a longer life compared to Android phones.

For Android, phones running versions older than 4.0.3 (released in 2011) include tons of older devices but most of them are likely to be out of use by now. Just in case you want to be sure, you can head to Settings > About Phone and check the Android version running on your smartphone.