A few days ago it was announced that the video calling limit on WhatsApp would be increased to 8 people.

The feature is now live.

The previous limit for video calling on WhatsApp was 4. 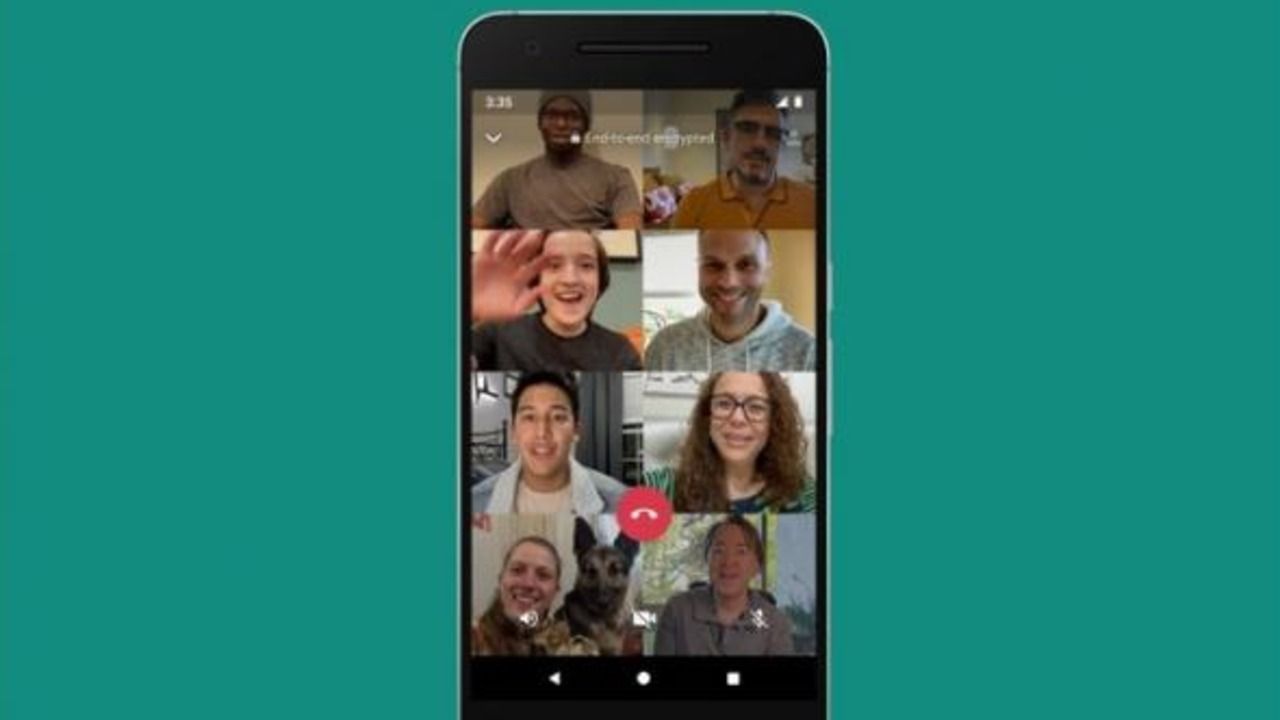 If you use WhatsApp to stay in touch with family and friends, then there is good news for you. The recently announced feature, that increases the number of people you can video call simultaneously is now live. The previous maximum limit on a video call was 4 and that has now increased to 8. On its official blog, WhatsApp says, “The COVID-19 pandemic has meant that many of us are isolated from friends and family. As a result, we see that people all over the world are turning to voice and video calling on WhatsApp more than ever before. Group calling has been particularly useful and our users have asked to connect with more people at once. Starting today, we’re doubling the number of participants you can have on a WhatsApp video or voice call from 4 to 8 people at a time. Over the last month, people on average are spending over 15 billion minutes talking each day on WhatsApp calls, well above a typical day before the pandemic. And just like written messages, all those calls are protected with end-to-end encryption. We have built group calling in a way that makes it available for as many users as possible, including people on lower-end devices and slow network conditions.”

If you cannot see the option to talk to 8 people, that's because you need to update the app on your smartphone. Simply go into the App Store on your iOS device or the Play Store on your Android device and check for an update. The update itself highlights the addition of 8 people video calls in its details.

In other WhatsApp news, at the beginning of April, WhatsApp reduced the number of people one could forward a message to. The number which was previously 5 was reduced to 1. This was done to curb/reduce the spread of misinformation about the ongoing pandemic. WhatsApp has said that because of this they have seen a 70% reduction in the number of highly forwarded messages. You can read more about it here. Facebook-owned WhatsApp is the world's largest messaging service. It has more than 2 billion users globally of which more than 400 million users are in India alone.