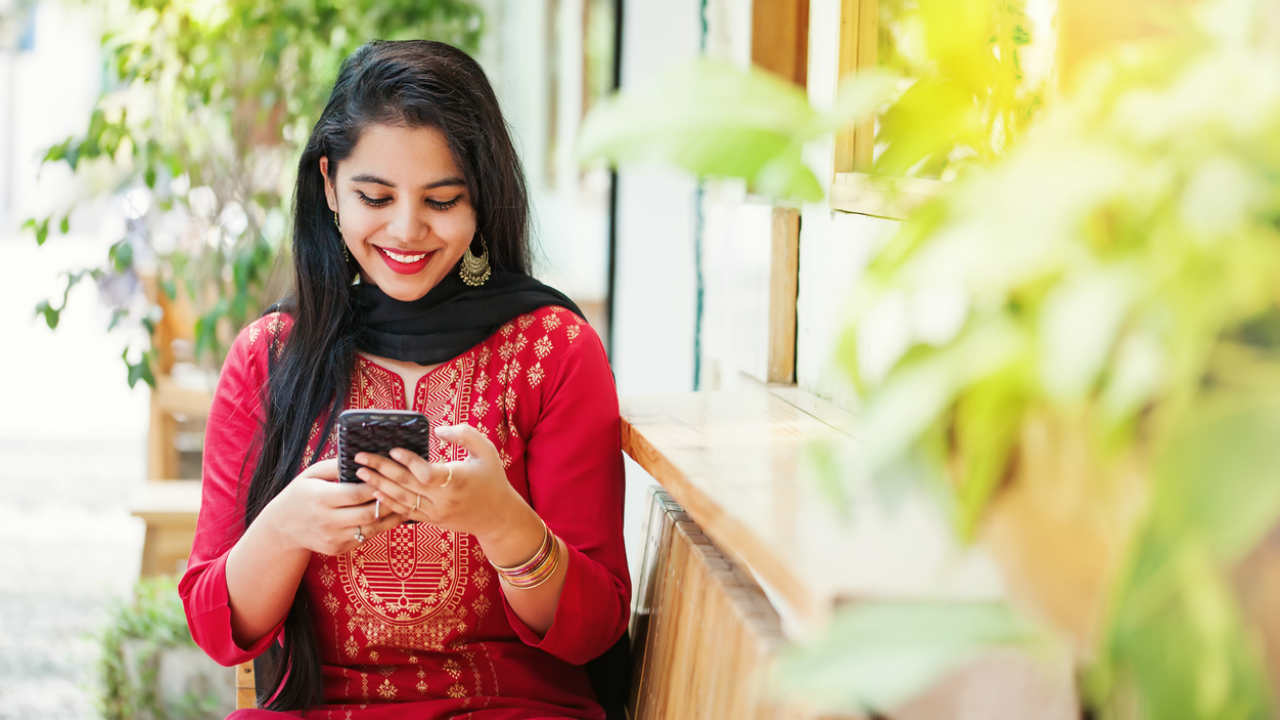 WhatsApp has increased the group call limit on its platform

Messenger Rooms will hold up to 50 people with no time limit so you can drop in and spend time with friends, family and people who share your interests. You can discover Rooms from your Facebook friends, Groups and Events at the top of News Feed. pic.twitter.com/Fmx2VPjmMX

The announcement comes at a very ideal time as people from around the world are stuck at home due to the COVID-19 Coronavirus outbreak. The move should allow more people to connect and stay in touch with friends and family.

During the ongoing lockdown, the demand for communication platforms is at an all-time high. Initially, most business and educational institutes turned towards Zoom, a video conferencing app. However, the privacy aspect of the app from brought to question after reports suggest that the app was leaking data to Facebook. However, the company has since apologised and claims that the app has been fixed since. However, it was later reported that the Zoom credentials of over 50,000 users were being sold online.

Mumbai-based developer, Inscripts, seems to have created an Indian answer to Zoom in the form of Say Namaste. The platform is currently in Beta and should launch officially in the next few weeks. The company has also submitted builds of the app to Google and Apple in order to be listed in their respective app stores. The company has also said that it plans to ensure privacy and security by adding features such as two-factor authentication ad email indexing for businesses. The company, as well as the government, have reiterated the fact that this is not the official video conferencing app of the Indian government.