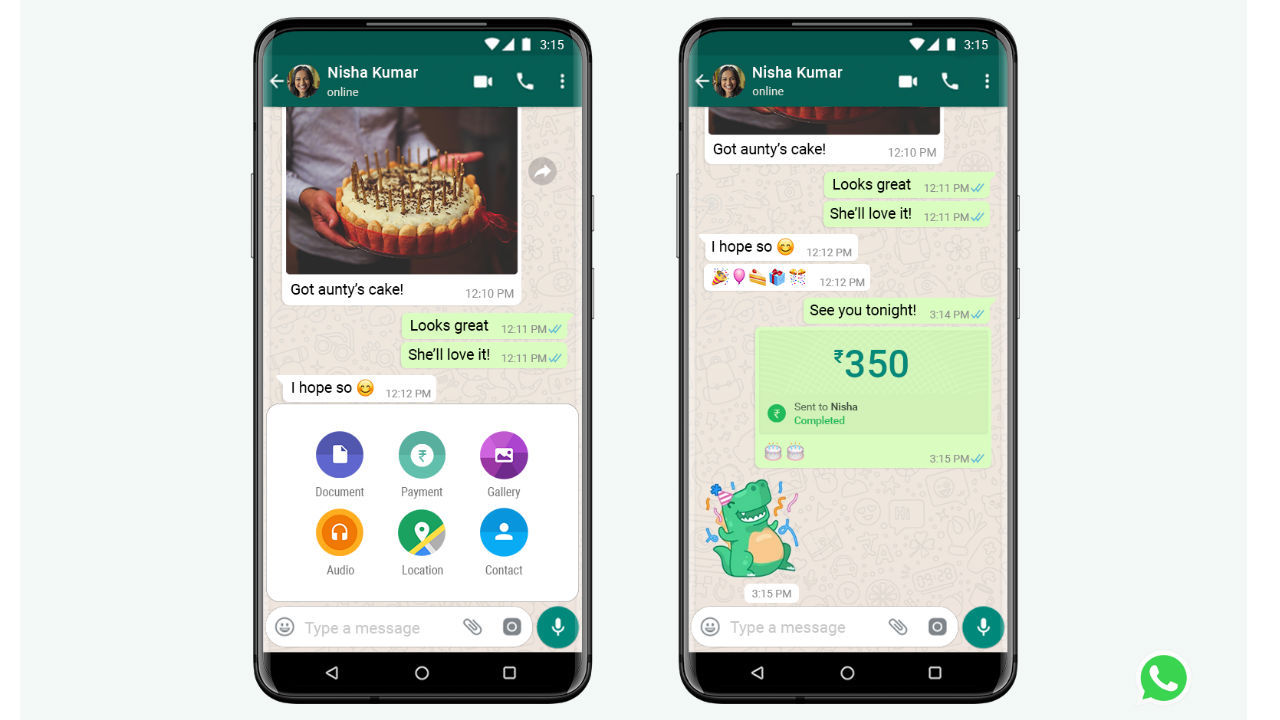 WhatsApp Payments was officially given a nod by the government in November and has now gone live with support for major banks in India. At the ongoing Facebook Fuel for India event, the company announced that its payments service has gone live with State Bank of India, ICICI Bank, HDFC Bank and Axis bank. WhatsApp is rolling out its Payments service to serve over 20 million users through the UPI (Unified Payments Interface) system designed by the National Payments Corporation of India (NPCI).

Announcing the launch of WhatsApp Payments, Abhijit Bose, Head of WhatsApp in India said, “We’re excited and privileged to partner with State Bank of India, ICICI Bank, HDFC Bank and AXIS Bank to bring simple and secure digital payments to WhatsApp users across India. UPI is a transformative service and we jointly have the opportunity to bring the benefits of our digital economy and financial inclusion to a large number of users who have not had full access to them before.”

With the roll-out of the payments service, WhatsApp users can now transfer money to other users using UPI. The services support as many as 160 banks and so users can send money on WhatsApp to anyone by using a UPI supported app that is linked with a bank account. The UPI system enables a peer to peer (P2P) network that is used to transfer money between two users securely on WhatsApp.

The State Bank of India currently has over 120 million UPI users that will be eligible for WhatsApp Payments across India. The Facebook-backed instant messenger wants to increase rural participation and aims to enable digital financial services for people who are yet to experience it.

How to set up WhatsApp Payments? 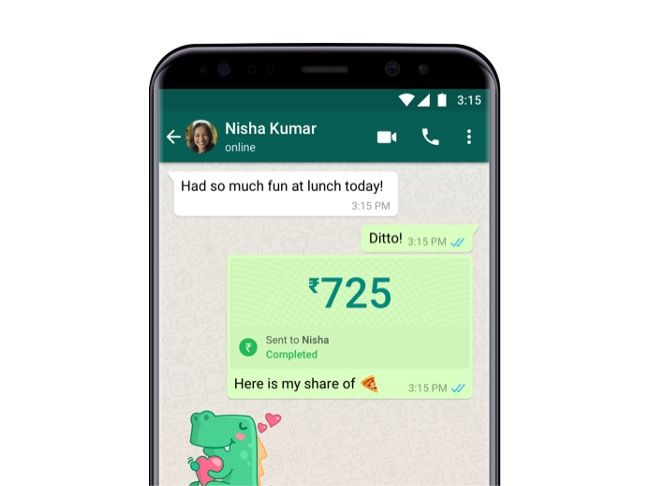 To activate the WhatsApp Payments, users need to have a UPI supported bank account with the same number as your WhatsApp account. Next, open WhatsApp and tap More Options button on top. Select Settings from the list and tap Payments. Here, you can add a new account by following the steps.

Choose your bank from the list of options and then tap on Verify by SMS. Select the bank account you want to add to WhatsApp for sending and receiving payments in India.

WhatsApp has also released a helpline for users who are unable to access its payments service. Users can call on the toll-free number 1800-212-8552 between 8 AM to 6 PM IST from Monday to Sunday.