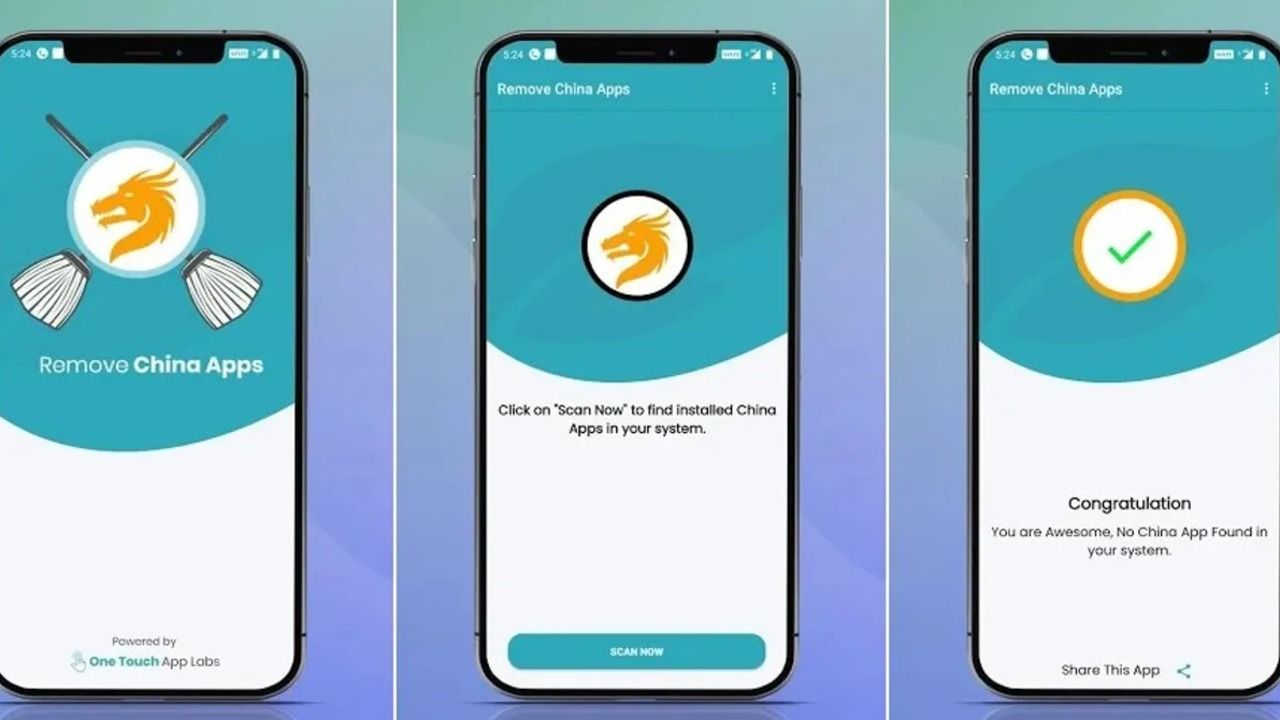 The Remove China Apps app was trending on top in India and was downloaded more than 5 million times since May.

However, Google took action against the app for violating Google Play Store’s Deceptive Behaviour Policy and took it down.

Capitalising on the rising anti-China sentiments in the country, Remove China Apps, an app on the Google Play Store quickly garnered over a million downloads in the recent weeks. It did exactly as the name suggests, albeit selectively so. Now, Google has pulled the app from the Play Store.

The app was trending on top in India and was downloaded more than 5 million times since May. The app basically detected apps developed by Chinese firms and gave users an option to delete them, giving the folks rooting for weeding out Chinese products from the Indian economy some catharsis.

However, Google took action against the app for violating Google Play Store’s Deceptive Behaviour Policy, which doesn’t allow an app on the Play Store to make changes to the user’s device settings, or features outside the app, without their explicit consent. It also cannot encourage or incentivise users into deleting third-party apps.

The app was developed by an Indian firm called OneTouch AppLabs and gained traction among citizens boycotting Chinese goods and services on social media, over an ongoing escalation at the Indo-China border. Having said that, this is not the first time Indians are lashing out against China by boycotting apps and phones originating from the country.

The online campaign against Chinese apps and smartphones are also at an all-time high. Recently, popular video social network TikTok also came under fire with Indians going on the Play Store rating the app 1 star to bring down its popularity. There too, Google intervened and removed thousands of fake reviews calling the app out for simply being made in China, and restoring some of the old ratings back to the app.

The Remove China Apps app quickly became the number one free app on the Google Play Store in India. Developed by a Jaipur-based firm, the app did not require any permissions to work. The developers claimed the app was made for educational purposes only and does not promote or force people to uninstall any of the apps it highlights as having originated from China.