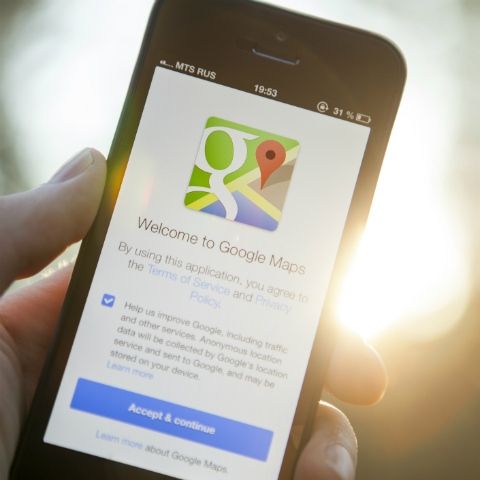 You clicked it, tagged it and Google created a feature thanks to your contributions. For months, Google has been asking Google Maps users to tag restaurant dishes by clicking pictures and adding names to them. Through this, Google created a bank of information to offer a new feature called Popular Dishes in apps. Google Maps will now show popular dishes from a restaurant, based on the images clicked, tagged and reviewed by users. This is an approach Google has used since a long time to train its image recognition algorithms. Remember identifying street signs in reCAPTCHA? That probably helped Google create image recognition features for lens or event its autonomous cars.

Coming back to Google Maps, now when you search for a restaurant on the app, you can head over to its Menu tab (not available for all restaurants) to see the Popular Dishes section right on top. The section features user clicked images in square tiles, with options given for the number of pictures and reviews for that dish at the bottom. Tapping on the dish will present all the user reviews in a list, accompanied by the names of these users. Some of these reviews are also generated by Google’s Local Guides, people who share reviews, photos, and knowledge about the places around them on Google Maps. Local Guides are also rewarded with points for tagging and reviewing dishes on Maps.

There’s also an option to edit reviews and mark changes like wrong dish names, inappropriate dish name and dish not served here. Moreover, Google Map users can tap the + button to add their own images of dishes as well as tag them to help Google better its Popular Dishes recommendations.

“At the end of the day, this feature is  made possible because of contributions from people around the world who want to help others using Google Maps. So if you want to pay it forward to the next diner, simply take a photo of your meal (before you’ve scarfed it down!) and add a dish name so others can know what’s good on the menu,” Google noted in a blog post.

Popular Dishes is now live on Google Maps for Android devices worldwide and will be rolled out to iOS users in the coming months.