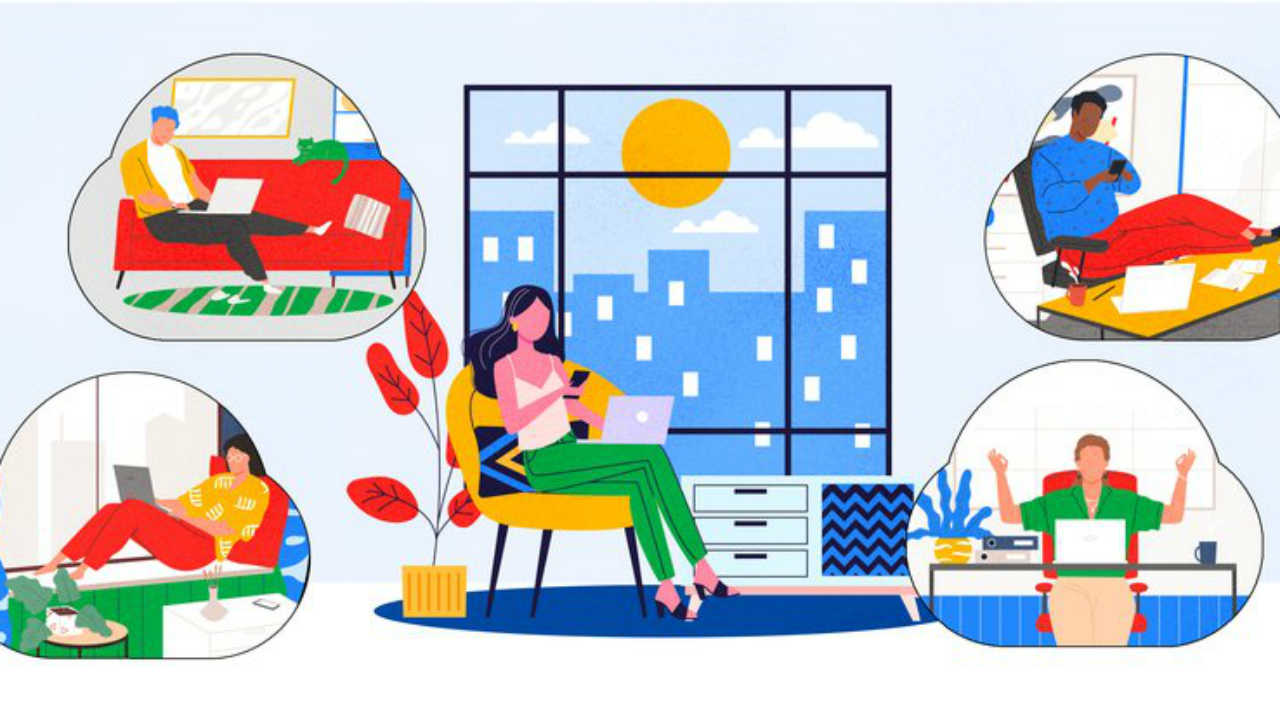 There’s a new feature coming to Google Meet soon and will soon be rolling out to users in India. The company made a bunch of announcements regarding new changes to Google Meet back in April. Essentially, users in India will soon receive a noise cancellation feature for Google Meet. In a statement by the company, it said, “This feature will roll out to users in Australia, Brazil, India, Japan, and New Zealand in the coming weeks. This feature isn't currently available to users in South Africa, UAE, and the immediately surrounding areas.". Confirming that India will receive the feature soon.

Basically how noise cancellation on Google Meet will work is that the program will filter out noises that do not sound like voices. Say loud rustling, banging, dogs barking, etc. What will not be filtered out is other people talking at the same time and voices from the television.  So it does have its limitations. Also, the feature must be activated manually.

Here is how you can activate the feature