Google Photos will no longer backup media files from messaging apps automatically. This was done to “save internet resources” after a sharp rise in sharing media via messaging apps during the pandemic. 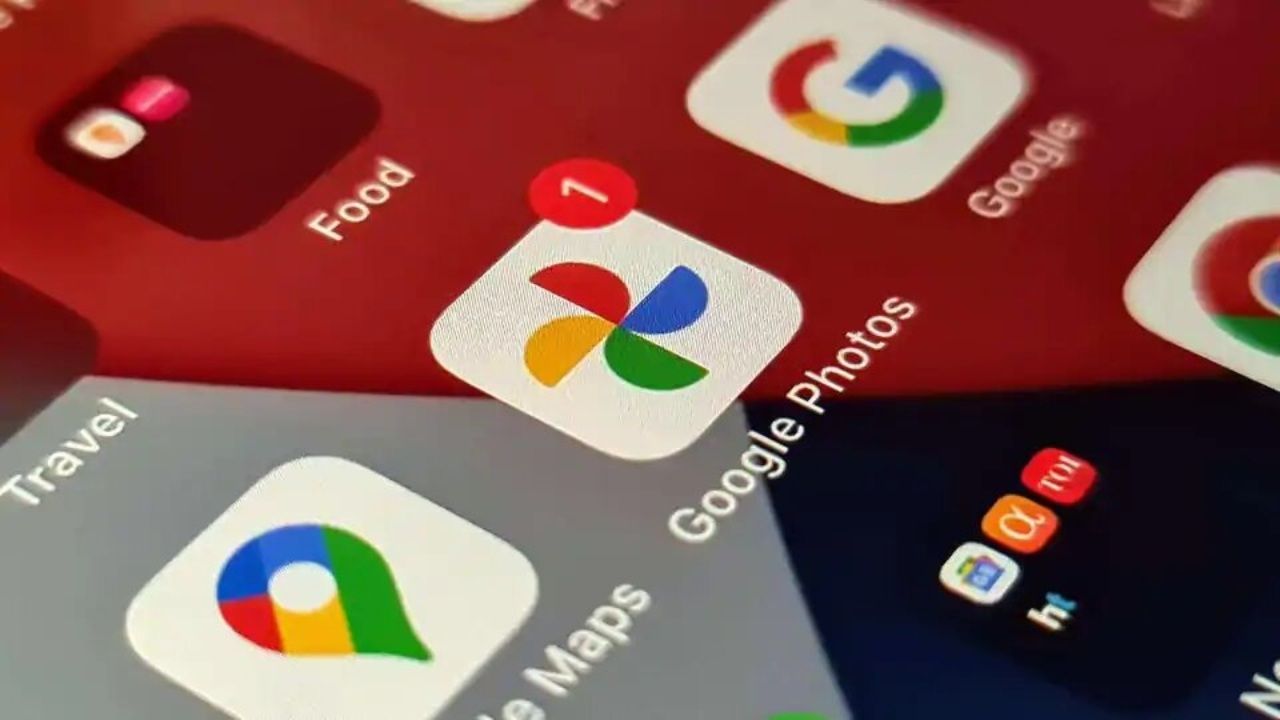 With the new update, Google has turned off the default setting to automatically backup files from messaging apps. Users who want to backup their media files received on WhatsApp, Facebook and others can do so manually by enabling it in the Settings. Here are a few tips and tricks to master Google Photos.

Users who have already enabled the setting manually will not see a difference. But you should still check if there’s any change in the settings.

Google said the change is only temporary and was done to “save internet resources” since there has been a sharp rise in sharing media via messaging apps during the pandemic.

Google also rolled out a new design for the Google Photos app, changing even the logo. The update focuses a lot more on archived photos, and give you a peek into what you were up to a couple of years back.