Facebook Messenger has just launched a screen-sharing feature. You can share you screen with upto 8 people on the app and 16 people on the Desktop. You can even join a Messenger Room if you don’t have a Facebook account. 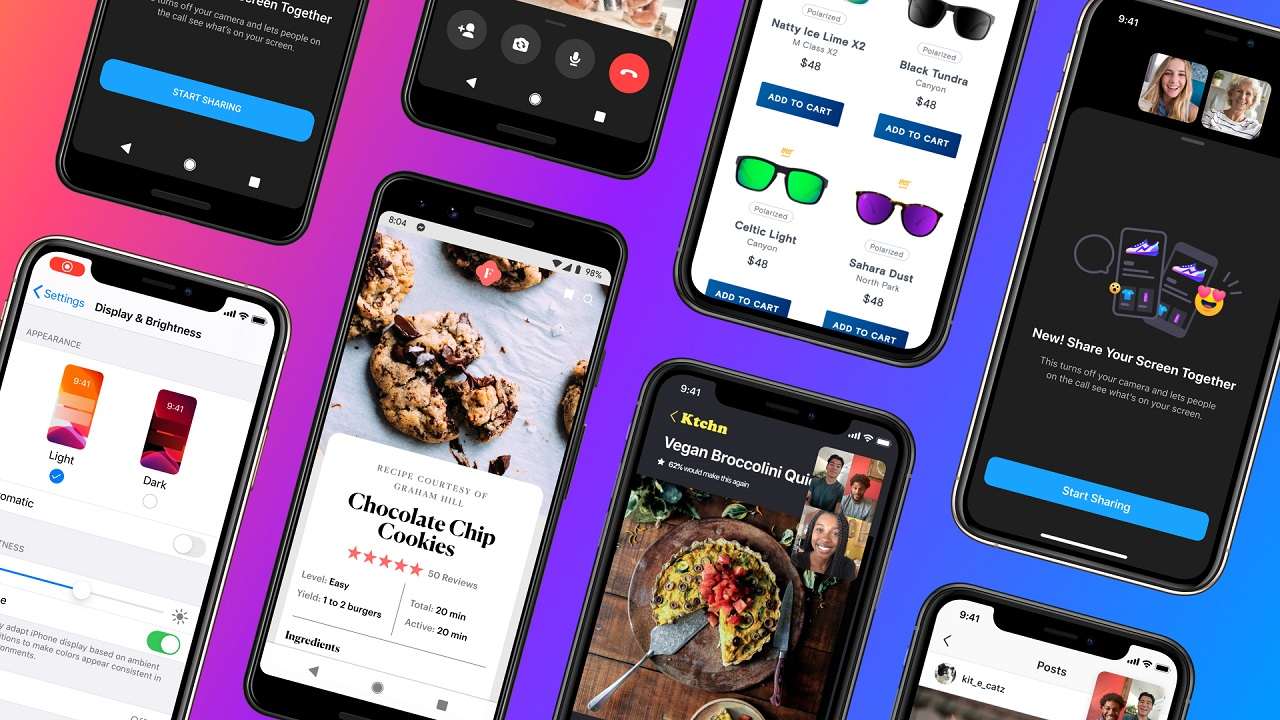 Facebook will also add the ability to control who can share their screen in Rooms and expand the number of people users can share their screens with up to 50 others within Messenger Rooms, soon. Room creators will be also able to decide if they want to limit the ability to screen share to just themselves or to all users when creating a room and during the call as well. In a blog post, the company said, “Screen sharing lets you share a live view of your screen so you can share virtually anything together. Whether you want to share memories from your camera roll, shop together online, co-browse social media, and more — screen sharing makes it easy to stay connected and close with your loved ones, even when you’re physically apart. “

Facebook is also adding a live streaming feature on Facebook and on Instagram. Called Live With That, users can invite other people to stream with them. They also recently jumped into the world of gaming with Facebook Gaming. You can check that out here.