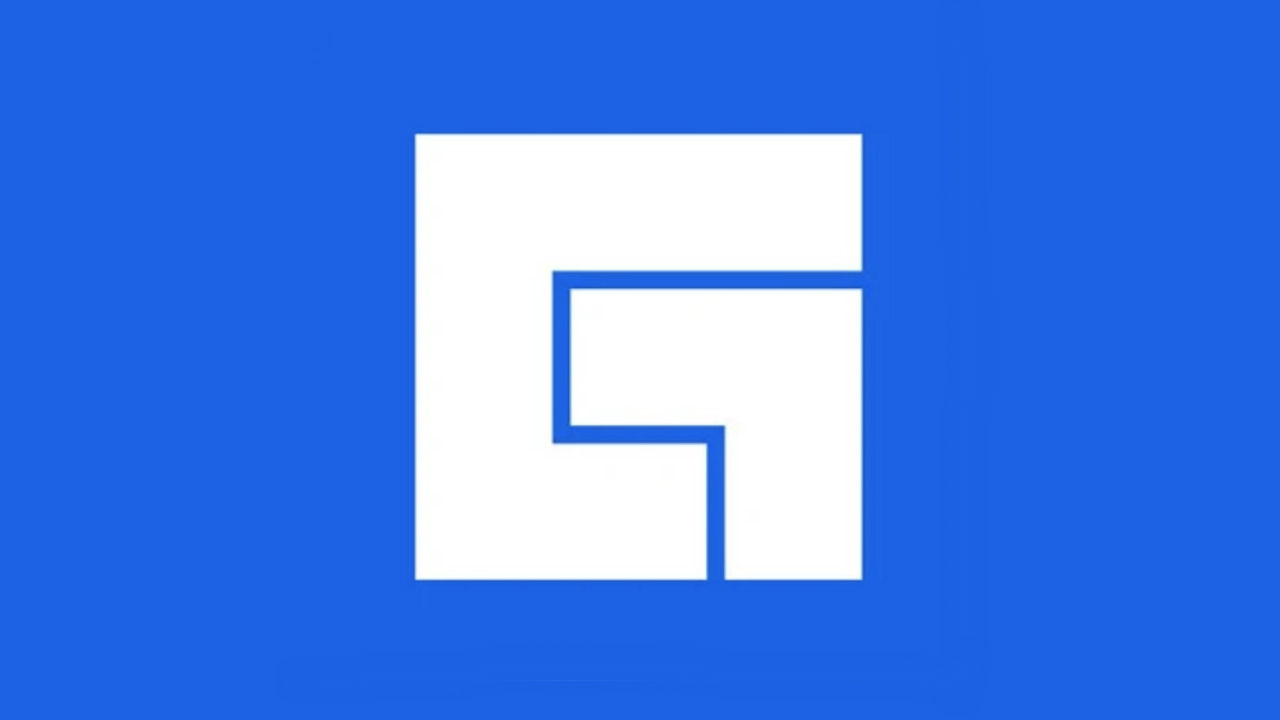 It seems like Facebook is planning to take on Twitch, YouTube and Mixer with its new gaming app. Called Facebook Gaming, the app is currently available on Google Play Store, and should make it to iOS soon. According to a report by the New York Times, the company tested the Facebook Gaming app in Southeast Asia and Latin America over the last 18 months. The iOS versions will be released once Apple approves of them.

The new app aims to include casual games as well as access to gaming communities. It will also give players a way to watch and create live game streams. A function called Go Live gives people an easier way to upload streams of other mobile games on the same device. Speaking of streams, the report notes that these streams can be shared on someone’s personal Facebook page, making it easier for people to start streaming. By comparison, a platform like Twitch can be complicated for casual gamers to understand and use, not to mention the fact that the platform is not yet available in certain countries like India.

We will have to see if Facebook is successful in its bid to challenge the likes of Twitch and Mixer. Google tried its hand at a dedicated streaming and gaming app in the form of YouTube Gaming, however, the platform was shut in May last year and was integrated into the main YouTube app.