Apple has updated the App Store guidelines for developers, tackling some very specific issues just before the release of iOS 14. The new guidelines specifically take into account Game Streaming services like Microsoft’s xCloud and Google’s Stadia. The guidelines also lay out more specifics around in-app purchases and also tackles the issue that brought controversy around Wordpress.

A few weeks ago, Microsoft’s xCloud app was unceremoniously removed from the App Store. Apple cited reasons that since the games being streamed via the service could not be vetted for compliance with App Store policies, xCloud was hence in violation of App Store policies. The reasoning given by Apple was considered weak, since the company does allow streaming services like Netflix, Amazon Prime Videos and even Spotify and YouTube to be available on the App Store without the pre-requisite that all content hosted on the streaming service be vetted first.  Apple has since taken cognizance of the lop-sided nature in which it applies App Store guidelines and revised them to accommodate game streaming services. According to the new guidelines, Here’s what the new guidelines say:

“Streaming games are permitted so long as they adhere to all guidelines -- for example, each game update must be submitted for review, developers must provide appropriate metadata for search, games must use in-app purchase to unlock features or functionality, etc. Of course, there is always the open Internet and web browser apps to reach all users outside of the ‌App Store‌. Each streaming game must be submitted to the ‌App Store‌ as an individual app so that it has an ‌App Store‌ product page, appears in charts and search, has user ratings and review, can be managed with Screen Time and other parental control apps, appears on the user's device, etc.” 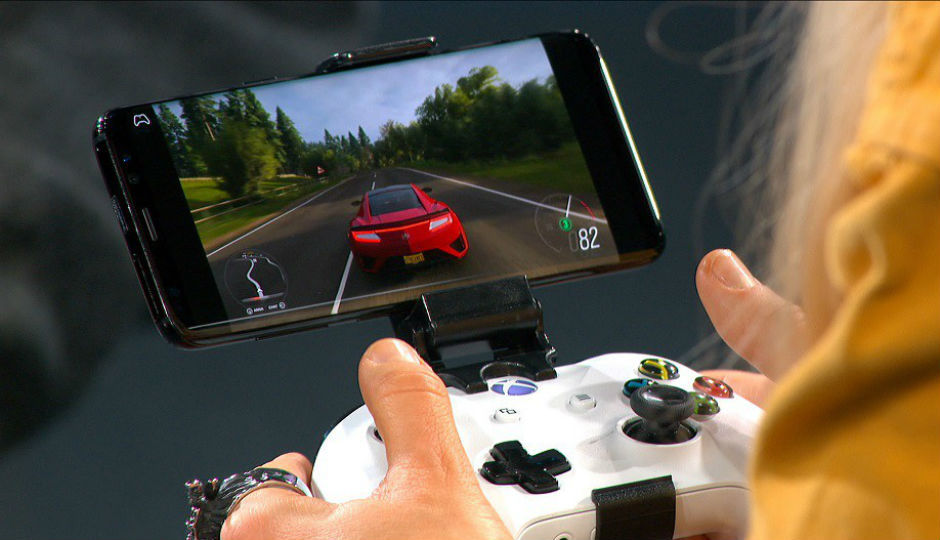 Microsoft responded to the new changes, criticizing them for not really being customer friendly. “This remains a bad experience for customers. Gamers want to jump directly into a game from their curated catalog within one app just like they do with movies or songs, and not be forced to download over 100 apps to play individual games from the cloud. We’re committed to putting gamers at the center of everything we do, and providing a great experience is core to that mission.”

Microsoft expects to launch xCloud on Android later next week, but it seems unlikely that Microsoft would bring xCloud to iOS, even despite the new changes in app store policy.