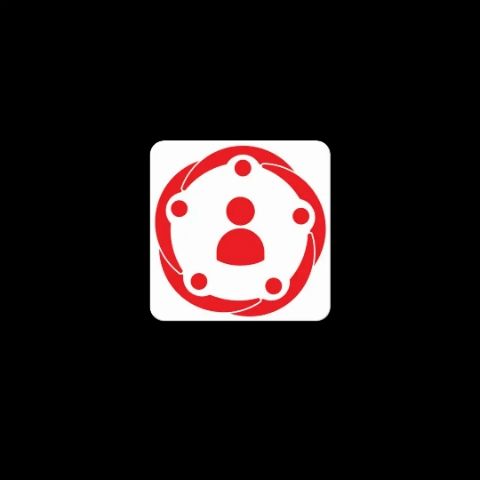 The MyCircle app is a women’s safety app that enables one to send SOS Messages in emergency situations.

The app was developed in collaboration by Airtel and FICCI Ladies Organisation (FLO).

The MyCircle app can be used by Airtel and non-Airtel customers.

Airtel and FICCI Ladies Organisation (FLO) have collaborated to launch a new women’s safety app. The new app is aimed at enabling and empowering women in any distressing situation as it can be used to send SOS alerts. The app enables a person to select five of their family or friends to send an SOS alert, which can be sent in 13 languages including English, Hindi, Tamil, Telugu, Malayalam, Kannada, Marathi, Punjabi, Bangla, Urdu, Assamese, Oriya, and Gujarati. Once triggered, the alert sends the SOS message to selected contacts, along with the user’s current location over SMS. The selected contacts can also live track user’s location, which the app estimates. 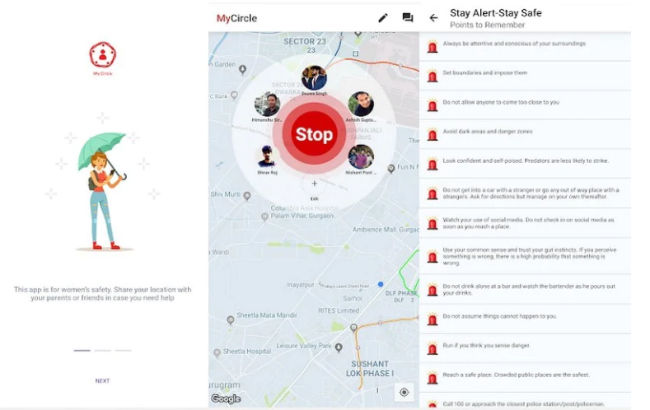 The SOS alert can be sent by pressing the SOS prompt on the app and can also be activated via voice command. While the option to send SOS message via Siri on iOS is available, the support for same via Google Assistant on Android is slated to be added soon. Additionally, the app is carrier agnostic and can be used by Airtel and non-Airtel users. The My Circle women’s safety app is now available for download via the Play Store for Android users and via the Apple App Store on iOS. Fully developed by Airtel X labs, the My Circle app was conceptualized by an all-women cross-functional team.

“My Circle app would act as a deterrent to crime against women, and would empower and make them more confident while travelling. Women are little vulnerable while travelling and when they board a taxi or an auto-rickshaw, they do not know if it is safe. This upgraded app will definitely empower them and boost their confidence while travelling," said Ms Pinky Reddy, Immediate Past President, FICCI Ladies Organisation (FLO).

After downloading the My Circle app, the user would need to register via an OTP to verify their identity. They can then proceed to add details of the five contacts whom they want the emergency message to be sent.