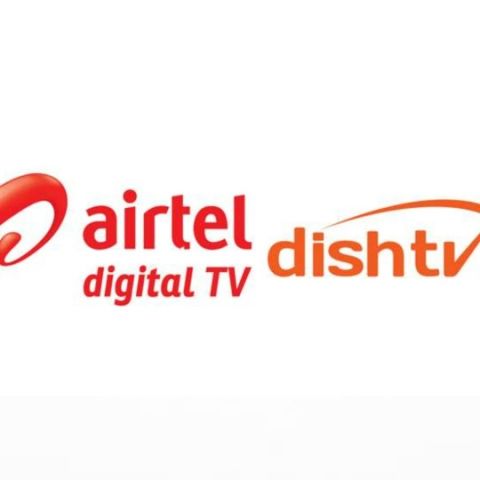 Reliance Jio disrupted telecom, and with the majority stakes in two of the largest cable operators Hathway Cable & Datacom and DEN Networks, the Mukesh Ambani-led company has caused an upset in the TV distribution space. With an aim to give a tough fight to Reliance Jio, Sunil Bharti Mittal has initiated talks with Dish TV, to merge his DTH business, the Airtel Digital TV, The Economic Times reported citing two people with direct knowledge of the development.

“The talks are at exploratory stage. Idea is to consolidate operations and give a strong fight to Reliance Jio. Together, Airtel Digital TV and Dish TV will be a giant,” one of the persons was quoted as saying. If the merger is successful, the combined entity will become the world’s largest TV distribution company with over 38 million subscribers and 61 percent DTH market share in India, the report said.

Meanwhile, an Airtel spokesperson said, “As a policy, we do not comment on market speculation.” A Dish TV spokesperson added that the company “does not comment on market speculations.” Last year in March, Dish TV completed merger of Videocon d2h with itself leaving the market with six (five pay and one free) DTH players: Dish TV, Tata Sky, Reliance Big TV, Airtel Digital TV, Sun Direct and DD Freedish.

According to a TRAI report, as of September 2018, Dish TV (combined with Videocon d2h) leads the market with a 37 percent market share. Dish TV had 23.6 million subscribers and it reported operating revenue of Rs 1,517.4 crore in the quarter that ended December 31. The leader is followed by Tata Sky with 27 percent share and Airtel Digital TV grabs the third spot with 24 percent share.

With Jio GigaFiber launch happening in a phased manner, consumers are now looking forward to getting the promised services, which include HD quality entertainment, Gigabit WiFi, TV, free calling, multi-party video conferencing, virtual reality gaming, shopping, etc without burning a hole in their pockets. We’ll have to wait and watch what Airtel has in mind to compete with Jio at these levels.