Apple Watch Series 6 vs Series 5 vs SE: The right Apple Watch for you 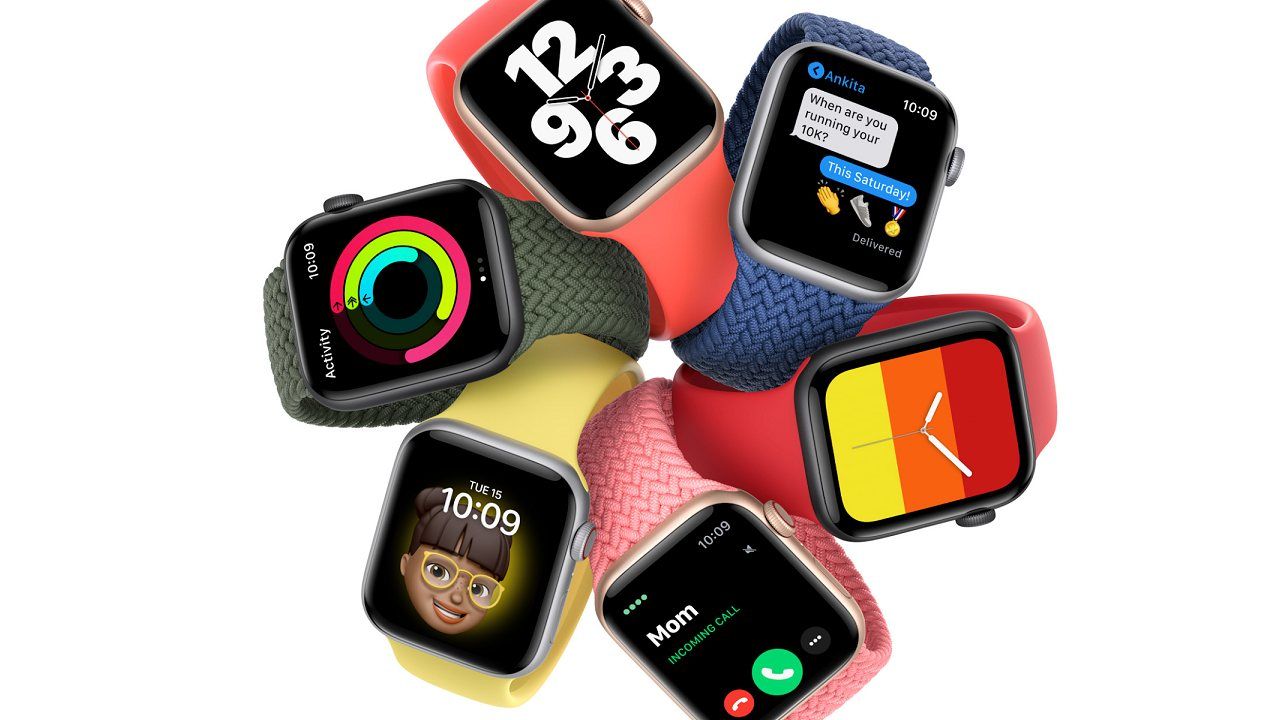 Let's start with a small comparison chart to note the difference between the 3 watches.

The Apple Watch Series 6 sports an Always-On Retina Display similar to the Series 5, but upto 2.5 times brighter than the Series 5, when in standby mode, while the SE sports a Retina LTPO display with twist to wake feature, missing the Always On feature.

Series 6 has a S6 SiP with dual core 64-bit processor which is 20% faster than S5. The series 6 also packs in U1 (Ultra wideband chip) which can be used to share the data between your phone and watch faster and more seamlessly.

This makes the performance of the Series 6 superior on paper to the Series 5 and SE, but how much of a difference this makes in real world usage is something we can only comment on once we have the watches with us for testing.

For the Series 6, Apple has moved to provide a new metric to monitor: blood oxygen levels. This statistic is useful for people with breathing difficulties and heart conditions, such as asthma or chronic obstructive pulmonary disease. It is also a metric monitored for COVID-19 patients.

The sensor on the back uses a combination of red, green, and infrared light on the skin to monitor blood oxygen levels. The related app is able to perform the test in just 15 seconds, half the time it takes to perform an ECG test.

The Apple Watch SE doesn't offer either ECG or blood oxygen monitoring, but is still capable of recording pulse rates and general movements.

There's a long list of other features and specifications that are making a reappearance in the move to the Series 6. That includes its water resistance to 50 meters, the compass, and a smattering of other sensors used to monitor movements and extra useful details.

The altimeter for the Series 6 has been upgraded, so it now provides a real-time altitude down to the foot. For walkers and climbers, this is really handy data that's always on-hand.

The Series 6 is also capable of faster charging, reaching a full charge in under 1.5 hours. Battery life improvements are also claimed for tracking certain types of workout, including indoor and outdoor runs.

Which is the right Apple Watch for you?

According to us the Apple Watch SE is the best watch to buy, as it is a good mix of powerful hardware and software in the given price. It runs on the latest Watch OS 7 out of the box and packs powerful performance minus some sensors such as Blood Oxygen and ECG.

The Series 5 has a benefit of ECG and Always-on display over the Watch SE, but just for those 2 major differences which would affect the battery life, the watch SE may just last longer till the end of the day, compared to Series 5. 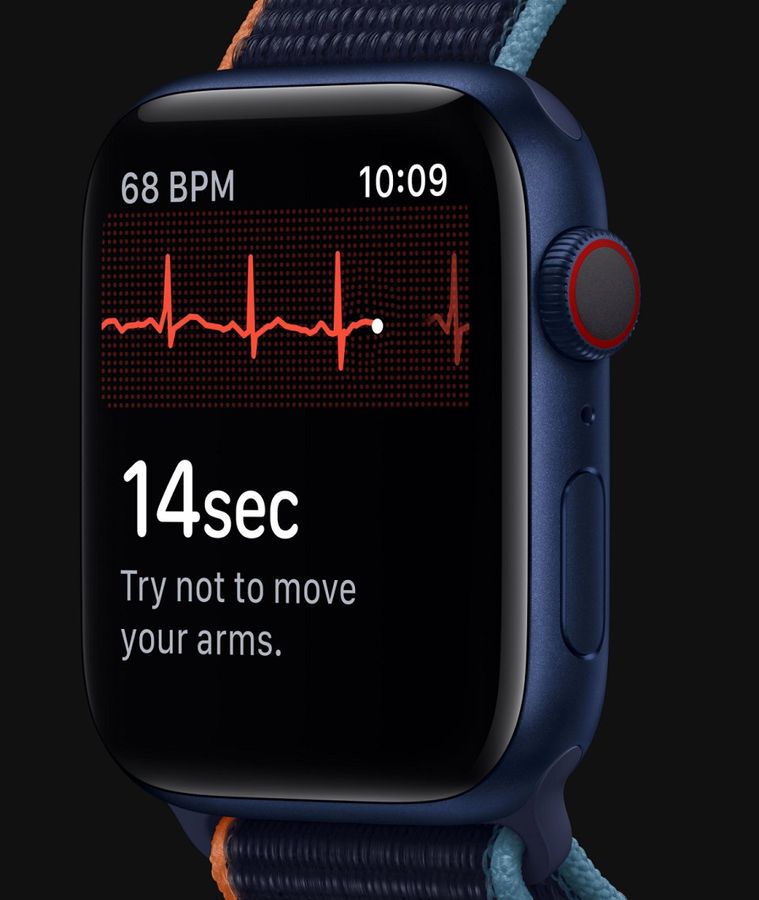 If you want to go all out towards the health features, and monitoring, the Series 6 is the one you should go for. It has Blood Oxygen sensors, ECG, Always-on display and even charges fast, which gives an edge over the other variants. The Series 6 has more color variants and different options to choose from to match with your attire, when compared to Watch SE, so if you are the one who likes to match accents with your attire, Series 6 is the one you should look for.

Put simply, if you want all the bells and whistles Apple has to offer, then of course the Series 6 is the one for you. If ECG and health is important, then you can still consider the Series 5. If this is your first time with an Apple Watch, then you can consider the SE. It is cheaper than the 2 and is a great entry point as a wearable to help you decide if an Apple Watch is a device of utility for you.