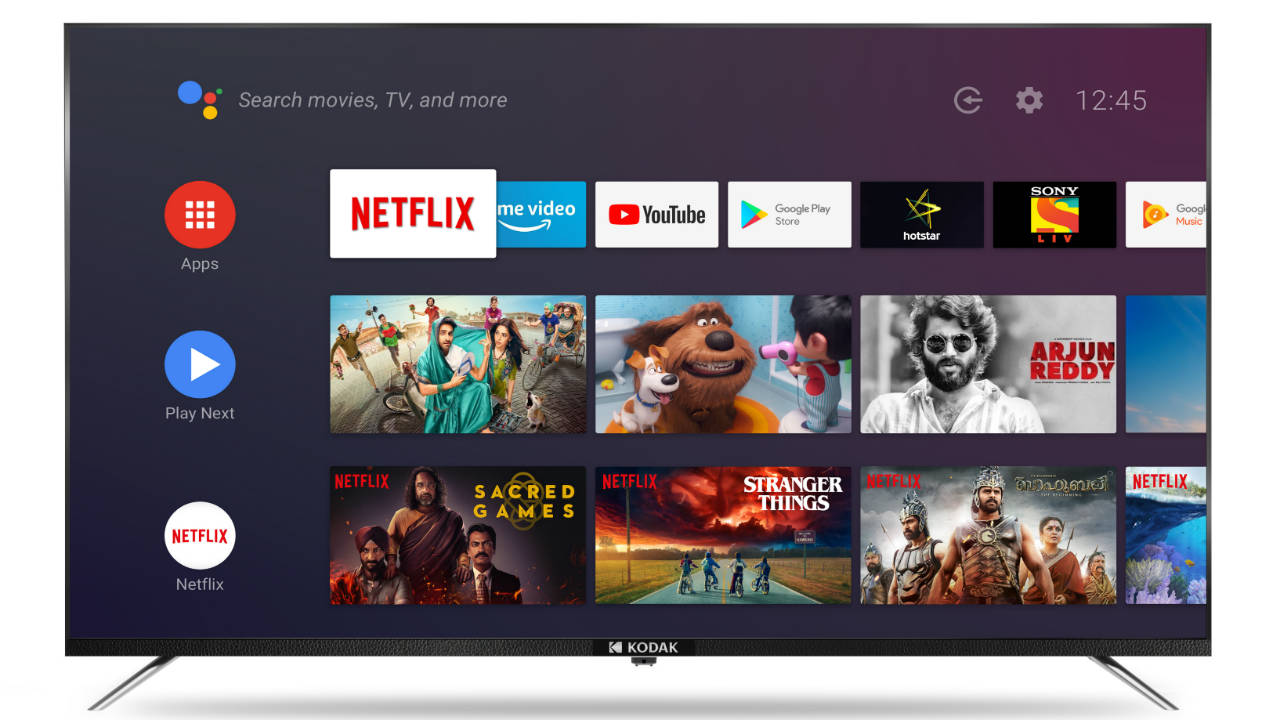 Sitting at home for the past few months has made people realize one very important thing - the idiot box on your wall has the potential to immerse you for hours on end and take you to places you will not be able to visit for the next year, at least. The TV has now become a primary source of entertainment be it to consume news, catch up and binge-watch your favourite OTT content or catch up on some gaming.

If you are one that is looking to upgrade your TV and get onto the 4K bandwagon but are on a tight budget, then worry not. We are here to recommend some of the best 4K TVs you can buy on a budget. If you are looking for a budget 4K TV, we have broken down this list to include TVs starting at 43-inches going up to 75-inches.

Some of these TVs bring with them impressive smart capabilities while others sport some unique features. If you are in the market to pick up a budget 4K TV, then this is the list for you. Please do note that we have reviewed some of these TVs while some are here based on their features and specifications.

In March 2020, Kodak launched its first Android TV-based TVs in India. Say goodbye to clunky AOSP (Android Open Source Platform) and hello to Android TV. Not only do the TVs run on Android TV bringing with them access to the Google Play Store, but also boast of 4K and HDR support. The TVs bring with them a resolution of 4K (3840x2160) along with support for HDR 10 and Dolby Vision. The TVs also come with a wide colour gamut.

The bezels on the Kodak TV are quite thin, giving viewers 15 per cent more screen. For audio, the TVs have 30 Watt speakers with support for DTS and Dolby Digital Plus. The TV also brings with it support for all popular streaming services including Netflix, Prime Video, Disney+ Hotstar, ZEE5, Sony Liv and many many more. It also comes with Chromecast built-in. It also comes with a voice-enabled remote control. 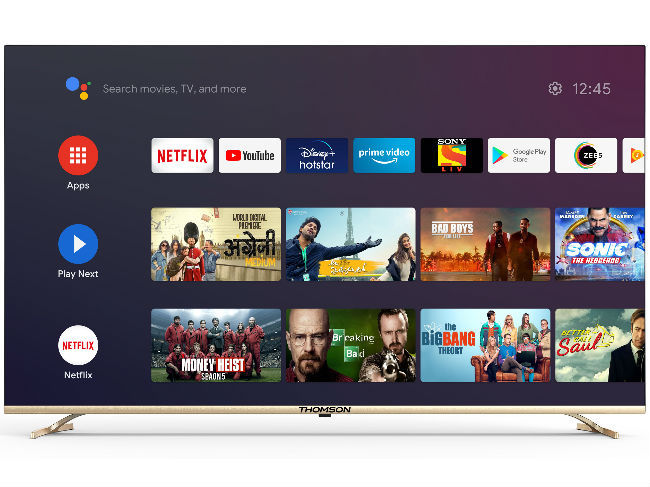 Thomson may be a French brand, but the TVs they recently launched in India are assembled in India. Thomson was another brand selling AOSP TVs in India but has now moved to Android TV-based TVs. The company also brings support for Dolby Vision and HDR 10 on the TV in addition to 4K resolution.

An important thing to note is that the 43-inch TV has a peak brightness of 500 nits while the 55 and 65-inch TVs have a peak brightness of 550 nits. The TV has an IPS panel and a refresh rate of 60Hz. Since the TVs run on the Android TV platform, then bring with them features like Chromecast built-in, a voice-enabled remote control along with support for all popular streaming platforms.

Xiaomi started the budget 4K TV trend in India and today offers a vast portfolio of HD, FHD and 4K TVs, catering to a variety of needs. Sticking with their 4K HDR TV portfolio, we have the Mi TV 4X TVs ranging from 43-inch all the way up to 65-inches. Xiaomi’s Mi TV 4X family brings with them a resolution of 4K along with support for HDR 10. They do not support Dolby Vision.

In addition to running on the Android TV platform, the TVs also bring with them access to Xiaomi’s own PatchWall UI. PatchWall is a friendly experience for those that aren’t used to a Smart TV UI. It places content before the service, letting users browse a large catalogue of movies and TV shows. Xiaomi’s TVs also bring with them a handy feature called data saver. As the name suggests, the feature not only lets you monitor the amount of data consumed, but it also helps you consume less data when using your smartphone’s hotspot to connect the TV to the internet.

The Nokia TV brings with it a 4K panel, along with support for HDR 10 and Dolby Vision. One of the unique features of the TV is that it has speakers powered by JBL. The speakers are also front-facing which makes a big difference when compared to downward-firing speakers. The 55-inch variant of the TV has 400 nits of brightness whereas the 43-inch variant has 300 nits of brightness.

The Nokia TV runs on Android TV bringing with it features like a Google Assistant-enabled remote control, Chromecast built-in and access to the PlayStore for all your streaming and OTT app needs. The TV has a refresh rate of 60Hz and also brings with it an IPS panel. The speakers support Dolby Audio and  DTS TruSurround. 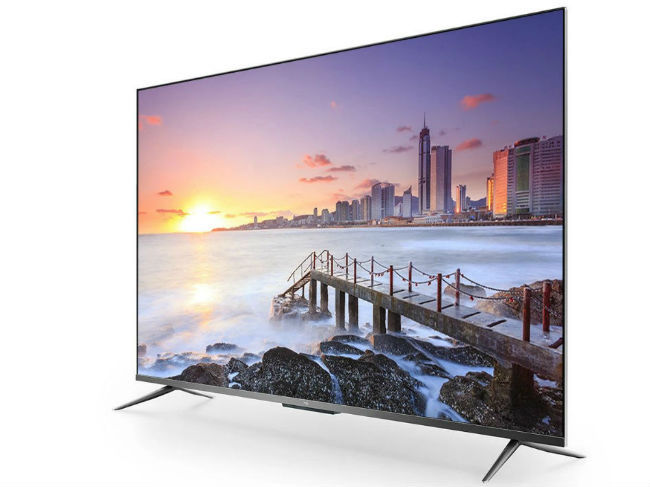 TCL launched its 4K QLED lineup earlier this year and you can check out our review of the TCL C715 here. In addition to the QLED Lineup, TCL also introduced its P715 series of 4K HDR TVs. These TVs bring with them some of the features found on the QLED lineup such as far-field mics to help you control the TV using your voice. In addition to this, the TV brings with it a 4K panel along with support for HDR. Since the TV runs on the Android TV platform, you get access to the Play Store for all your OTT and streaming needs along with features like a built-in Chromecast.