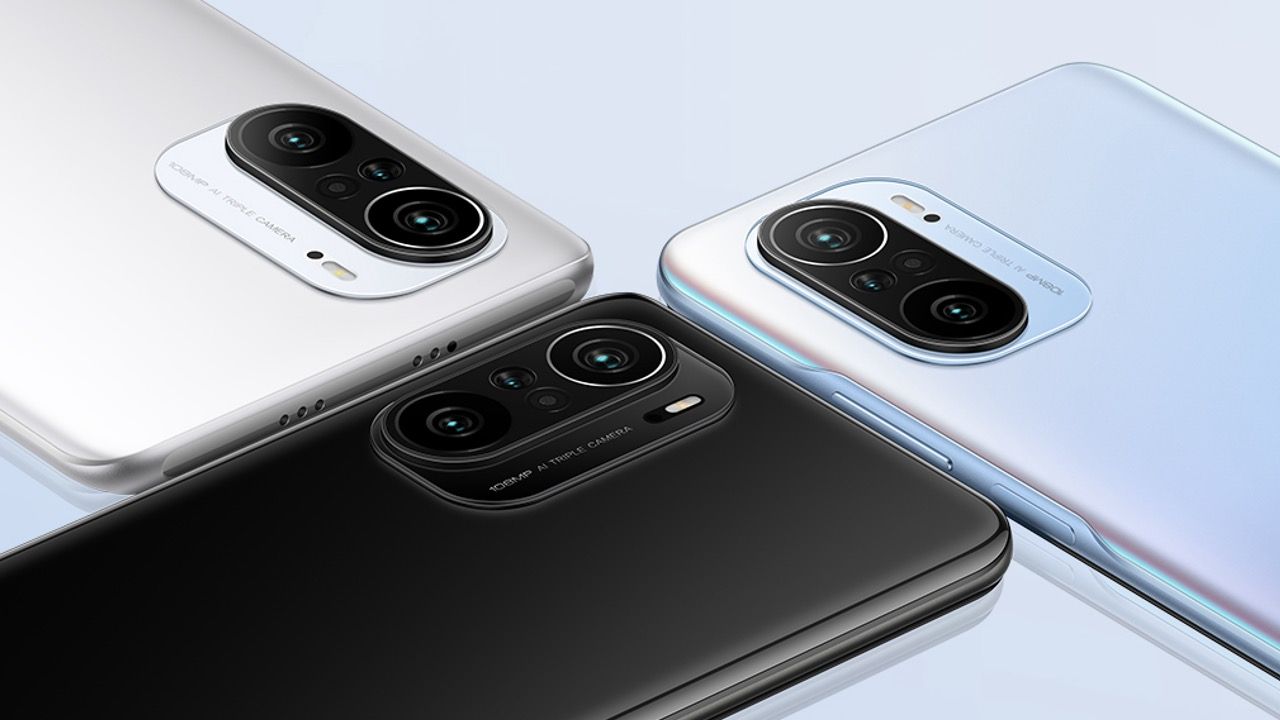 The Xiaomi Mi 11X Pro has launched in India alongside the Mi 11X and the Mi 11 Ultra. The Mi 11X Pro is a flagship smartphone that has all the latest hardware chops that you would expect from a premium smartphone. The phone has a premium design, is powered by a top-of-the-line processor, has a versatile camera array and is equipped with a fast-charging battery. 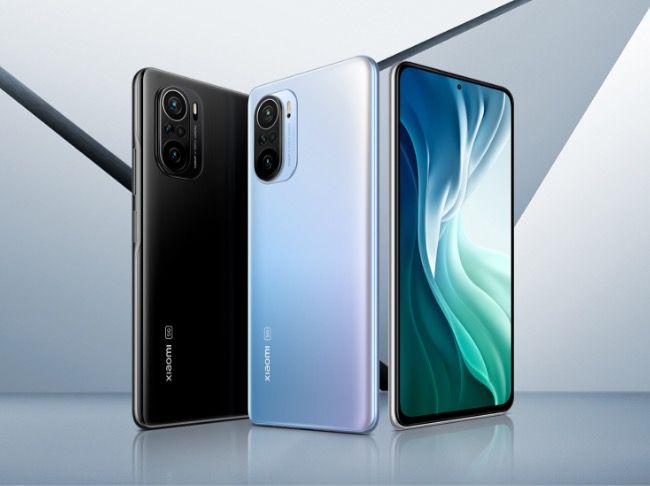 The Mi 11X Pro has a thin and light design that is expected of a flagship smartphone. It measures 7.8 millimetres in thickness and weighs 196 grams. The phone has a layer of Gorilla Glass 5 on the back panel and is also IP53 rated which makes it protected against dust ingress and splashes of water. On the back, the phone has a slightly protruded camera module that houses the triple camera array along with a bunch of sensors. The Mi 11X Pro is being offered in three colours: Celestial Silver, Cosmic Black and Lunar White to choose from.

As for the OnePlus 9, it also has a premium build with Gorilla Glass 5 on the back. The OnePlus 9 measures 8.1 millimetres in thickness and weighs 183 grams, so it is slightly lightweight than the Mi 11X Pro but not as thin. The phone does not come with an official IP rating in India and is being offered in Astral Black, Arctic Sky and Winter Mist colours. 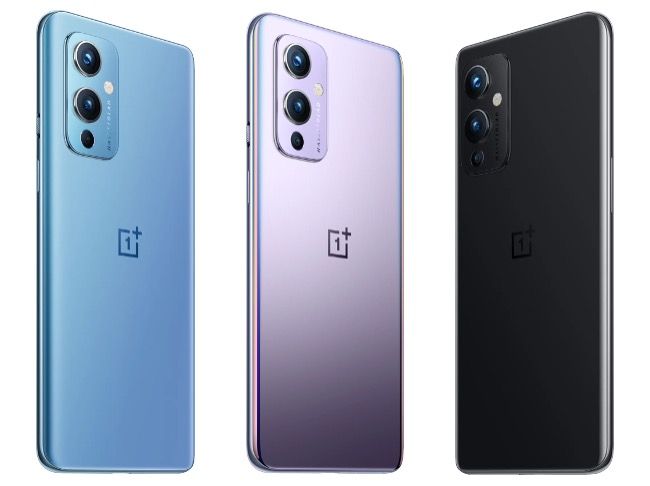 The Mi 11X Pro features a 6.67-inch Super AMOLED display that offers a Full HD+ (2400 x 1080 pixels) resolution. The screen supports a 120Hz refresh rate and is certified for HDR10+ playback with MEMC technology. There is a punch-hole cutout in the top-centre for the selfie camera and the screen offers upto 1300 nits peak brightness. The display is also topped with a layer of Gorilla Glass 5 for added protection against regular wear and tear.

The OnePlus 9 features a 6.55-inch Full HD+ (2400 x 1080 pixels) resolution AMOLED display that supports a 120Hz refresh rate. The screen has a punch-hole cutout in the top-left corner for the selfie camera upfront. Like the Mi 11X Pro, the display on the OnePlus 9 is also certified for HDR10+ playback and offers 1100 nits peak brightness. The screen is layered with Gorilla Glass 5 for additional protection.

Xiaomi Mi 11X Pro vs OnePlus 9: Under the hood

Both the Mi 11X Pro and the OnePlus 9 are powered by the Qualcomm Snapdragon 888 processor with 5G support. It brings an octa-core CPU with its prime core clocked at 2.84GHz, three performance cores running at 2.42GHz and four power-efficient cores clocked at 1.80GHz. There’s Adreno 660 GPU for graphics rendering and improved gaming performance.

Both phones offer the basic set of connectivity features such as support for WiFI 6, Bluetooth 5.2, dual speakers, Hi-res audio playback and a Type-C port for charging. Additionally, the Mi 11X Pro has Bluetooth stacking which allows music playback to two earphones simultaneously. It also has an IR blaster while the OnePlus 9 has NFC and USB Type-C 3.1 port as opposed to the Type-C 2.0 on the Mi 11X Pro.

Moreover, the power button on the Mi 11X Pro doubles up as a fingerprint reader while the OnePlus 9 has an in-display optical fingerprint sensor. 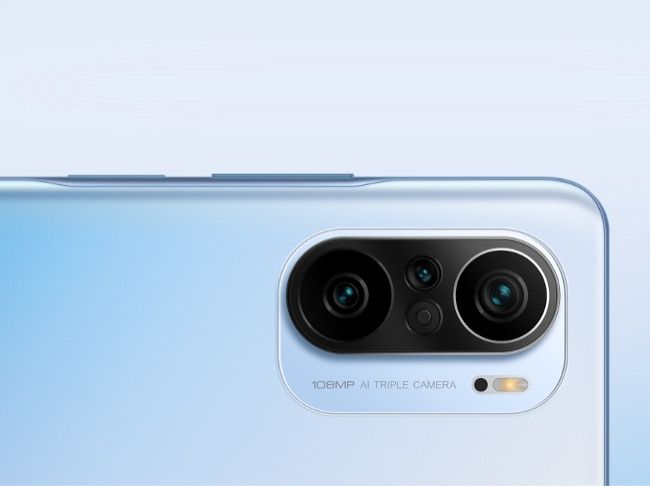 The Mi 11X Pro and the OnePlus 9, both have a triple camera array on the back. The cameras on the Mi 11X Pro are headlined by a 108MP primary camera with an f/1.8 aperture followed by an 8MP ultra-wide-angle camera with a 119-degree field-of-view and a 5MP macro camera. There is a 20MP selfie camera on the front and the rear cameras can record in 8K UHD at 30FPS and 4K UHD at up to 60FPS backed by EIS. 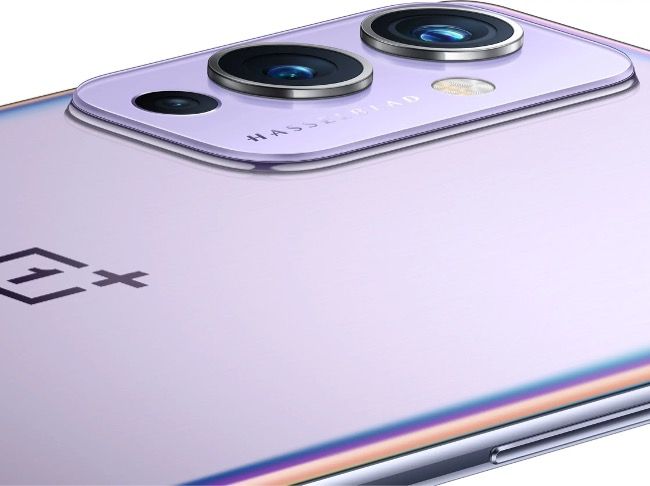 Meanwhile, the OnePlus 9 has a 48MP primary camera with an f/1.8 aperture, a 50MP ultra-wide-angle camera and a 2MP monochrome camera. The OnePlus 9 receives Hasselblad colour calibration and can record in 8K UHD at 30FPS and 4K UHD at up to 60FPS backed by EIS. On the front, there is a 16MP selfie camera housed within the punch-hole notch cutout.

Xiaomi has equipped the Mi 11X Pro with a 4,520mAh battery that supports 33W fast charging out-of-the-box. The company claims that the phone can go from 0-100% in 52 minutes.

Meanwhile, the OnePlus 9 has a 4,500mAh battery that supports 65W fast charging that OnePlus claims can fully charge the phone in just 29 minutes tops.

Xiaomi and Leica’s partnership will bear fruit in July 2022: Could it be the Xiaomi 12 Ultra?
Xiaomi is launching Redmi Note 11T series and Mi Band 7 on May 24
Vivo X80 Pro
Oppo Reno 8, Reno 8 Pro and Reno 8 Pro+ official renders and configurations revealed ahead of May 23 launch
Vivo X80 vs Vivo X80 Pro Comparison: Specifications and Features
Advertisements