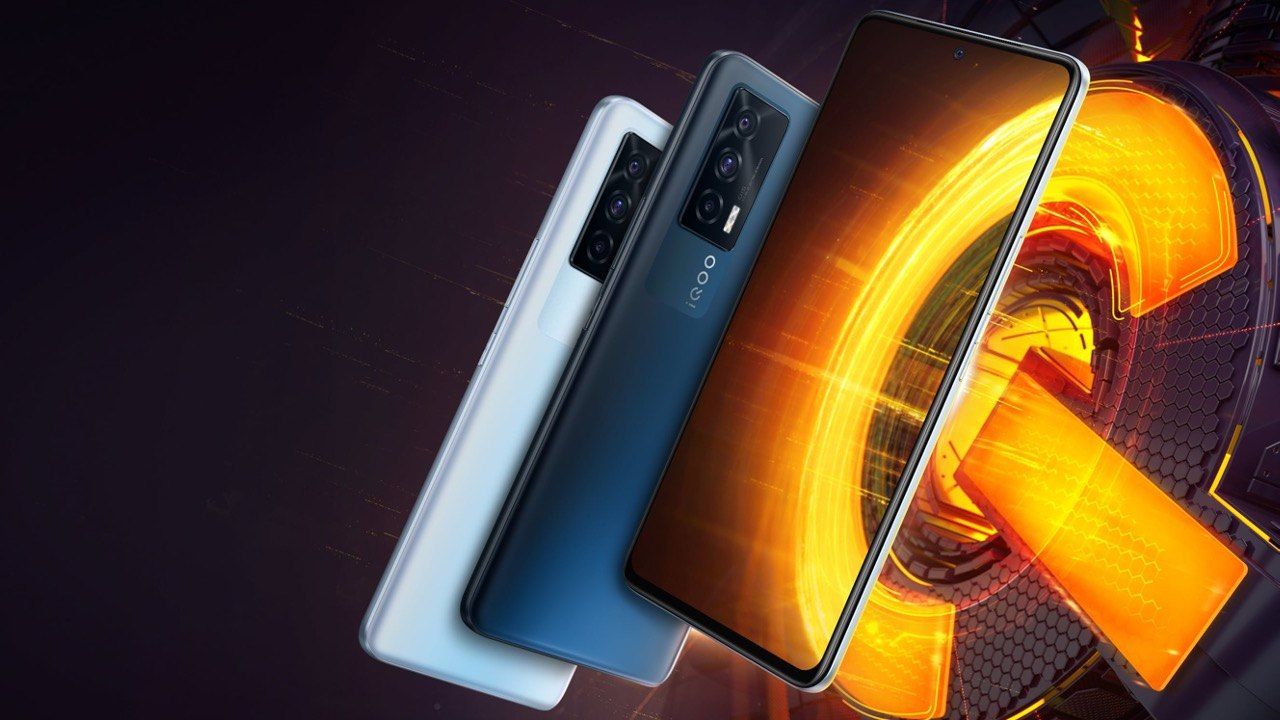 The iQOO 7 has officially launched in India as a high-end smartphone that is powered by the Qualcomm Snapdragon 870 processor. We have seen some smartphones powered by the said processor in the past couple of months now and as such the iQOO 7 goes up against the likes of the OnePlus 9R and the recently launched Mi 11X.

The iQOO 7 has launched alongside the iQOO 7 Legend which is a flagship smartphone powered by the Snapdragon 888 processor. The iQOO 7 features a high-refresh-rate display, multiple cameras and supports fast charging. The phone has been announced at an affordable price point and so we thought of comparing it with two of the other popular phones in this segment. Here’s how the iQOO 7 fares against the OnePlus 9R and the Mi 11X in India. 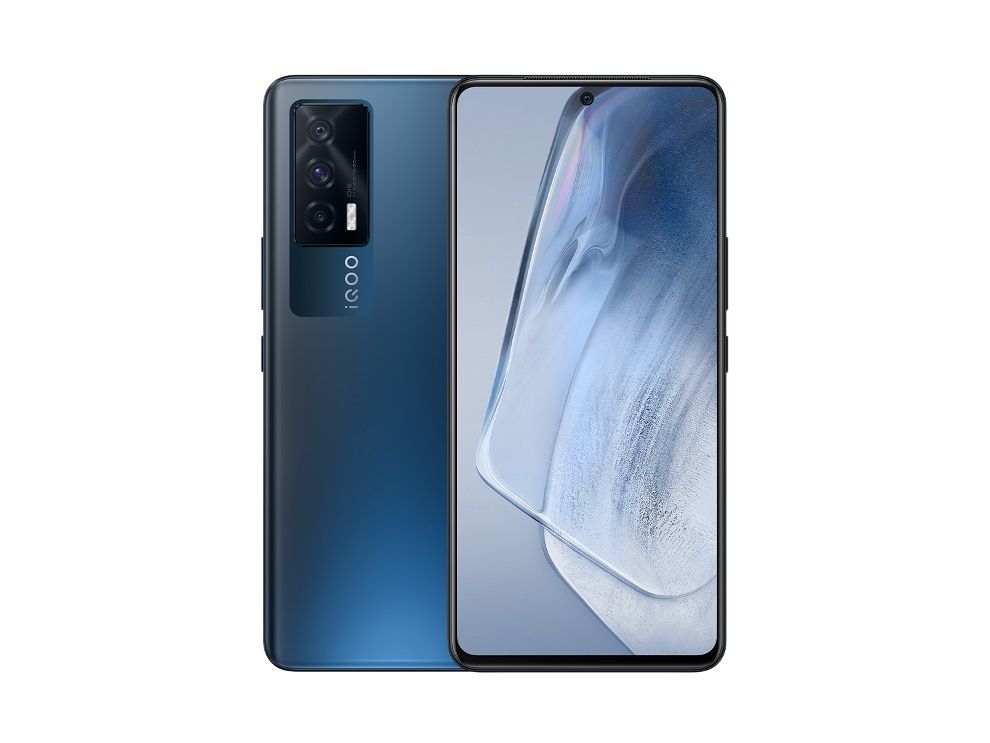 Being high-end smartphones, the iQOO 7, OnePlus 9R and Mi 11X all have a chassis that is made out of metal while the back panel is made from glass. The iQOO 7 and the OnePlus 9R both measures 8.4 millimetres, weighing 196 grams and 189 grams respectively. The Mi 11X is thinner than the two measuring just 7.8 millimetres but weighs 196 grams. 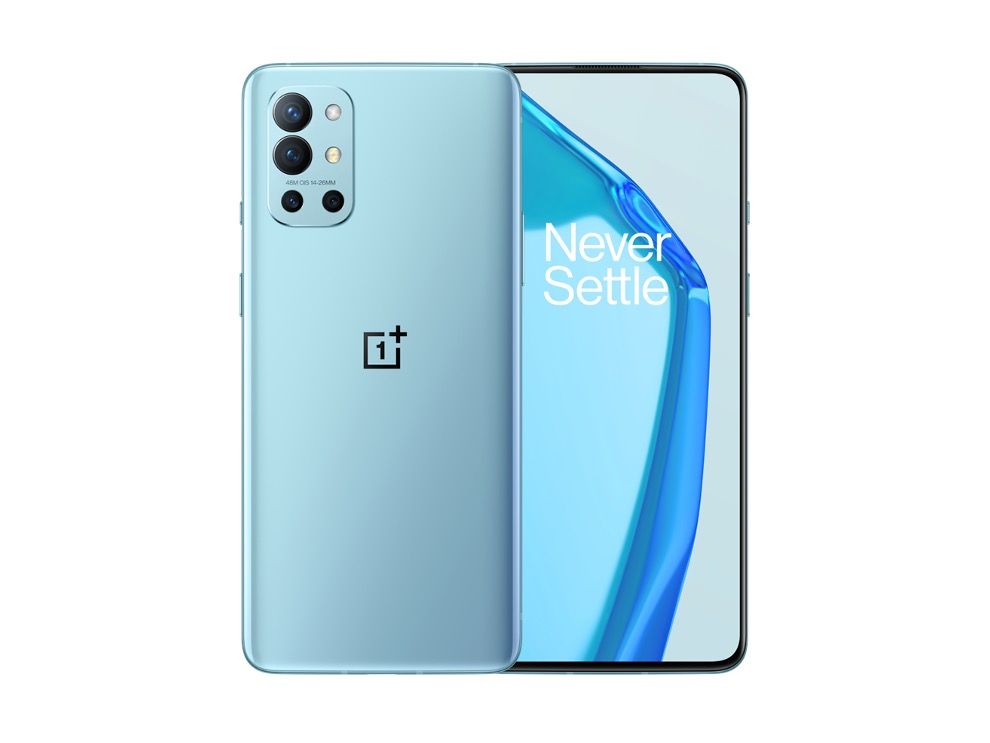 The iQOO 7 and the OnePlus 9R receive an AG matte frosted back panel which is resistant to fingerprint and smudges. Furthermore, the back panel on the OnePlus 9R is also topped with a layer of Gorilla Glass 5 but the same cannot be said of the other two phones. 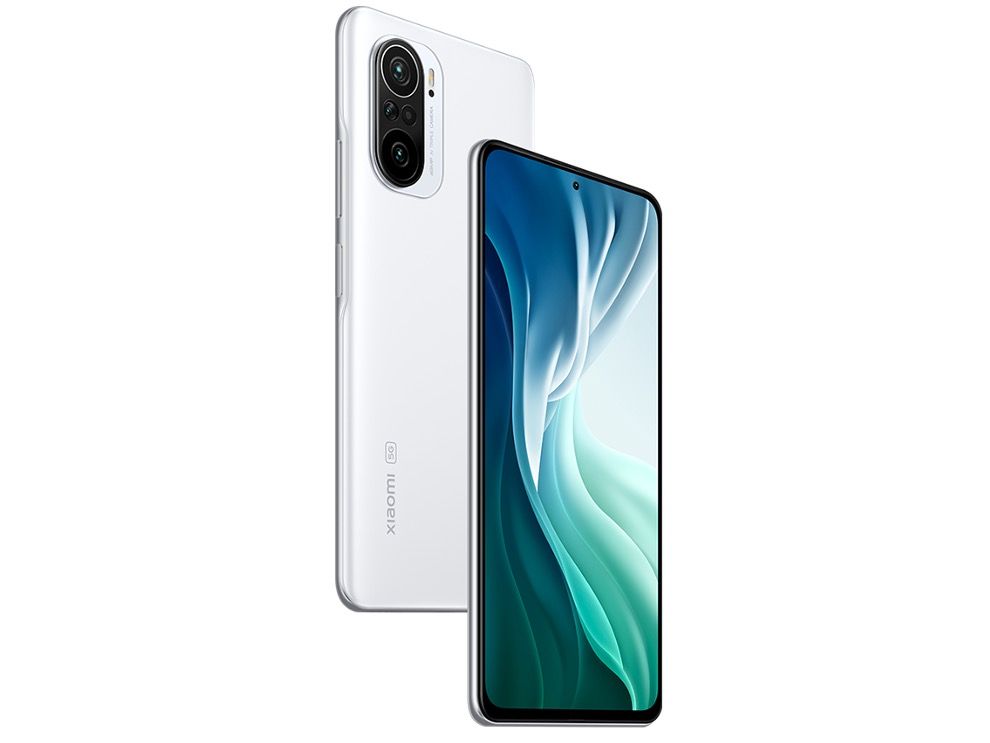 The iQOO 7 and OnePlus 9R have LPDDR4x RAM while the Mi 11X has LPDDR5 RAM. The three phones are equipped with UFS 3.1 storage options to choose from and neither support expandable storage.

The iQOO 7 runs on Funtouch 11.1 while the OnePlus 9R runs on OxygenOS 11 and the Mi 11X on MIUI 12. The three user interfaces are very different from each other in terms of visual design and the features on offer. However, the three UIs are based on the latest Android 11.

The iQOO 7, OnePlus 9R and Mi 11X have stereo speakers with Hi-Res audio support, Wi-Fi 6, Bluetooth 5.1 and the basic set of sensors. The iQOO 7 and the OnePlus 9R, both have an in-display optical fingerprint sensor while the power button on the Mi 11X doubles up as a fingerprint reader. 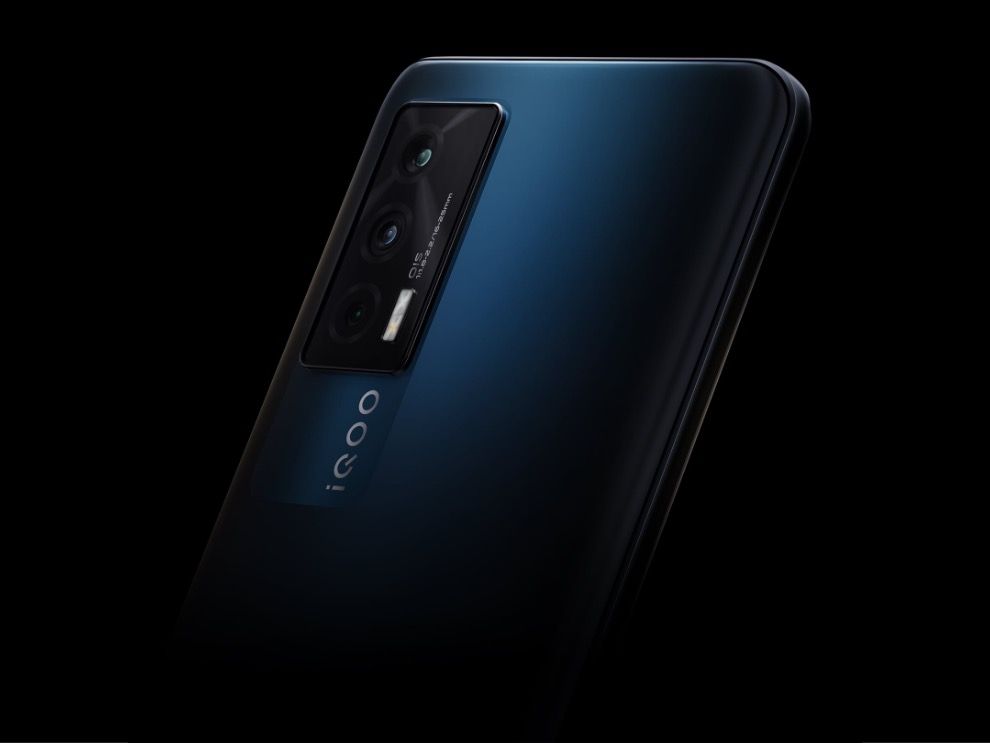 The iQOO 7 and the Mi 11X have triple cameras on the back while the OnePlus 9R has quad rear cameras. The iQOO 7 has a 48MP primary camera that uses a Sony IMX598 sensor with an f/1.8 aperture, a 13MP ultra-wide-angle camera with 120-degree field-of-view and a 2MP depth sensor. The primary camera has OIS and can record in 4K UHD at 30FPS. There is a 16MP selfie camera on the front as well. 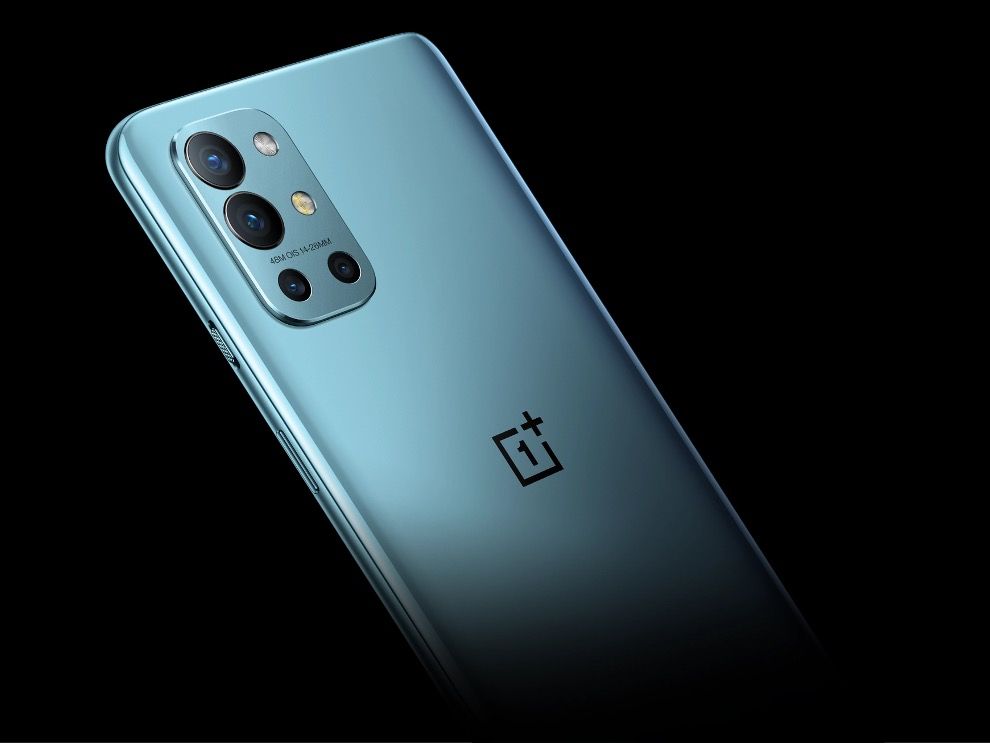 Meanwhile, the OnePlus 9R also has a 48MP primary camera that uses Sony IMX586 sensor that offers an f/1.7 aperture. There is a 16MP secondary ultra-wide-angle camera with a 123-degree field-of-view, 5MP macro camera and a 2MP monochrome camera. The rear cameras can record in 4K UHD at up to 60FPS backed by OIS and EIS. There’s a 16MP selfie camera housed within the notch cutout upfront. 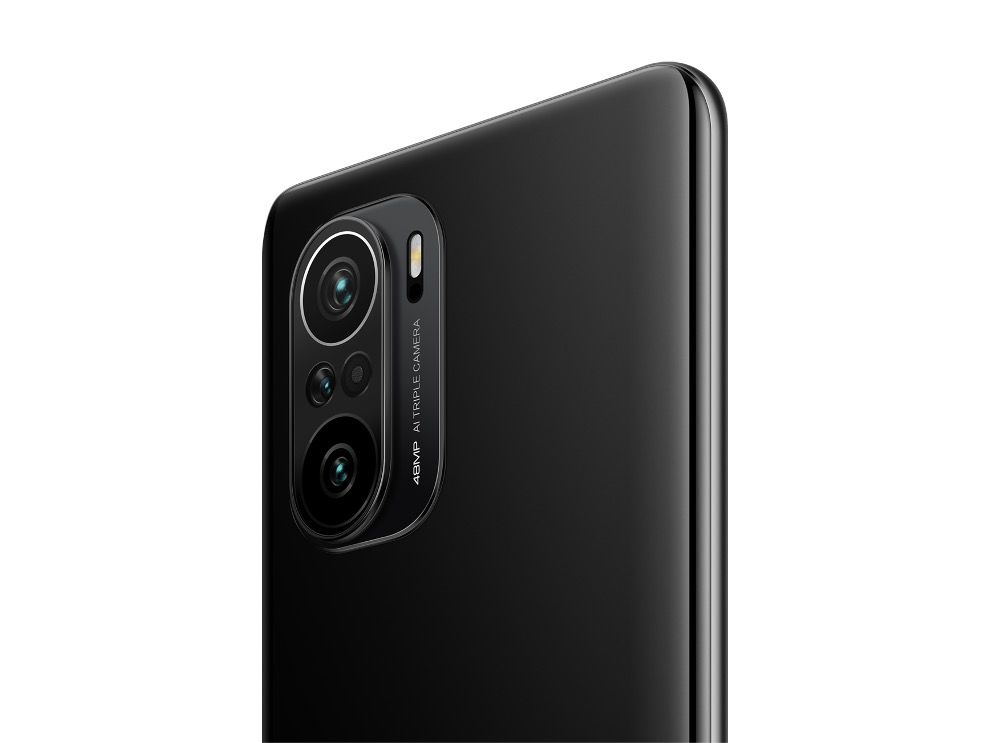 On the Mi 11X, we have a 48MP primary camera that uses a Sony IMX582 sensor with an f/1.8 aperture, an 8MP ultra-wide-angle camera with 119-degree field-of-view and a 5MP macro camera. The primary camera supports OIS and can record in up to 4K UHD at 30FPS backed by EIS as well. On the front, there is a 20MP selfie camera housed within the punch-hole cutout.

The iQOO 7 has a 4,400mAh battery that supports 66W fast charging out of the box that the company claims can fully charge the phone in just 30 minutes.

The OnePlus 9R is equipped with a 4,500mAh battery that supports 65W fast charging. OnePlus says that it takes 39 minutes for the phone to go from 0-100%.