Vishal Dhupar of NVIDIA on how technology will improve gaming performance 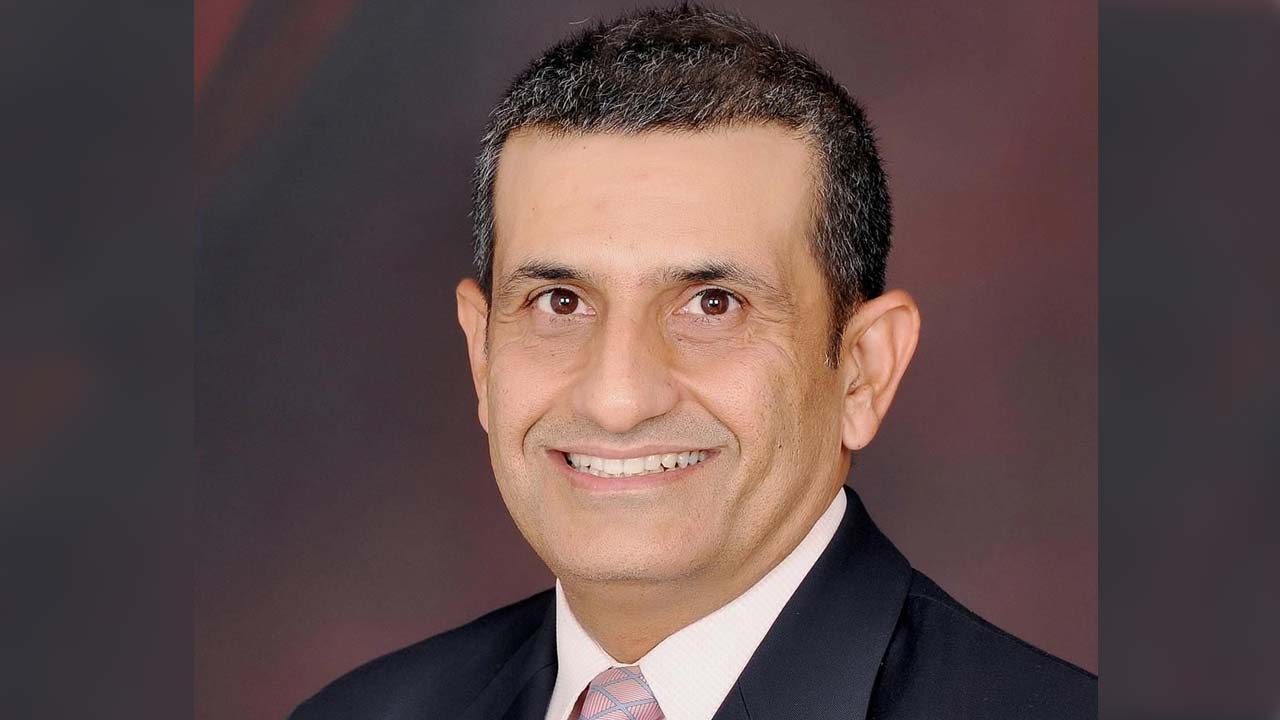 We're celebrating our 20th birthday this month, and we've invited industry experts, researchers and scientists to write in and paint a vision of the future, 20 years from now. Here's what Vishal Dhupar, Managing Director of NVIDIA South Asia, had to share about his vision of the future.

There has been a rise in the phenomenon of gaming, with it increasing in droves before and during the pandemic. But as life slowly returns to normal around the globe, gamers’ appetite for interactive, realistic graphics that take immersive gameplay to the next level is unabated. About 64 percent of global gamers reportedly said they started playing video games in the past year, and the onus to keep this increasing phenomenon alive is on game developers, companies and studios. Together, we need to create visuals that can accurately render, enhance the immersive experience and make it a multi-sensory experience in the future.

NVIDIA technology, such as AI-powered DLSS and hardware ray-tracing, is powering a gaming revolution with the help of companies and studios including, 4A Games, CD PROJEKT RED, DICE, Codemasters, Headup Game, LEGO’s Light Brick Studios, Rebellion, Rockstar Games, and Square Enix. NVIDIA technologies are helping to power stunning visuals while at the same time improving game performance of popular games like Minecraft, Cyberpunk 2077, Valorant, Death Stranding, DYING: 1983, Fortnite, Overwatch Monster Hunter World, Justice, Gu Jian Qi Tan Online, JX3, Xuan-Yuan Sword VII, Red Dead Redemption 2, and Doom Eternal.  The success of these games shows how NVIDIA’s technology is positively impacting the gaming ecosystem for developers, gaming studios and of course, the fans. As this ecosystem grows, NVIDIA’s technology would be used to create more popular and best-selling games in the future. NVIDIA is constantly innovating for game developers of all sizes to figure out what their needs are both now and in the future as it looks to find ways to keep games engineers focused on building great content rather than fighting the technology itself.

Another innovation that has provided much benefit for game developers is NVIDIA Reflex which improves game latency up to 360 Hz at 18ms. Reaction times in milliseconds makes a huge difference between life and death in games. NVIDIA Reflex breaks down real time latency metrics by game pipeline stage, eliminates GPU render queue and has allowed game companies to serve players around the world with the lowest render latency possible. With NVIDIA DLSS and NVIDIA Reflex, GeForce RTX players will enjoy a more authentic gaming experience. It provides players with improved performance and an overall improved experience at no cost to image quality. NVIDIA Reflex is supported in 12 of the top 15 competitive shooters INCLUDING: Apex Legends, Call of Duty: Black Ops Cold War, Call of Duty: Modern Warfare (2019)/Call of Duty: Warzone, CrossFire HD, Destiny 2, Enlisted, Escape from Tarkov, Fortnite, Overwatch, Rainbow Six Siege, Rust and Valorant.

Any conversation about the future of gaming would be incomplete without the mention of NVIDIA Omniverse. Real time asset collaboration is the next approach for developers and graphic designers around the world. It lets them create and simulate shared virtual 3D worlds that obey the laws of physics. Through NVIDIA Omniverse, creators can import assets from supported games or most 3rd party asset libraries into the platform. Reality is effortlessly recreated with high-fidelity physics like particles and fluids, and physically accurate materials. After mixing, playing, and composing the scenes, path-traced rendering technology is enabled with one-click to final output with the highest fidelity. Omniverse technology also enables developers to work simultaneously on the same project irrespective of their location and also provides the ultimate shortcut for integrating NVIDIA technologies. The transformative tools of NVIDIA’s Omniverse are not only revolutionizing the way we collaborate but are also accelerating production workflows. Omniverse’s appeal is beyond question, and gamers and developers will no doubt be surprised beyond belief once the technology achieves full maturity with momentum and impact that will be unprecedented for the long term.

These technologies combined with NVIDIA’s GPUs are aligned perfectly with game developer’s ever growing demand of increased graphic workloads, which continue to evolve every year, setting the stage for next generation of games and gamers. The best thing about the GPUs is how seamlessly they complement NVIDIA’s technology with the least amount of effort.
With NVIDIA GPUs and technologies driving this massive development, and upping the ante every year, the future of gaming will be forever changing and very exciting. We’re still in the early days, and we’ve only begun to understand what we can achieve, but we’re taking big steps on the way to the future.