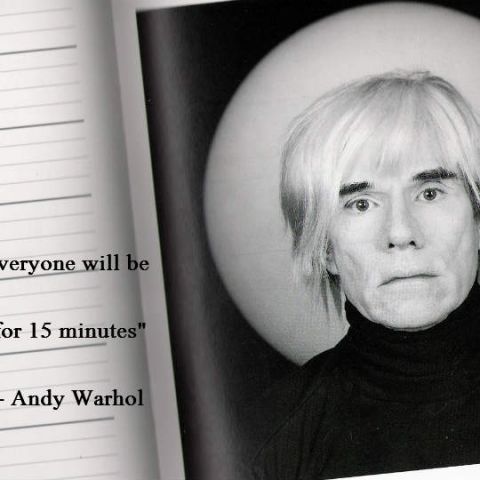 “Many of the columns this month are likely to be nostalgic. Can you really blame us?”

If you haven’t already figured out from the cover, I couldn’t be happier to shout it out one more time: it’s our anniversary issue this month!

Not many of you know this, but beneath the excitement and glossy pages of every anniversary issue is the toil of a countless tired Digitians. A bunch of extremely stressed out writers, editors, and interns spend every waking moment that month (apart from a few CS:GO sessions) trying to figure out how best to give our readers the maximum in this one mega issue. Right from the brainstorming at the start of the month to the very last days of closing when we are barely able to keep our bleary eyes open, we are constantly trying to answer questions like “What can we do different this time?”, “Are readers ready for yet another CTC?”, “Could we squeeze in another poster or DVD?” and many other such heated discussions.

This time we upped it a notch further, for this isn’t just any anniversary, it’s the fifteenth year since the first-ever Digit rolled off the presses in 2001! That’s a loooong time – almost an entire generation ago some would say; after all, many of our readers are exactly as old as the magazine is. Even younger perhaps.

A lot has happened over the years, not just in technology but also in the lives of the people who’ve been working here at Digit. Those of you who are regular readers will know from Digit Diary that many of us do what we do as a passion; it’s not ‘just a job’. As a result, many of the columns this month are likely to be nostalgic. Can you really blame us?

Another thing you’ll notice is the “15” theme in the entire magazine and package. Right from the stories in Digit and SKOAR! to the minibooklet and even the columns – it’s all to do with the number 15. For mine, I’ve decided to go with the often overused phrase “15 minutes of fame” that’s attributed to Andy Warhol.

Andy supposedly said it when a bunch of bystanders were trying to get into the frame when he was being photographed. With the rise of social media, ordinary folks don’t have to rubberneck their way into celebrity photographs to get their 15 minutes of fame. Sure, they can do it to photobomb their pictures, but that’s an entirely different motivation. For a quick rise to nebulous stardom, technology has enabled just about anyone to have their 15 seconds or even 15 nanoseconds of fame - sometimes even accidentally, like Zeddie Little the Ridiculously Photogenic Guy who was caught smiling at the camera while running a marathon. He became an overnight sensation and a full-fledged meme. Those seeking their 15 minutes today have several avenues brought to you through technology – social media, YouTube, Podcasting, Vines, Instagram, and what have you.

Of course internet fame isn’t new, but what’s new is that now it’s not limited to just people like you and me. Even companies and startups have their flash-in-the-pan limelight moments too before fizzling out. Change, especially in the world of technology, is the only constant. Nothing is forever. Forget startups, even established companies and monopolies fall or at the very least undergo a metamorphosis. Nokia, Blackberry, Apple, Microsoft – just about any name you can think of – have found this out the hard way. If Google’s antitrust lawsuit and the recent tax evasion raid in the EU and Facebook’s misguided Free Basics foray are anything to go by, I’m pretty sure those two giants could have their brush with this phenomenon soon enough.

Historically, there have been some companies and entities that have bucked this trend like the great motor companies of the world, but they will also undergo a transformative phase in the years to come, thanks to upstarts such as Tesla Motors.

What about Digit? I am fortunate enough to at least be a part of more than half of this 15-year illustrious history and while it’s a good time to reflect on what Digit has achieved so far, what is more important is to look at the next 15 years. Digit has already been the tech navigator to at least one generation (mine included obviously), but will Digit be around when your kids are 15? I’m certain it will. The medium would have changed (Us paper toting luddites will be shunned by then probably), the kind of stories we do might be different, I might not be around, but Digit surely will be there, guiding yet another generation through the tech minefield.