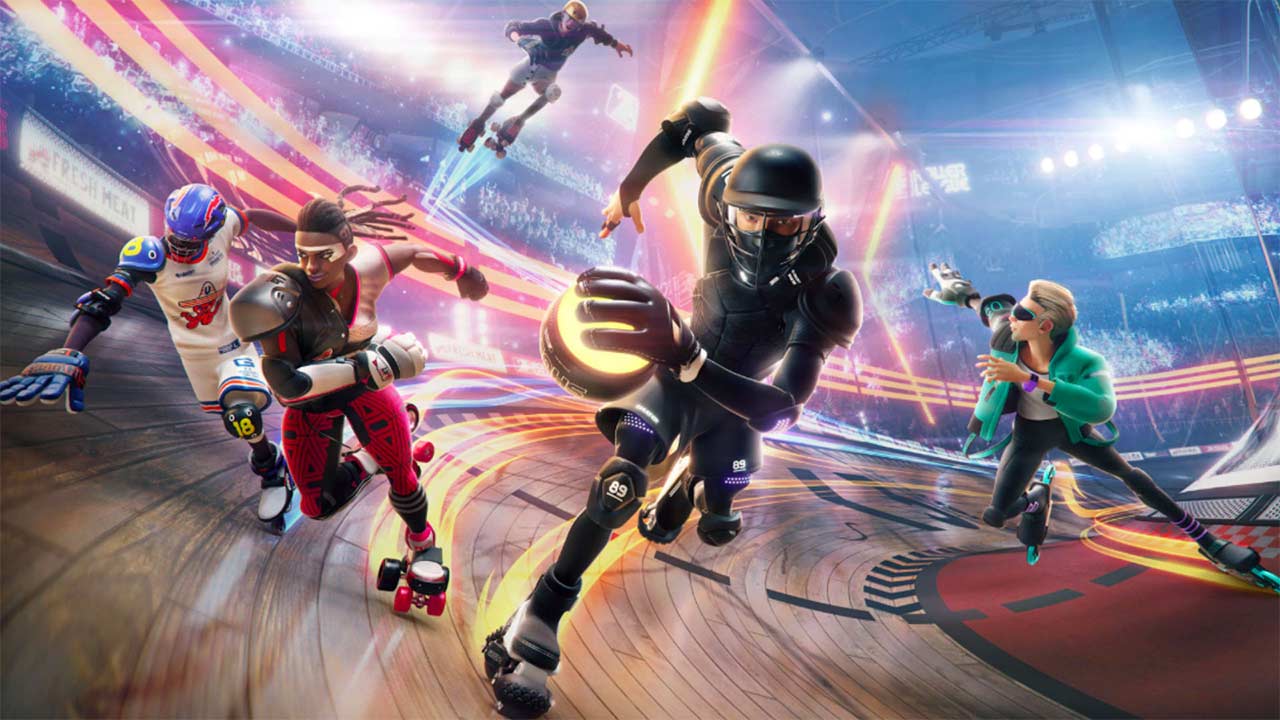 We recently had the opportunity to try out Ubisoft’s Roller Champions in their recent closed alpha which ran through March 11 to March 23. The game was first teased at E3 2019, and we finally got to experience the game for ourselves. If you’ve watched Alita Battle Angel, then you might be familiar with Motorball, a sport that’s rather popular in the fictional “Iron City”. Roller Champions is pretty much the same as Motorball, save a few aspects here and there.

Now you might say it’s ripped off, but we’re sure even Motorball isn’t the first time somebody’s come up with a game like this one. To be fair however, there are a very few games like this in the market, so it’s still a welcome addition in general for people looking to try something new.

Roller Champions’ gameplay revolves around maintaining control over the ball and throwing it through a ring after successfully completing a lap around the track. Losing possession at any time during your lap means you’ve got to do it all over again in order to score. Possession is the most important aspect of the game. If you manage to complete 3 whole laps with the ball without being interrupted and score, that’s an instant win. The game is played in 3v3s, and there’s a lot of teamwork involved as it’s quite easy to nab the ball off of someone if they play greedily without passing. Similarly, if you are in possession of the ball, it’s up to your teammates to either get in position for passes or defend you from oncoming attackers. Considering that all of this is happening while you’re constantly on the move around an oval track makes this a pretty high-octane game. Of course, when in control of the ball, you have the ability to dodge incoming tackles, but we found this quite difficult to pull off (probably because we suck). Tackling on the other hand we found to be pretty easy, and there’s no foul system in place, you’re free to knock any opponent down at any time, anywhere. Therefore, we decided to take on the role being a defender, knocking opponents down if they tried to tackle our teammates. 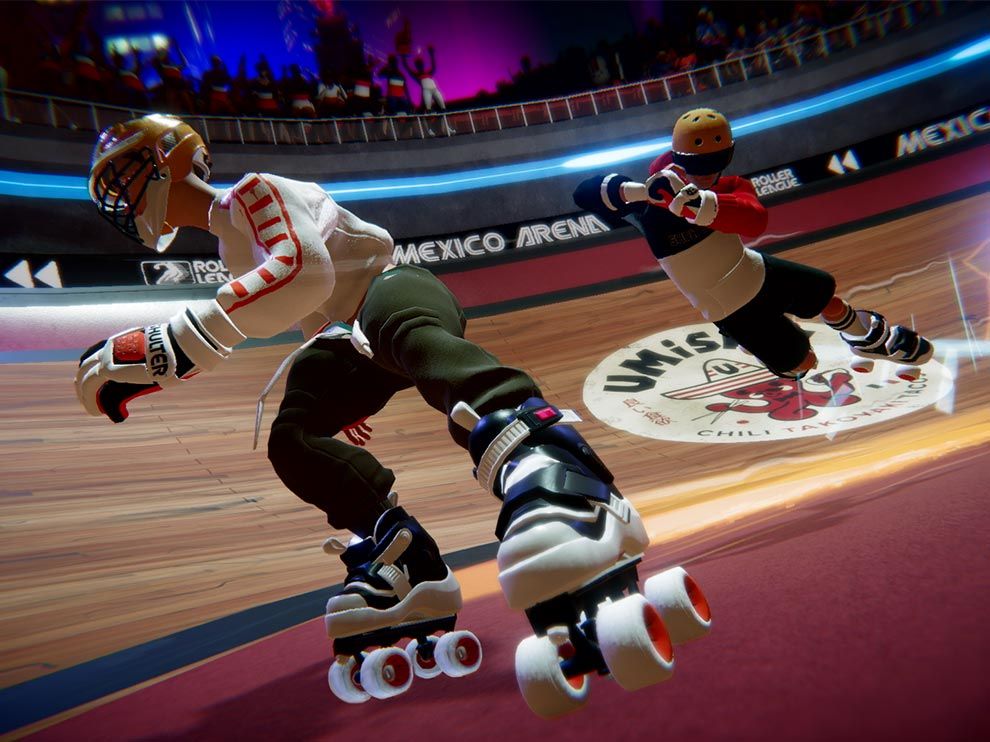 If playing in an organised team, it would probably make sense to call out roles in advance, as some might be better at controlling the ball, and some might be better at defending. Ultimately, it’s all about teamwork. Of course, there will still be those instances where one really good guy will kick your entire team’s ass but those will be rare.

Character controls take a little getting used to, there’s a flow to when you have to pick speed up or slow down and take sudden turns. They respond to you immediately, which in a way makes sense because you’re on roller blades. The lack of tight controls might irk some though. Also, we don’t know if it was high ping, but we noticed that we didn’t really need to be too close to someone in order to knock the ball out of their hand/tackle them. We kind of rubber banded towards them and it just happened. This is probably why we had a better time defending than running with the ball.

The game was still in closed alpha, so there were a few technical hitches. The graphics are not realistic, going for a more cartoony, fortnitey vibe, which is fine. In typical Ubisoft fashion, there’s a lot of customisation when it comes to character looks. Even in the closed alpha. Fortunately, none of the cosmetics affects gameplay.

Roller Champions feels a bit like Rocket League in the sense that it’s something new to try out. It might click for some and it might not for others. It’s definitely got some high-octane gameplay which can result in many very close matches that leave you on the edge of your seat. The controls, while simple, take some getting used to. Overall, we’re pretty excited to see what the finished game looks like. Plus, it’s free to play, which is a big check mark in our books.