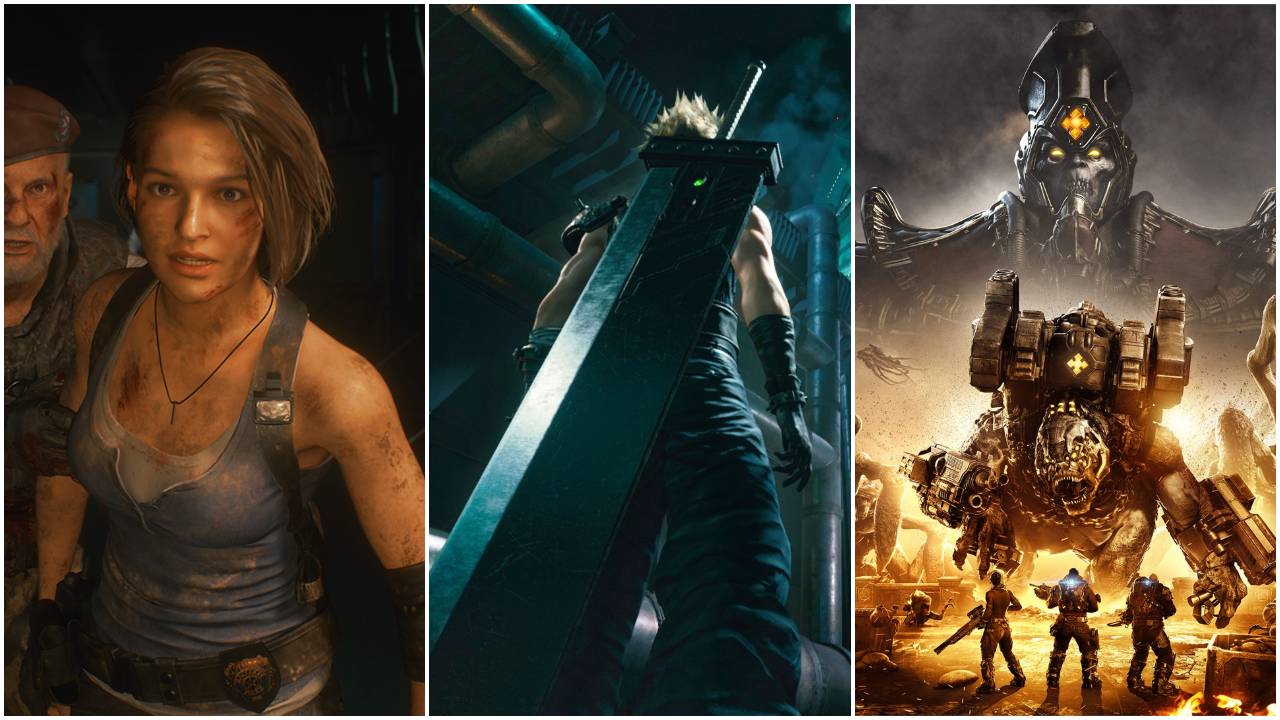 Games releasing in April that deserve your attention

The entire world is indulging in an activity called social distancing, keeping to themselves and sitting at home. In fact, India is on lockdown till April 15 on account of the Coronavirus. If you are a gamer, then this is the perfect opportunity to plonk yourself in front of your console or PC and catch up on some of the games you’ve been meaning to play. If you missed our March list, you can check it out here. However, if you are all caught up and looking for something new, then here is a look at five games releasing in April that deserve your attention.

Resident Evil 2 remake released last year and was universally appreciated by gamers and critics for its nostalgic reimaging and still making the game feel like it deserves to be in 2019. Resident Evil 3 remake adds to the experience of Resident Evil 2 by bringing with an engaging story, fun gameplay, and memorable boss fights. If you want, you can check out our review of the game here or watch the video review below.

The Final Fantasy VII Remake has been teasing us for way too long and if you are one that can't wait to get your hands on the game, there is a demo available for you to experience. We played the demo and you can check out our complete playthrough in the video below. Just like Resident Evil 3 remake, the Final Fantasy VII remake aims to bring one of the best Final Fantasy games up to speed in 2020 with not only reimagined visuals but gameplay as well.

The Gears of War franchise is known for its fast-paced cover-based shooting mechanics and deep lore of a world overrun by monsters. Gears Tactics aims to bring a different genre of gamers to the Gears lore. Think of Gears Tactics to be a lot like XCOM. It is a turn-based strategy game. For those interested in the story, know that the events in Gears Tactics takes place 12 years before the events of the first Gears of War game.

If you are a fan of the Predator movies, then this one is definitely for you to consider. The game is an asymmetrical shooter set in remote areas, where the Predator stalks the most challenging prey. Gamers can play as a member of an elite Fireteam sent to complete paramilitary operations. You must get done before the Predator finds you. Gamers can also play as the Predator and hunt the operatives. This is one that you can enjoy with friends online.

My Friend Pedro isn’t a new game, but it is releasing for the PS4 in April 2020. It first launched for the Nintendo Switch and PC and then made its way to the Xbox One and is now finally coming to the PS4. The game answers one simple question - What happens when a talking banana tells you what to do? The answer is equally simple - you end up causing a lot of mayhem with some slick moves and bullet-time that puts Neo to shame. That's the best way to describe My Friend Pedro. A 2.5D game, My Friend Pedro blends old school platforming with slick action to give you a fun-filled experience.