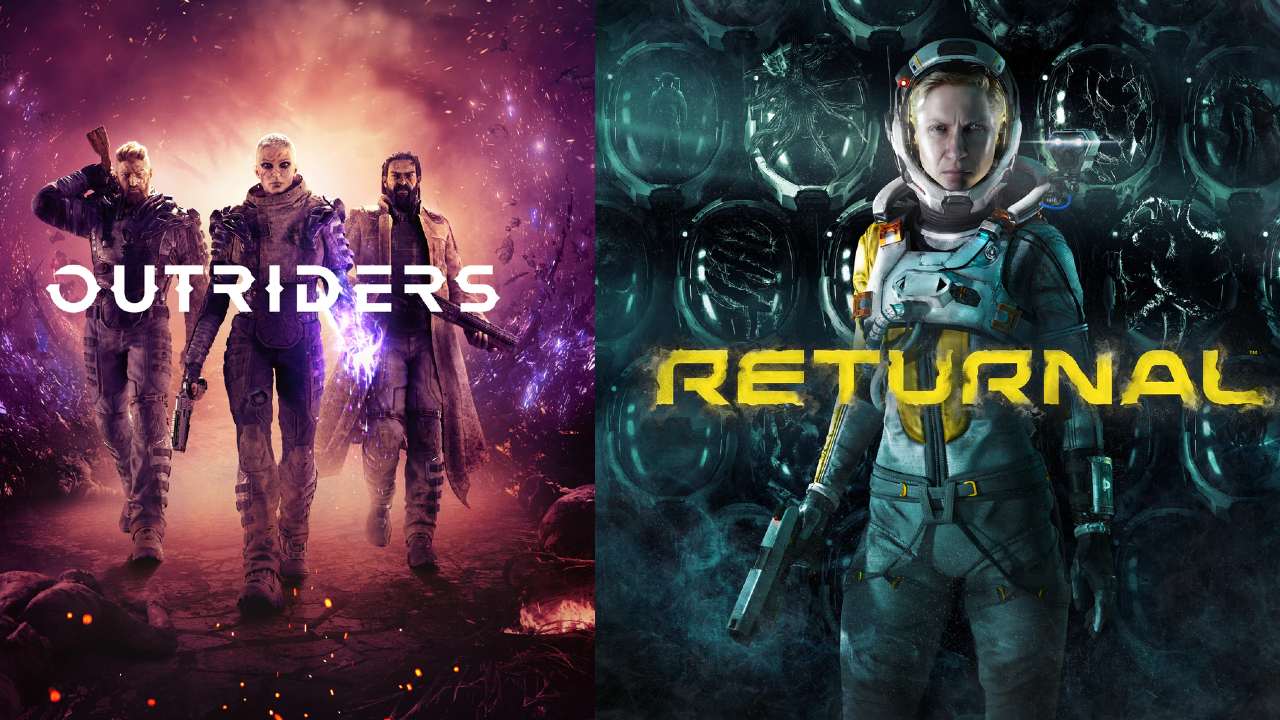 5 games releasing in April worth checking out

April is a packed month for those looking for new games. From a 2.9D platformer like Oddworld to being stuck in a time loop in Returnal, April has an exciting line-up of games.

March was a bleak month for video game releases, but we did get some interesting information. March 2021 saw Sony shed light on its second-generation PSVR headset, Microsoft completed its acquisition of ZeniMax Media, and we saw a hose of classic Bethesda games come to Game Pass with support for FPS boost. If you are looking forward to some new games and some next-gen games, then April has you covered. Here we will take a look at five games releasing in April worth checking out.

If you are looking for an RPG based co-op shooter, then Outriders is one to check out. The game is developed by People Can Fly, a developer that has its roots in shooter games like Bulletstorm, Gears of War and more. Needless to say, the developer knows how to make a killer shooting game. The game is set on a distant planet. When you arrive there, you gain abilities that let you control time, space and matter, adding a sci-fi element to the story and some killer abilities to gameplay. Gamers will have four different classes to choose from, each offering its own skill tree. Beyond the campaign, players can also partake in expeditions with friends. If you are looking to jump into a shooter with friends, then Outriders is one to check out. It will be available on Game Pass at launch, So Xbox gamers have one more reason to jump into the subscription service.

Fun fact - the first Oddworld game, Oddworld: Abe's Oddysee released back in 1997 for the original PlayStation. Oddworld: Soulstorm is a reimagining of the second game, Oddworld: Abe's Exoddus. If you haven’t played any of the past Oddworld games, that’s ok as the story isn't complex like the Metal Gear saga. The game brings something called 2.9D platforming to bring the world around the player to life. The game will also make use of haptic feedback on the PS5’s DualSense controller. The game will let players feel Abe’s heartbeat in some situations adding a layer of depth to the gameplay. Scavenging, looting and pickpocketing will be an essential part of the game as you will need all the resources at hand to navigate the tricky levels and take down your foes. If you are rocking a PS5 (review), you should know that Oddworld: Soulstorm is one of the PlayStation Plus games for April 2021.

Initially launched for the Xbox and PC back in 2005, Star Wars: Republic Commando is releasing for the PS4 and Nintendo Switch in 2021. The game is a first-person shooter where players control a squad of four elite clone troopers, known as "clone commandos". The game takes place during the events of the Clone Wars. The game is considered one of the better ones in the Star Wars franchise and offers both a single-player campaign and multiplayer.

NieR Replicant ver.1.22474487139… is a remaster of NeiR Replicant which released only in Japan back in 2010. Put simply, if you’ve played NieR Automata, then this one will interest you. It is a prequel to Automata. The plot of the game is quite simple. Your sister has fallen sick, and you need to find the cure. This leads you on an adventure you didn’t expect. The game offers players fast-paced action, some impressive abilities and customisations and a vast world to explore.

Returnal is a third persona action game where you are stuck in a loop. Every time you die, you start from the beginning, but the environment around you changes, progressing the story and giving you access to new abilities. Developer Housemarque is known to develop some fast-paced action games like Matterfall, Resogun and Alienation, to name a few. While their previous outings have been action games, this will be the developer's first AAA game. The game is expected to take full advantage of the features on offer on the DualSense controller, adding to the immersion. The game follows starship commander Selene. She crash lands on a mysterious planet called Atropos. This is where the loop begins.