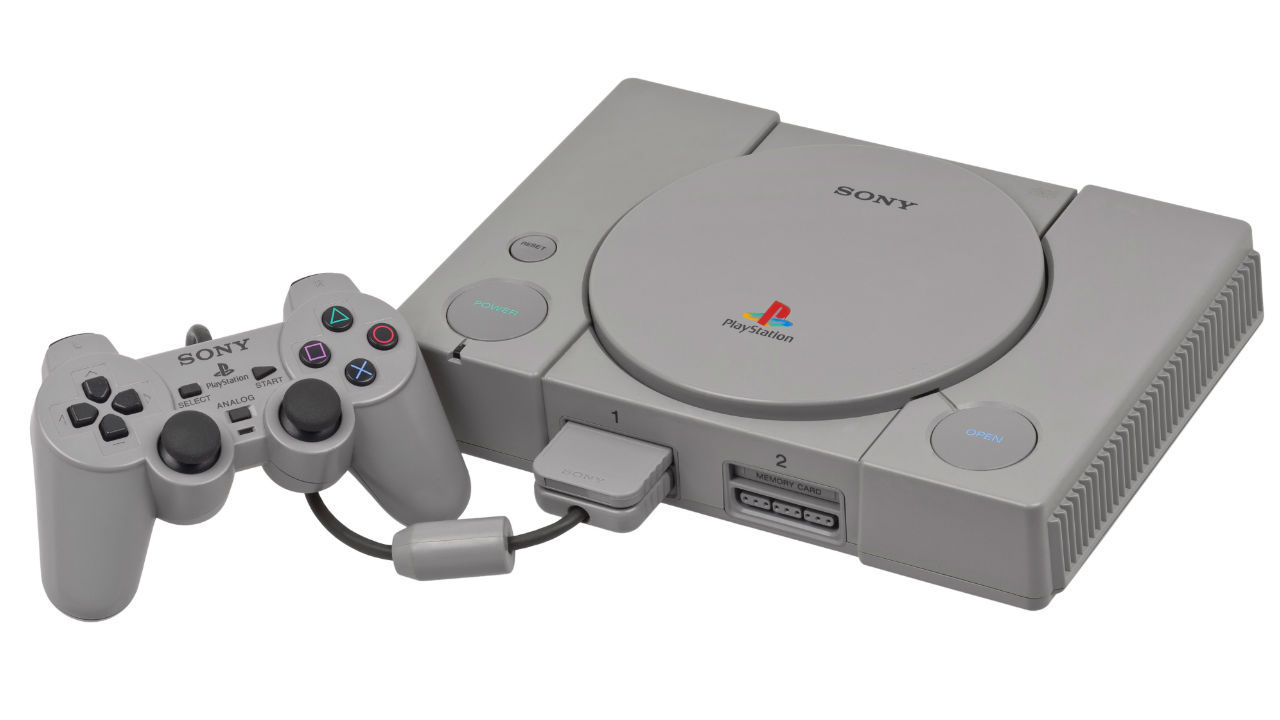 The original PlayStation was launched back on December 3, 1994 in Japan. The console became the first ever home console to surpass 100 million units sold globally. In 2020, Sony is going to launch the 5th PlayStation.

PlayStation may be a household name in the world of console gaming today but back in the 90’s the biggest name in console gaming was Nintendo. The company was riding on the success of the NES and the SNES. But, the birth of the PlayStation is a story in itself. Nintendo and Sony were partnering for a CD accessory for Nintendo’s console. Sony went on stage at CES and announced the partnership and the very next day Nintendo went on stage and said that they were not partnering with Sony but Philips instead for the CD attachment. Leaving Sony at the altar doesn't seem like such a good idea today, but back then, Nintendo was a big name in gaming and Sony wasn't even in the business. One thing led to another, and the rest, as they say, is history. Sony has dethroned Nintendo as the king of home consoles. Nintendo however, still has a dominant place in the handheld gaming market. Today, on the 25th birthday of the PlayStation 1, let's take a look at 20 facts about Sony’s gaming console. The original PlayStation sold 100,000 units in Japan on its first day.