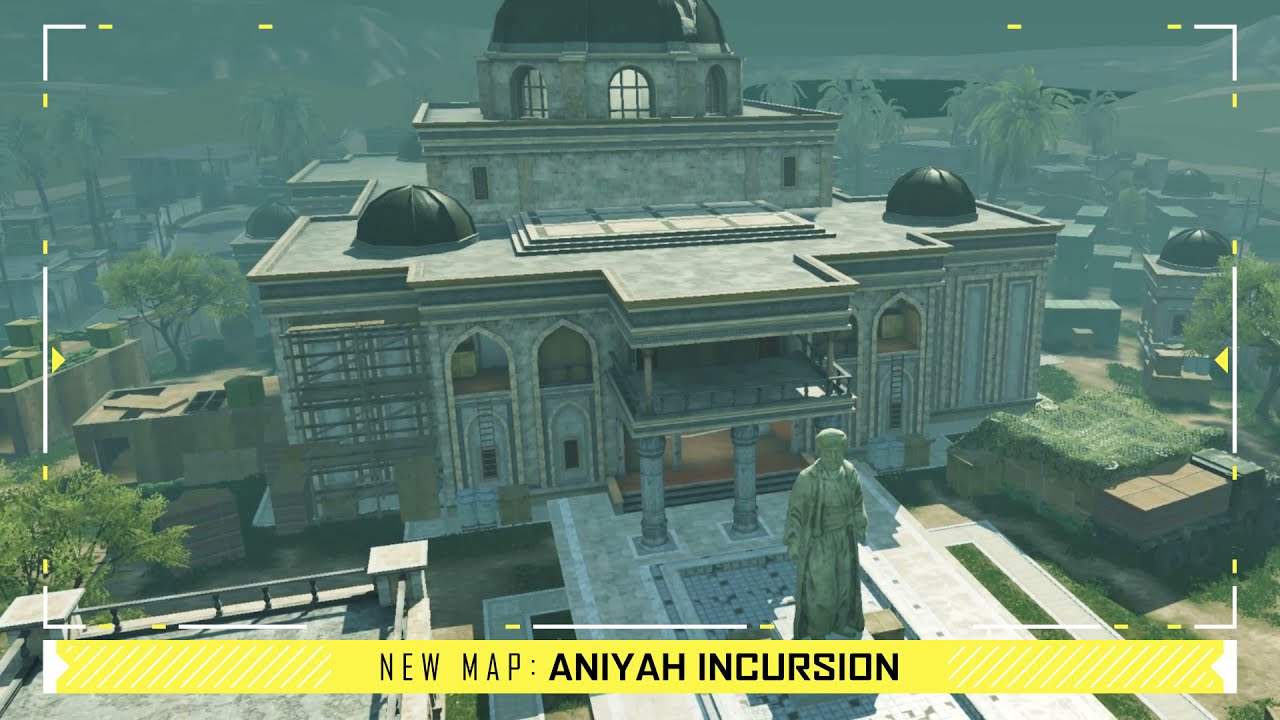 Call of Duty: Mobile: Tips to help you win in the new Aniyah Incursion map

Aniyah Incursion is the newest map added to Call of Duty: Mobile. The map is quite large and is based around a Central Asian palace. Here are some tips to help you make the most of the new map.

Call of Duty: Mobile’s Season 5, In Deep Water update has now reached its peak. As such, everything that the season had to offer is now available to players. This includes the new Ground Mission mode as well as its accompanying map, the Aniyah Incursion. This is a very large map and as such is limited to large scale combat modes such as 10v10 Team Deathmatch and 10v10 Ground Mission modes, which is basically an amped-up Domination mode. The map is set around a Central Asian palace and

Here are a few tips that can help you ace the map. 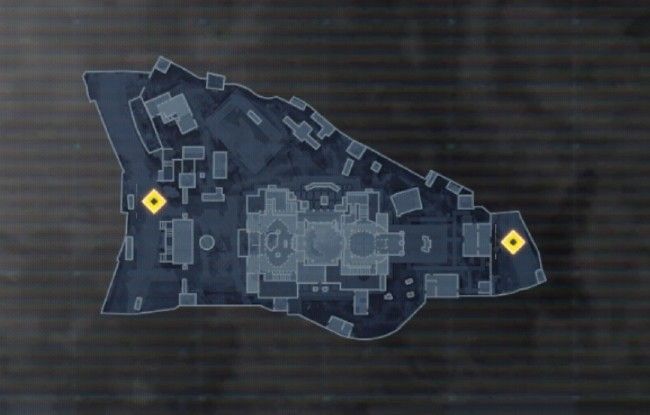 As always, learning a map can get you some pretty hefty advantages over the competition. Both sides start on pretty barren land and should make their way to the main compound as soon as possible. However, their troubles are not yet over. The space between the compound wall and the palace itself is open. The areas flanking the palace offer much better cover. It should be noted that the Palace itself has an upper floor that players will have to cross in order to get to the other side. Players can also access multiple windows and balconies in the palace in order to get a drop on their opponents. These areas can also be accessed from the outside via ladders or climbable crates.

The large scale of the Aniyah Incursion map means that mid-to-long range weapons such as sniper rifles and assault rifles can be quite powerful. However, close-range weapons like SMGs and Shotguns can also be quite useful, especially in the close confines of the palace. Snipers can be deadly on the side with the containers they can get a line of sight pretty much all the way across the map. SMG and shotgun users are advised to avoid taking on enemies there due to their lack of range. However, they can still use their superior mobility to quickly make their way between cover and close the gap on opponents.

The sheer nature of 10v10 combat means that players will get to down a lot of opponents. As such, scorestreaks will become quite common on the battlefield. This is why players should consider a launcher to combat these scorestreaks. Aerial scorestreaks such as the stealth chopper, VTOL or even UAV and Counter UAVs can help turn the tide of battle and taking these down can really improve your chances of winning. As an added benefit, the relatively large size means that you can usually find a quiet spot while your FHJ-18 rocket launcher locks into the target.

Some scorestreaks are more equal than others

As mentioned earlier, the sheer number of enemies means that you can usually access your scorestreaks quickly if you play smart and do not rush in all the time. The layout of the map means that all scorestreaks are pretty much valid on the map. The large size of the map makes the UAV extremely useful. The Counter UAV can also be used to help disorientate opponents. The Care package is exceptionally useful in Aniyah Incursion as players can usually call in the package in relative peace. It should also be noted that some scorestreaks are not as useful. The large map size means that Sentry Turret is limited in use as it cannot effectively block off corridors. The XS-1 Goliath also has limited use as its slow speed does not do it favours on this large map.

Perks can be quite useful in a chaotic map like Aniyah Incursion. With opponents possibly around any corner, players need every advantage they can get. High Alert can warn players when an enemy has them in their sights. It may not be much of a warning, but players can use any advantage they can get. Lightweight is another handy perk as it allows for faster sprinting sleep. This is especially useful considering the large size of the Aniyah Incursion map.