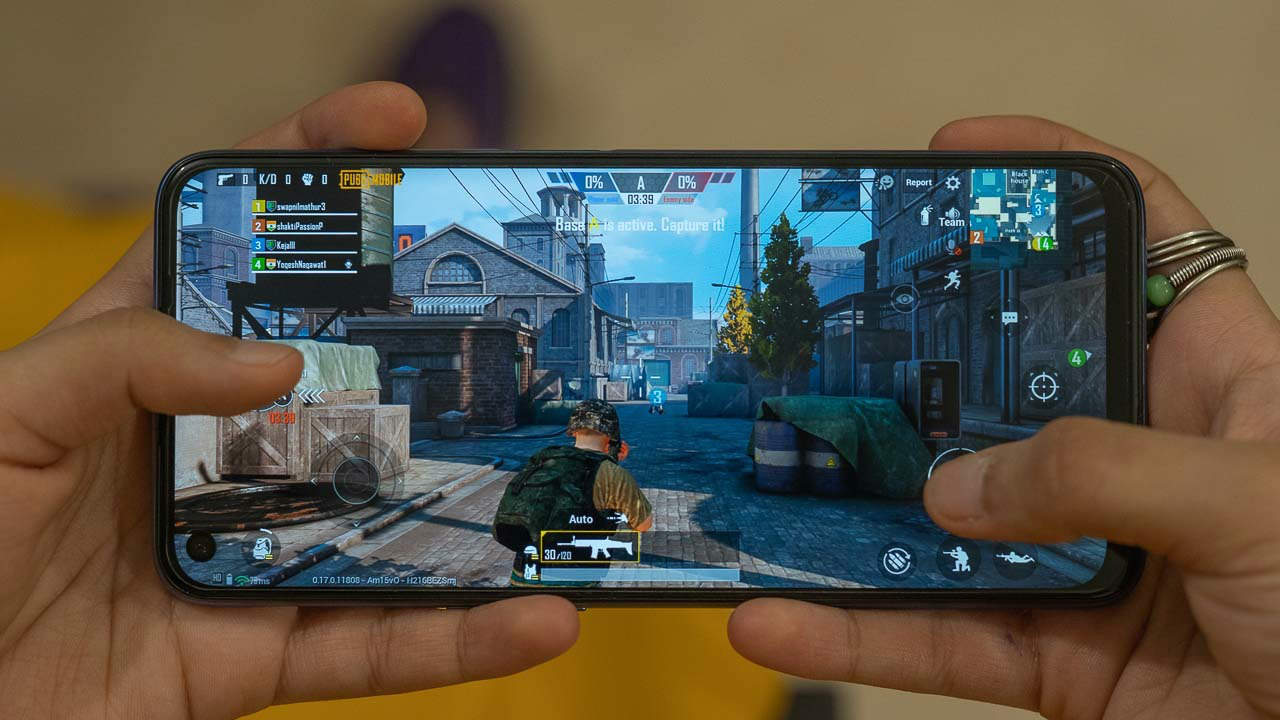 PUBG Mobile has been with us for just over two years now and in that time, it has amassed quite an impressive following, especially in India. However, if you still haven’t played the game yet and have been thinking about jumping in, things can be a little daunting, especially considering how good players have become. Not only that, but the sheer variety of weapons in the game can make things a little confusing.

Don’t worry though as we’ve compiled a list of some of the best weapons beginners should consider playing with in order to win their first chicken dinner. These weapons were selected based on their flexibility as well as their ease of acquiring. As such, weapons limited to loot drops such as the Gorza and AWM do not make it.

The M416 is a great assault rifle regardless of how well versed you are in the game. It offers a pretty good firing rate and damage along with decent range. Sure, the AMK/DP-28 might offer more damage, but the controllable recoil of the M416 makes it a better choice for new PUBG Mobile players who might just end up spraying bullets until they get a hold of the nuances of recoil. Not only that but it also offers a lot of options when it comes to attachments. To top thing off, the weapon is pretty common in PUBG, and with a little it of practice, it might just become your go-to weapon for all scenarios.

The UMP45 is another very good SMG option for beginners. It may not offer the same rate of fire as other SMGs in the game, but it makes up for it by offering better recoil and range. This is very important as beginners may not have the muscle memory to automatically switch weapons based on range. As such, the UMP45 offers excellent all-round performance for an SMG.

If you prefer disposing of enemies up close, there is no better weapon than the shotgun. The SK12 is a very good shotgun option for beginners as it features a semi-automatic fire rate, thereby giving players a better fire rate. A must-have feature for new players who might miss the first shot. It also features multiple weapon attachment slots, making it a very versatile weapon.

If you prefer long-range combat, then a sniper rifle is the way to go. While there are dedicated sniper rifles in the game, beginners should consider playing with Designated Marksman Rifles (DMRs) in order to get the hand of sniping in PUBG Mobile. These weapons offer a better rate of fire as well as higher magazine capacity as compared to traditional sniper rifles at the cost of lower damage. The SKS is a very good sniper option for new players due to its decent damage and the relative ease of finding it.

So there you have it. Some of the weapons beginners should consider using till they get into the groove of things. That’s not to say that these weapons are any bad though and players might just as well end up being experts in these weapons as well.

If you are new, then you may also want to check out our beginner’s guide to PUBG Mobile which should give you all the tips and tricks you need to win your first chicken dinner.

If you ware looking for the best weapons in PUBG Mobile, click here.