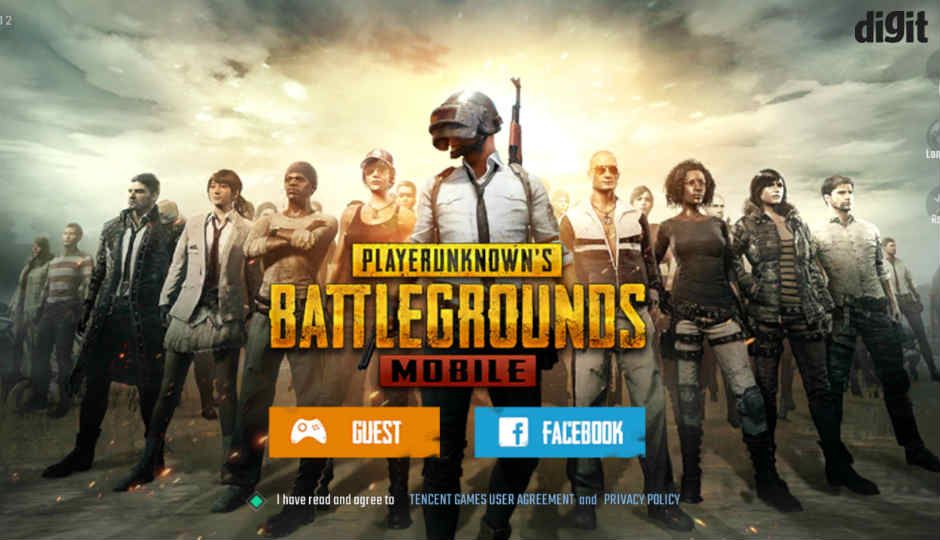 PUBG mobile first impressions: A must play for PUBG fans

PUBG has been around for quite some time now. The game was initially announced for the Xbox came first to the PC and that is the platform I play it on. I have been playing it mostly with my friends and though I am not very good at it, I can proudly say that in the last two months I’ve achieved two Chicken dinners. Now, the game is making its way to smartphones and obviously, I wanted to check it out. Does it provide the same experience? I installed the game on two different phones, the Apple iPhone 8 and the Samsung Galaxy S9+. Here is what I found out.

Same experience, lower graphics
PUBG on mobile tries to offer the same experience as the one I have played on PC. You only have the Russian map (Erangel) available at the moment, but that is still a blast to play on. Unlike the updated PC game which now has random starting areas, you start at the adjacent island to the main map. In the solo mode I played, I was joined by 98 people and yes, at the moment most of us (in the game) are still adjusting to the small screen and the relatively cramped controls. That said, you should be able to get into the groove after just one game.

The graphics are definitely lower compared to what a dedicated GPU on your PC or an Xbox can render, but the game captures the ethos of the original. It is the same map, same guns, same vehicles just rendered differently (in lower quality), but still offering the same exhilarating experience. 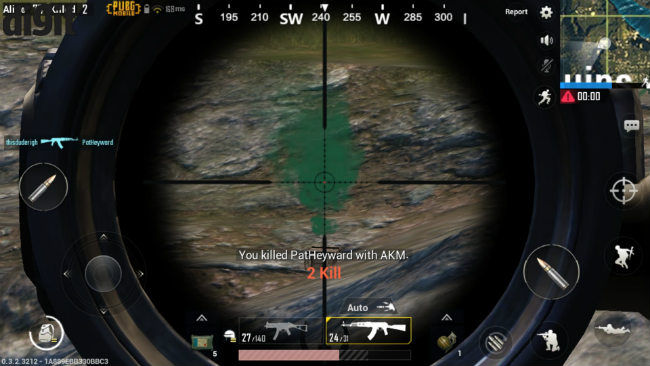 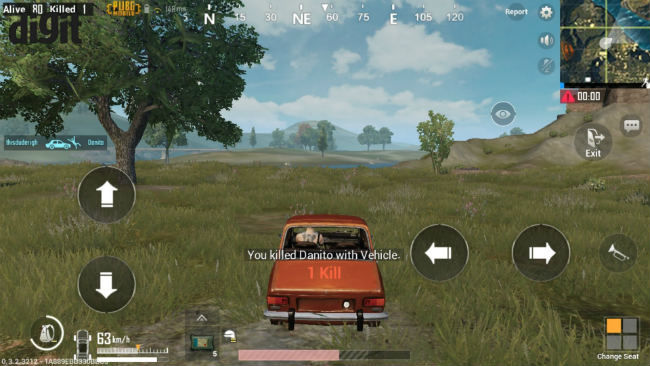 Optimised, smooth gameplay
To lure in the regular mobile-gamer, developer Tencent have played around a bit and tried to add and tweak some stuff to make the game more mobile friendly. For example, you can set graphics settings from the menu, the minimap is far more useful than in the original game and your character will pick up relative items like 7.76mm ammo if you have AKM automatically. There are more features, but I would entice you to take a look yourself. The best part about this game is how well it is optimised for a new multiplayer game. The gameplay is quite seamless as you can sign in via your Facebook account and basically pick up any device to play. For example, I started playing on an Apple iPhone 8 and logged into the game servers from the same account mid-game via a Samsung Galaxy S9+ and the game continued from where I left it at. Do note, PUBG being multiplayer, I did this switch quite swiftly and hence was not killed (thankfully) in between. However, this just goes to show how well optimised the game is at launch.

In contrast, when my colleague checked out the PUBG initially on the XBOX, he had this to say about it. “To put it bluntly, the game in its current state is a mess. Lag, poor textures, and framerate drops will be your constant companion through the game”.

Bug Bites
That said, everything is not great and there are some bugs which would require a few more updates to patch. In the little time I played the game, the game crashed once and one time my character just hung mid-air with the 'airdrop' animation. However, these are still small bugs which one may even encounter today on a PC.

Level-ups: what are these about?
What I couldn't figure out in the short time is how the Level-up system works and why is it there in the first place? It could very well be to gamify your interaction within the game, giving players a sense of achievement each time they buy something or clear an achievement (there are many), but to find out for certain, I would just have to game more. So, let me just finish writing this and get back to PUBG.

FYI: If you are interested to know, the gameplay experience on the Apple iPhone 8 (Apple iPhone 8 Plus Review) was much smoother compared to the Samsung Galaxy S9+, but then again it could be an optimization issue.