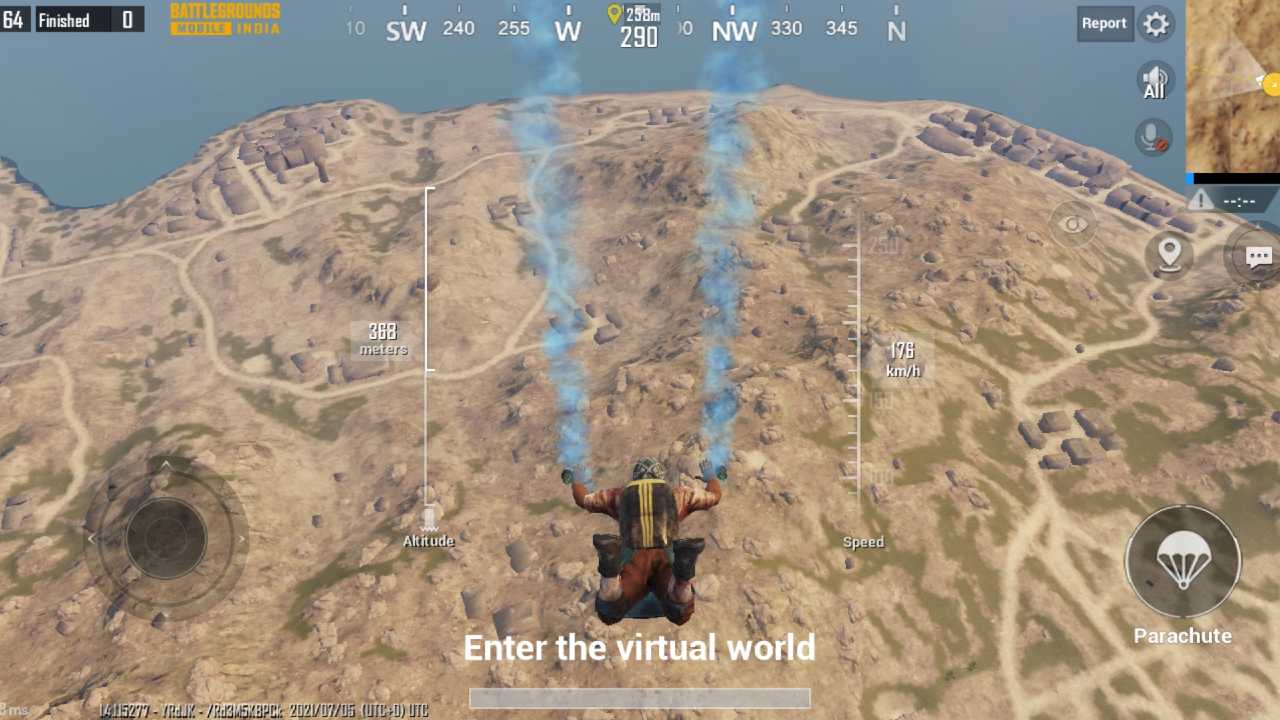 Battlegrounds Mobile India: Here’s what you need to know about the Karakin map

Battlegrounds Mobile India is back and includes the new Karakin map. The new map brings with it new gameplay elements. Here's all you need to know about the new map.

PUBG Mobile is back, albeit in the form of Battlegrounds Mobile India. The one cool thing about having the game back is that we get to experience all of the updates since it's banned in one go. This includes a whole new map that was added to the game a few weeks ago. Called Karakin, the new map was added just a few months ago. As with every other new map in the game, it was initially available on PC and consoles but eventually made it to smartphones. The new map brings its own gameplay elements, which is why you may need to keep certain things in mind when playing the map.

Karakin is not that big

At just 2x2km, Karakin is tied for the smallest map in PUBG Mobile, with the other one being Livik. By comparison, Erangel, the original map in PUBG, is 8x8km across. As such, one would assume that It too would host a maximum of 50 players, which is the same number of players battling it out on Livik. However, Karakin plays host to 64 players. So the action is usually quite frantic.

Some walls can be broken

Another, very important thing Battlegrounds Mobile India Players will have to note is that certain walls can be destroyed by explosives. These walls are quite evident by the lack of paint and exposed bricks. A well-placed explosive will open these walls, giving players a way to quickly enter or exit buildings. It can even be used to enter houses that would otherwise be inaccessible.

Speaking of explosives, the Karakin map is packed with bombs and other such equipment. This makes sense and you would need that to break down walls. New additions in Karakin include the Sticky Bomb, an explosive that sticks to any surface. There is also the Panzerfaust single-use rocket launcher, which was earlier only limited to Payload mode. Besides taking down walls, these can also be used to devastating effects when used against vehicles or squads.

The Black Zone is a new addition in Karakin. While the traditional Red Zones are dangerous, Players stuck inside the area can take cover inside a building and just wait it out. Not so much with Black Zones as the entire place is destroyed. So there is no safe spot. As such, players who find themselves inside the Black Zone should leave as soon as possible.

There is also a vast network of tunnels underneath Karakin. These can be accessed by using explosives on special breakable floors. This can be used to get a drop on unsuspecting players simply an easier way to go from one location to another. Keep in mind that you’ll need another bit of explosive if you plan on exiting from a different location than the one you came in.