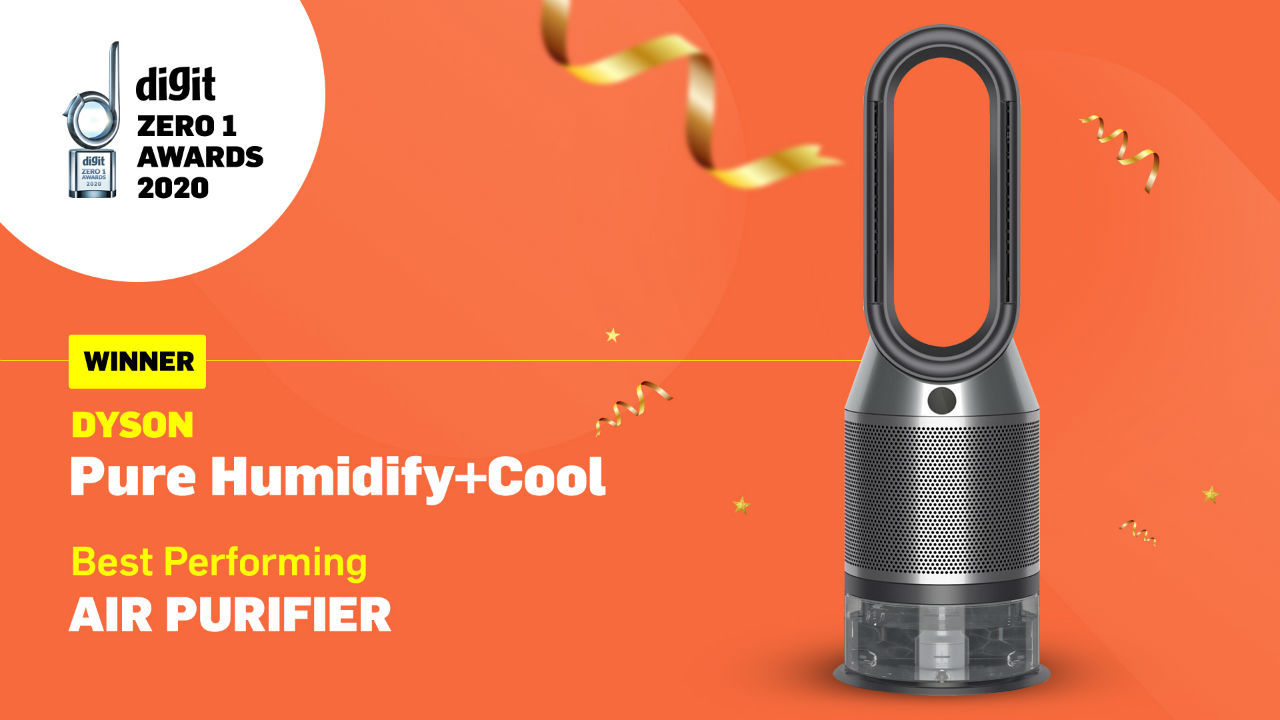 Every year, many parts of the country become blanketed by air that is toxic to breathe. Whether its pollution from vehicles, construction, fireworks or crop burning, the problem of unhealthy air is an all-year-round issue. Brands like Philips, Dyson, Kent and a few others launched new models of air purifiers this year. After putting these new launches through a gruelling Delhi-winter test, here are the winners. Note: Air Quality data was collected using an industrial-grade air quality monitors placed in three different parts of each of our two test rooms. 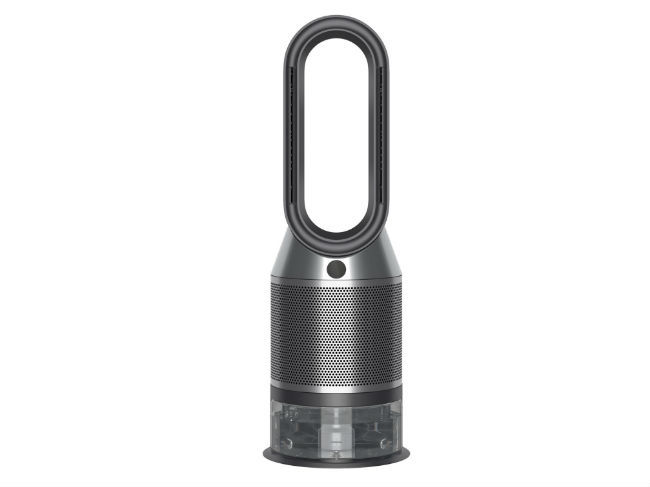 The Dyson Pure Humidify+Cool features a built-in humidifier, something that’s very helpful for people with breathing problems. In our testing, we found the Dyson Pure Humidify+Cool to be very effective in cleaning the air of pollutants. In a 45-minute run in a 120-square foot room, this air purifier was able to bring the PM2.5 levels from 680μg/m3 to 46μg/m3. The safe limit for PM2.5 exposure is 60μg/m3. The corresponding PM10 levels were also brought down from 590μg/m3 to 28μg/m3 in the same period of time. Moving the Dyson to a larger room with a 160sq-foot area, we saw very similar performance in the same time frame. Additionally, we tested the Dyson Pure Humidify+Cool’s ability to main- tain humidity levels, starting at 40 percent and going all the way to 80 percent in 10 per- cent increments. The Dyson is able to maintain humidity levels all the way up to 70 percent, which should be sufficient for anyone.
When considering longer run times of 4 hours of more, the Dyson Pure Humidify+Cool was able to keep the PM2.5 and PM10 levels significantly low. In the event that a door was opened, the PM-numbers would spike, but the Dyson would bring them down within minutes. Due to the consistently good perfor- mance, the Dyson wins Digit’s Zero1 Award for the Best Air Purifier of 2020. 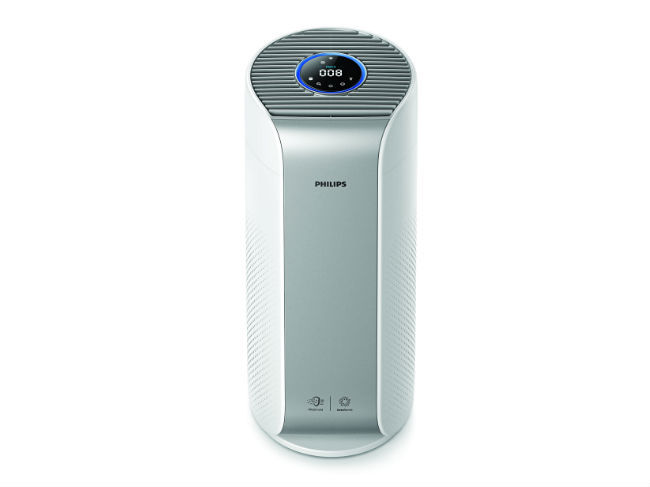 The Philips Air Purifier AC3059/65 was a surprise addition to this year’s Digit Zero1 Awards. Frankly, we did not expect Philips to update its already decent lineup of air purifiers from last year. This year’s models utilise a completely different approach to air purifica- tion. The AC3059/65 ditches the monoblock design in favour of a round-tower look. The filters and hence the air suction is now spread across a circular area, with the clean air being projected out of the top. In the small 120sq-foot test room, the Philips Air Purifier managed to bring the Pm2.5 levels down from 648μg/m3 to 32μg/m3 in the stipulated 45-minute test- period. In the larger 160 sq-foot room, the PM 2.5 numbers went from 742μg/m3 to 74μg/m3 while the PM10 numbers went down from 712μg/m3 to 57μg/m3. Where the Philips Air Purifier AC3095/65 lost to the Dyson was the inaccuracy presented by the on-board particulate sensor, which consistently under-reported the PM2.5 levels. The Philips also runs a lot louder than the Dyson.

The Philips Air Purifier AC3059/65 is much cheaper than the Dyson Pure Humidify+Cool, but delivers air cleaning performance that comes very close. For the budget conscious, the Philips would be a good choice, but do remember not to rely on the PM-level indicator on this. If you’re using it at night to sleep, get some cheap ear plugs to help drown out the gushing air noise that this air purifier makes.