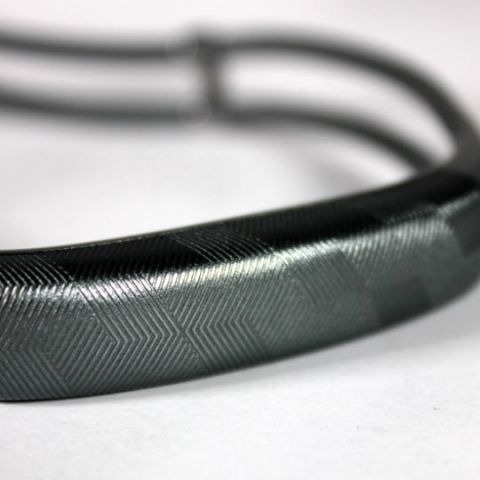 At Rs. 9,999, the Jawbone UP2 does everything that the Fitbit Charge HR does, except sensing your heartbeat. And, as long as you're not lifting weights or the likes, you don't really need that. With Fitbit and Jawbone both doing business in India now, the race for the best fitness device is on, and I daresay the Jawbone UP2 to be the best buy right now. It's tracks your progress reliably, has an app that compliments everything that the band does, and while the data it returns doesn't seem likely, I haven't found the same level of competence in any fitness band till now anyway.

It has been three months, and not one fitness band that I've worked with has been able to get me exercising regularly, until now. There, I gave away almost everything that I wanted to write in the Jawbone UP2 review, haven't I? I promise you, there's more. 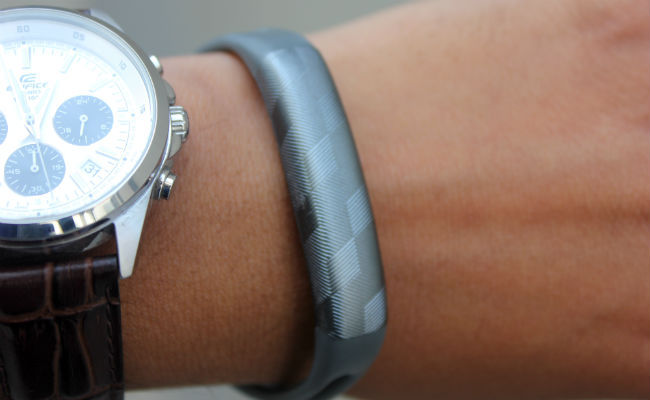 This is how the Jawbone UP 2 looks on my wrist

The Jawbone UP2 accomplishes the one thing that a Fitbit Charge HR couldn't, which is to look good on my wrist. Now, while looks may be subjective to the user, I'm talking about how seamlessly it fits with everything else. Fitness bands like the Fitbit Charge HR, Goqii Band, Yu Fit or even the Xiaomi Mi Band, wanted to be the only accessory on my wrist. But, the problem is, I like watches, and I'm not taking my watch off for a smartband. This is where the Jawbone UP2 does well. It looks just like a friendship band, meaning that not one person who saw me wearing it questioned as to what it was and why I was wearing it right next to my watch. Of course, you could wear your watch on one wrist and smartband on another, but somehow, that never felt comfortable to me. 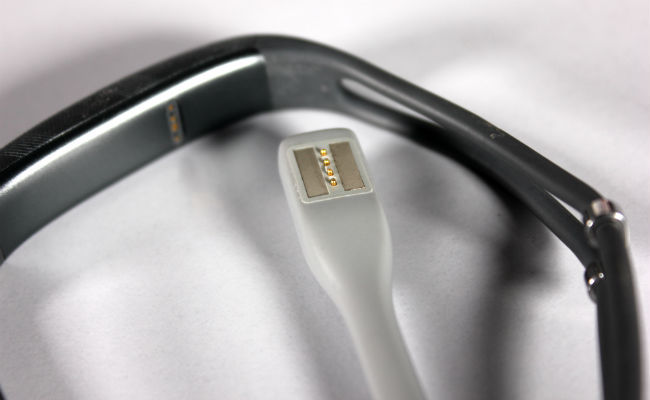 This, in turn, allowed me to wear it regularly, and not choose my watch over it. Yes, bands like the Fitbit Charge HR do have a display, which shows me the time, but no wearable gadget can yet replace an analog watch, can it?

In addition, the UP2 is light, making how much it weighs irrelevant. For most of the time, I forgot that I was wearing it, which is a really good thing - yet another factor that other smartbands except the Xiaomi Mi Band have not been able to accomplish. When I combine all of this with the fact that I can depend on this band to not miss a step, we have a winner!

I've been using the band for nearly a month now, and it has never failed to track exactly how long I slept in a day, or how much I walked. Yes, the data seemed off by about 500 steps some times, but that's true for every other smartband as well. The fact that this band recognises when I'm going to sleep is a big advantage, since I almost always forget to manually put it on sleep mode.

The biggest downside of the Jawbone UP2 though is that it is not waterproof, which means that you cannot wear it when you take a shower, and definitely cannot take for a swim. While the UP2 is "splash-proof" in terms of Ingress Protection, I'm not entirely sure what would happen if you do get drenched with it. 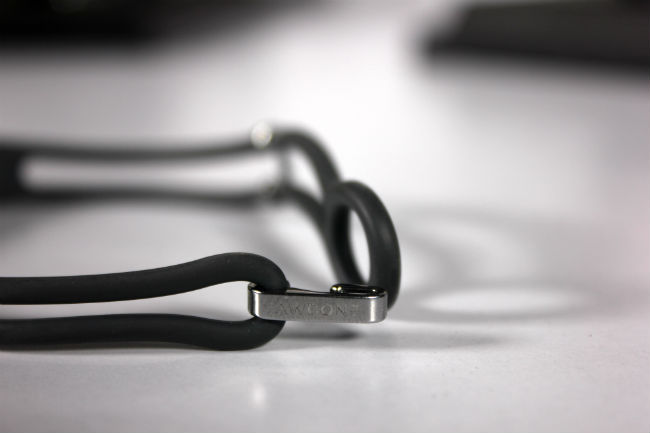 Despite what I like about the band itself, the Jawbone UP2 is my fitness companion of choice majorly because of the companion app. I've always believed that fitness comes more from motivation than from a fancy band, and the UP app proves that. While the app collects all the data that the UP2 provides, it uses what could be the best application of algorithms in ensuring that you're active and exercising. In addition, it does so while being clutter-free and easy to use.

You get the usual graphs and data on important statistics, but the Smart Coach is what gets you going. Initially, the Coach gives you generic information about research done on fitness, best practices and others, but as you keep going, it surprises you. On the first few days of putting the band on, I was still not motivated enough to start running, until one day, the Smart Coach popped up to tell me that my step count through the day has steadily increased and challenged me to take at least the same number of steps the next day. I accepted, and having made a conscious effort the next day, I exceeded expectations. So, the Smart Coach challenged me again, and I surpassed it too. By the third day, I was up early, and went out for a run. The Smart Coach in the UP app did what the real human trainers in the Goqii Band and Yu Fit couldn't do. Why? Because the Smart Coach made me feel that I had accomplished things myself, hence motivating me to do more.

In addition, there are features like Duels, etc., that can be used if one or more of your friends are using the UP2 app. Similar to Fitbit, this allows you to challenge your friends, and further motivate yourself. You can also customise what notifications you want the app to send, or not send. To top it all, you can use the app without the UP2 or UP3 or any other Jawbone product, and for free!

My only problem with the app is that it keeps syncing with the band throughout the day, which means it eats up more battery than it needs to. It would have been a better idea to keep the syncing to only when I open the app on my phone. Despite that, the Jawbone UP app is the best fitness app on the Play Store, and proves beyond a doubt that the war in wearables is more on the software side than the bands themselves.

The Jawbone UP2 has no display, and comes only with three small LED indicators, which I used only while charging the device. The lack of a display, though, allows the tiny 38mAh battery to last a good 10 days on a single charge. When out of power, the device takes about an hour to charge. I'll leave the decision of whether that's good up to you, but for me, it worked just fine.

At Rs. 9,999, the Jawbone UP2 does everything that the Fitbit Charge HR does, except sensing your heartbeat. And, as long as you're not lifting weights or the likes, you don't really need that. With Fitbit and Jawbone both doing business in India now, the race for the best fitness device is on, and I daresay the Jawbone UP2 to be the best buy right now. It's tracks your progress reliably, has an app that compliments everything that the band does, and while the data it returns doesn't seem likely, I haven't found the same level of competence in any fitness band till now anyway.