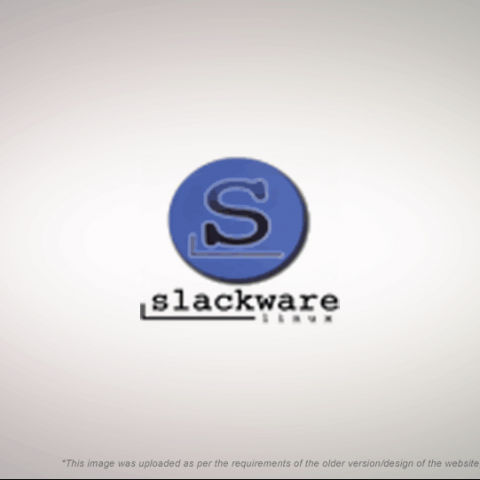 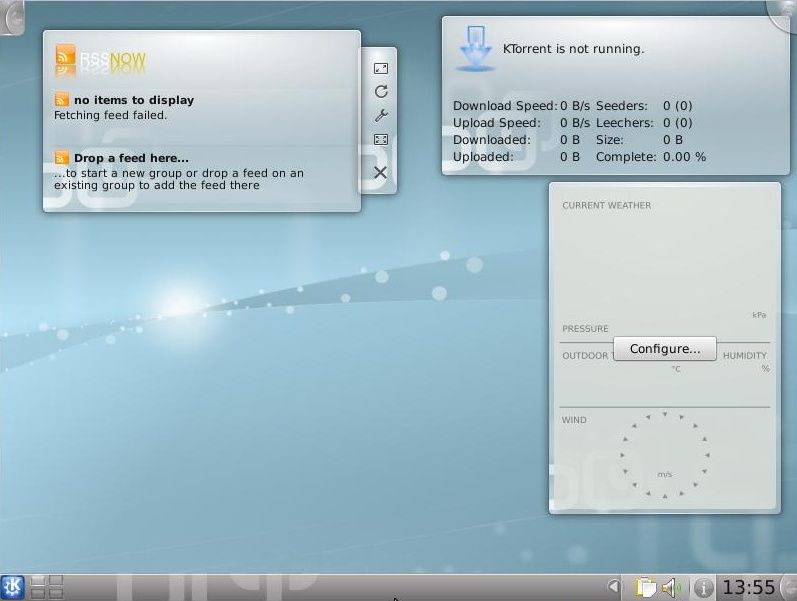 Slackware is one of the oldest Linux distributions around and it's well known for several reasons. It's been somewhat notorious for its installation process. It’s only when we got to the installation process that it became obvious that little has changed in that aspect.

You really need to know a bit of what you're doing to get through the process without deleting partitions in the process. The installation still uses a ncurses based setup style. Packages can be manually installed and there is very basic information on every step. For those who are used to Linux installation, this should be no hurdle.

The distribution comes with a variety of window managers to choose from including Fluxbox and Openbox. We used KDE as the default environment. One of the odd things is that the user has to manually load X using a command. It’s rare on most distros these days.

The KDE environment looks great, minimal and very simple to use. There's good use of colours and icons in the default theme used. Virtual desktop icons are compact and don't take up a big chunk of the taskbar. Wallpapers can be quickly downloaded using the configuration tool which is pretty neat.

The software packages are good as well. There's a wide variety of software for all kinds of purposes - everything from software development to web browsers to office suites. It's only that the main start menu like any other KDE based distribution is so huge, and on small screens, it occupies a large portion of the screen. There are also quite some repetitions. For example, there are multiple media players. The best audio player of the lot could have been provided instead of giving so many options.

The system tray also houses Ktimetracker which is sort of like a To-Do list application that helps organize things in your everyday life. The rest of the software is pretty identical to the ones found on other KDE distributions.

Lots of widgets are available that can be placed on the desktop. The widgets are very well designed and the art work and designs are excellent. This is an area where many Linux applications tend to lack.

The operating system as a whole is a good package. You won’t be left figuring out how to use the distribution. Everything is self explanatory and most of the menus are similar to that on Windows. It’s only the installation step that will scare a lot of people away. Once you cross that, it’s smooth sailing.