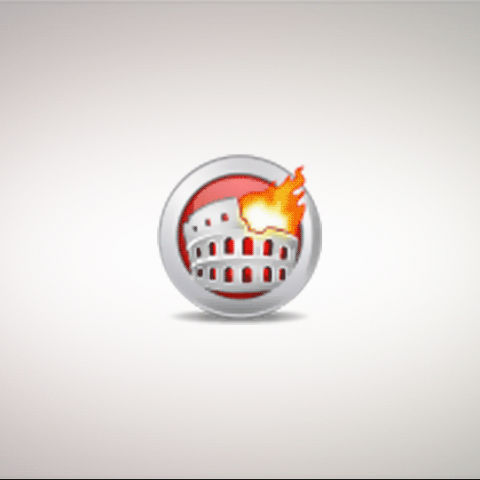 Nero Burning ROM is an excellent application for those who need advanced disc burning capabilities, and want extensive control over disc burning parameters.

Despite being sidelined by the newer multimedia features in the suite, Nero Burning ROM is still a solid application. It continues to come in two versions, the simple to use, wizard-based, but less powerful Nero Express, and the full-fledged powerful, but comparatively more difficult to use Nero Burning ROM.

For those who are satisfied by the features of the Express version, it is wise to take a look at some of the free applications out there, and they are capable of most of the tasks you’d perform with Nero Express.

[RELATED_ARTICLE]While making video DVDs and Blu-Rays is possible with Nero Burning ROM and Express, the actual content structure of these discs must already have been created. You cannot simply drag and drop video files and have them burned onto DVD discs as a video DVD, or onto a Blu-Ray as a Video Blu-Ray. This makes Nero Burning ROM useless for such projects, unless you use another application from the Nero Multimedia Suite or other multimedia application to create these files first, or if you are copying an existing disc. Earlier versions of Nero featured support for burning simple Video CD projects by dropping video files in any supported format into the disc creation window. It would have been nice if Nero Burning ROM / Express 10 would have similar support for burning Video CD / DVD / Blu-Ray projects when you don’t need to edit the video and can do without the complications of a disc menu.

Nero 10 includes a few timesaving features that are sure to be well received by everyone. First, Nero Burning Rom 10 now lets you change the disc type of a compilation after you have created it. If you create a new compilation and realize that the contents won’t fit on a CD, you can switch the compilation type to a DVD or Blu-Ray. Secondly, now you have the option to start the burning session immediately without launching any intermediate dialog. Nero has also embraced Windows 7 with support for displaying burning progress in the taskbar, and with support for Jump Lists with common burning tasks.

Nothing much has changed in how discs are burned over time, however Nero does have one ace up their sleeve, and that is SecurDisc, which is a data security, authenticity and redundancy solution. A SecurDisc – which could be a CD, DVD or Blu-Ray – is a special kind of data disc supported by Nero, which allows for greater security of your data. You can use SecurDisc to improve your data’s integrity, and authenticity.

With a SecurDisc, you can choose to password protect your disc, to ensure that your data content is secure from unauthorized access. You can protect individual files on the disc as well. You can also choose to add a digital signature to your data to ensure that it is safe from tampering, and authenticate its source. It uses a public key / private key system such that you can send a digitally signed DVD and mail them the corresponding public key.

A SecurDisc also safeguards your data from scratches by introducing redundancy. Any data you write to a SecurDisc is stored along with its checksums and written redundantly to fill up the entire space of the disc. Nero measures the data redundancy in levels going from “1,3” to “9,0”. As you add more data to the disc, the data redundancy level will decrease, and the disc will become less secure. 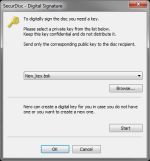 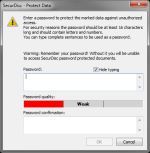 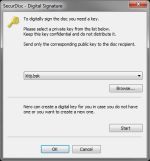 Another brilliant feature of Nero Burning ROM 10 is support for spanning data across multiple discs. Once you start a “Nero DIscSpan (UDF)” session, you are left with a blank project into which you can put as much data as you want, and Nero will automatically split it across multiple discs. Depending on whether you started a CD / DVD or Blu-Ray project, Nero will give an indicator as to how many discs the data will need. While you can start a DiscSpan session with any disc type CD, DVD or Blu-ray, all discs in a DiscSpan session need not be the same type. For example you can start with a CD disc, but additional discs could be DVD or Blu-Ray and Nero will adjust automatically.

Nero will automatically split files larger than a specified threshold for optimum disc space. You can specify this threshold manually, or choose to turn off splitting of files. Nero writes the merging tool on the last disc so that the data can be restored even on a system that does not have Nero installed. Of course, files that haven’t been split can be accessed as usual. 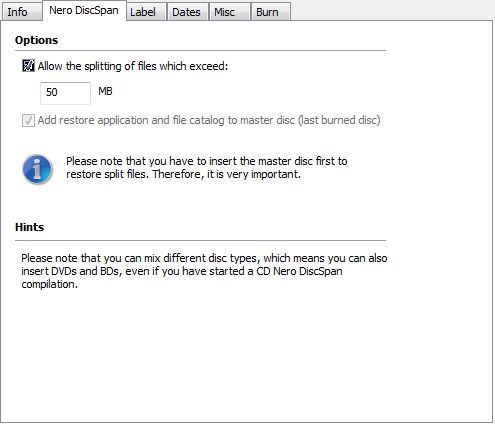 One annoying facet of Nero is the inconsistency in features. While Nero offers too many ways of doing the same job, they all work in different, sometimes unexpected ways. Nero StartSmart, Nero Express and Nero Burning ROM can all burn audio jukebox (MP3 / AAC) discs, however Nero Burning ROM doesn’t have a separate option for this, and you are required to choose an ISO session and simply add media files. Nero StartSmart differentiates between MP3 and AAC disc while Nero Express does not. While Nero StartSmart will automatically convert any media files you add (wav, wmv, aac, mp3, ogg) to your session to MP3 or AAC depending on the type of disc selected. Nero Express on the other hand, refuses to do the same. It is sad that such a great feature would only be absent from the major applications.

If you just want to burn a data disc disc every once in a while, and are fine with a simply zero-configuration drag and drop experience, you are likely find Nero Burning ROM bloated and over-complicated. Nero Express is a good middle ground, however the price of Nero Burning ROM 10 is not worth it for casual users.

That warning aside, Nero Burning ROM is a brilliant application for those who can utilize the advanced disc burning features it brings. If you routinely need to change obscure disc settings, and ned to burn compilations such as hybrid ISO / UDF discs Nero Burning ROM will server your needs very well. 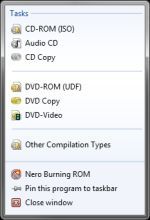