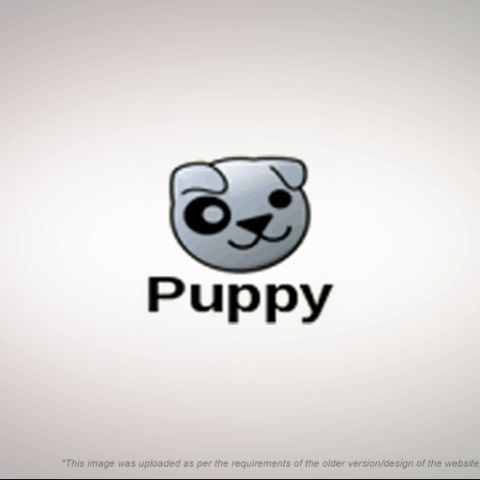 Many of us have old systems, which have processor power and memories that are laughable in this day and age. Now imagine using a latest operating system on the same old configuration. Lucid Puppy version 5.0.1 is the answer.

Lucid Puppy or LuPu is a very light-weight Linux distro with its installation file occupying a mere 128 MB on your hard disk and it can run on just 128 MB of RAM with on a 166 MHz processor.

On booting for the first time, you get an option to either boot automatically or pressing F2 lists all the boot options. Within a couple of minutes you come to the LiveCD desktop with the First Run Configuration menu giving you details about setting your location, time, date etc. The desktop is cluttered with icons which are self explanatory thanks to the impressive illustrations.

Double clicking on the Install icon opens up a tab which informs you about the two ways in which you can install Puppy Linux, ie., either by a Universal installer or by a BootFlash USB installer.  Installation process is a bit buggy, but not as difficult as some other distributions such as Arch Linux.  During the installation, you are prompted to create appropriate partitions using GParted which allows you to quickly delete and then partition your hard drive. The partition creation is followed by the GRUB installation process which leads the way to package installation.

The desktop shows the install button inspite of installing the distro from the disc. We tried rebooting, but the install icon remains. There is a menu button on the bottom left hand corner, mimicking Windows. But an annoying aspect is that this same menu is displayed when we right click anywhere on the desktop thus making it redundant. Desktop settings allow you to tweak the font size, change the wallpaper, change the theme, etc easily.

For a minimalistic Linux distro, LuPu does not compromise on the number of applications it offers. You have all the regular applications for email, internet, office, etc. Of course, it is not advisable to run the system on the extreme minimum configurations as some applications may then run slow. One aspect which we found annoying was the internet setup. You have to manually connect to the internet, something that could have been automated.

Using Quickpet, you can install new apps on your desktop. PET refers to Puppy Extra Treats and is another package management system. It is neatly divided into tabs like popular pets, internet pets, useful pets, drivers and update which give you the option to download applications based on your choice under each tab.

It also has a menu called Fun which has engaging games like the Rubiks cube, TileBox etc. Also for a distro that is so light, its community is super active having over 20,000 registered users with over 400,000 articles on the forums.

Although this distro is light, its performance is quite good. It can even run off a USB drive. It is ideal to be used as a recovery drive or an OS on a low end system.