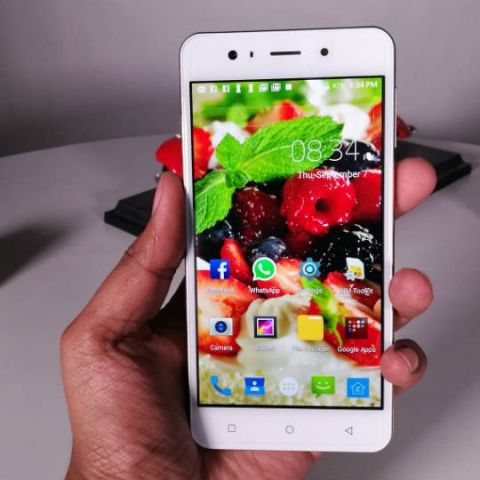 The Zopo Speed X is an attempt at bringing a dual-camera smartphone to the masses. However, the implementation of such features is quite poor. If you really want bokeh effects at this price range, you might want to take a look at the Micromax Canvas Infinity, which also offers an 18:9 display aspect ratio. However, if you increase your budget by a little, you could consider purchasing the Honor 6X. There are other options too.

High-end flagship features eventually make their way to budget devices. That is the circle of life as far as technology is concerned. Micromax recently brought the 18:9 aspect ratio to the sub-10K category and Zopo has done the same with the dual-rear cameras in its Speed X smartphone. However, with capable devices like the Xiaomi Redmi Note 4 to contend with, it's going to have to bring its ‘A ‘game’ to the party. Let's see how the Zopo Speed X fares.

The last Zopo phone I reviewed, the Zopo Flash X Plus (review), was pretty flawed as far as build goes. With the Speed X though, the company seems to have learned it's lesson. The phone feels solid and with a 5-inch display, it nicely fits in the hand as well. It has a metallic build and comes with a screen protector already in place. 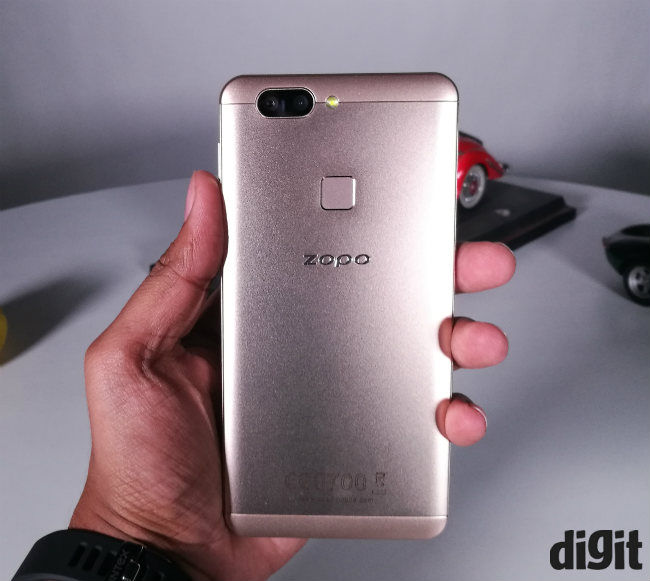 The phone features non-backlit capacitive buttons below the display, while above it is the front camera, earpiece and front flash. On the right is the volume rocker and power button, while the hybrid SIM slot is on the left. The bottom has the microUSB slot, speaker, microphone and 3.5mm audio jack stuffed together, while the top is bare. Turn the phone over and you'll find the fingerprint sensor, the dual-cameras and the LED flash. Simple and straightforward.

The phone sports a dual-rear camera and is one of the cheapest devices to offer the feature. It uses a combination of 13MP and 2MP cameras, and uses the secondary camera to take bokeh pictures. 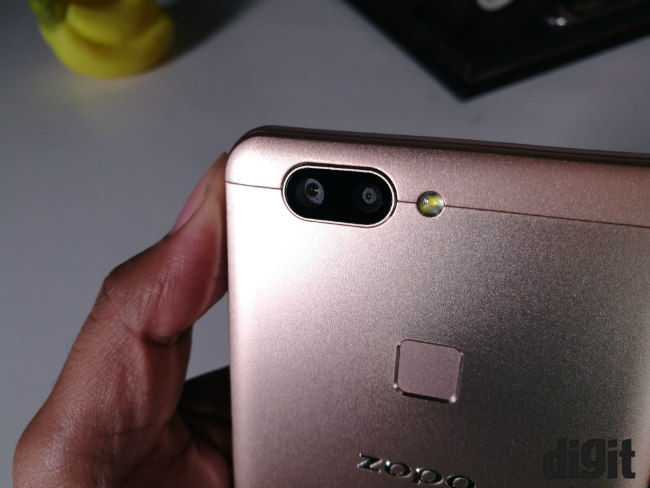 Images taken by the rear camera appear washed out with low details. Highlights are often clipped, while white balance and colour accuracy were never really right. In low light, images are grainy and details are lower. It’s pretty much the same story with the 13MP front camera.

Note: The images have been resized to fit. You can view full sized images here. 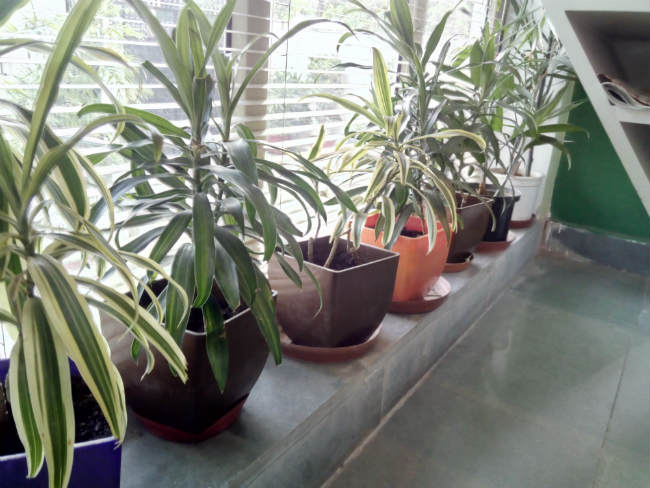 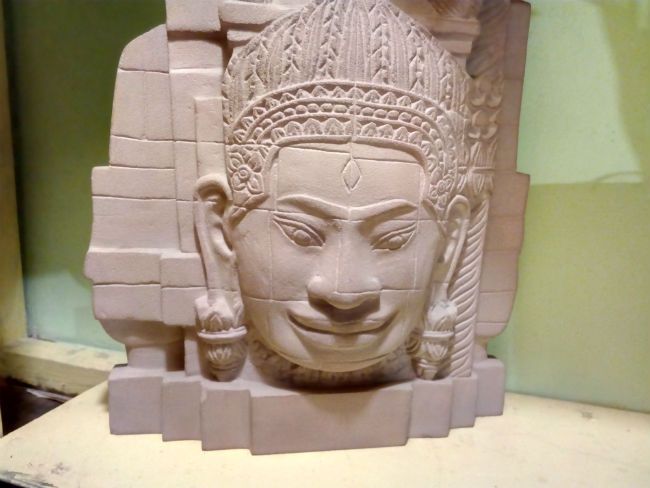 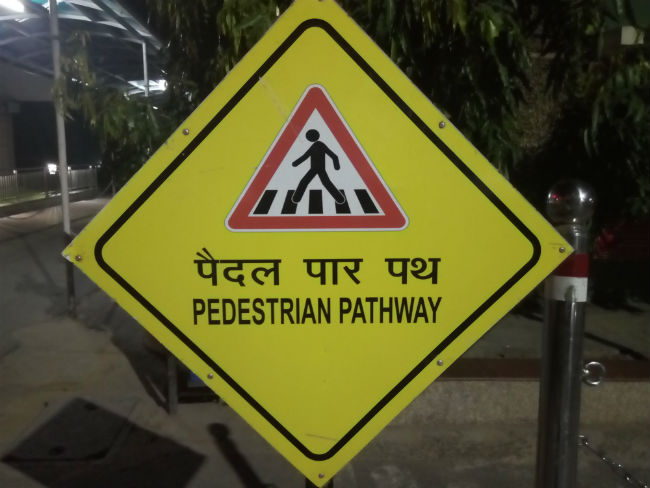 Coming to the dual-camera setup, while Zopo does claim to have a dedicated bokeh mode, a good system should detect the subject and blur out the rest, thereby making it stand out. In the Zopo Speed X, it feels like the most basic way to add bokeh. All it does is add blur around a single point and you can choose the radius of this blur. It’s essentially Snapseed’s Lens Blur feature, baked into the phone’s camera app. In fact, Snapseed actually does better (as shown in the photos below).

The Zopo Speed X sports a 5-inch Full HD display. Viewing angles are fine and the colours are slightly warm. The display has a luminance rating of 420 Lux and sunlight legibility is fine. I didn't have to squint to read what was written, even in the harsh Delhi sun.

Note: It should be noted that I had to ask for a second review unit as the first one seemed to have some serious UI issues, such as frequent app crashes. However, this may have been a one-off case as the second unit seemed to work fine in this regard. 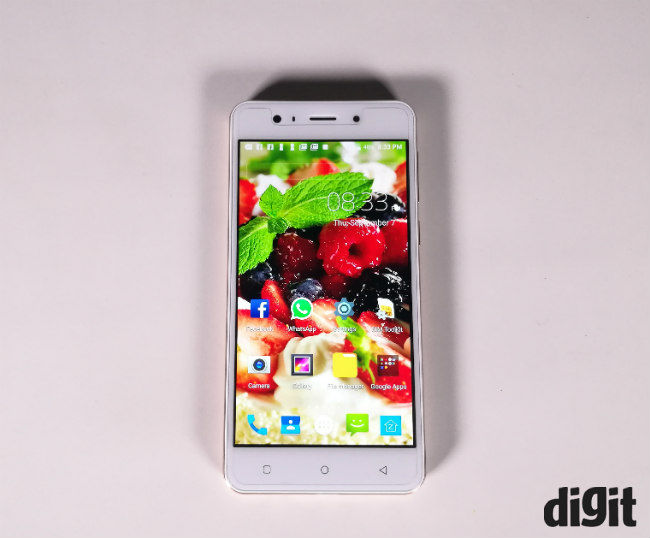 The phone comes with Android Nougat, which is good. However, only time will tell if it will be updated to Android O. On top of this, Zopo has placed its own UI, but it retains most of its stock aesthetic, including the app drawer. However, you do get some bloatware, such as DailyHunt, Xploree keyboard, as well as some of Zopo's own apps like Zopo Care and Zopo World. Most of these apps cannot be uninstalled.

Next, you get Gestures and Smart Wake. The gesture feature lets you answer calls, browse through the gallery and more by waving your hand over the display. I personally found this a little pointless as I could just as easily swipe, but I guess it may help if your hands were dirty. The Smart Wake feature lets you wake up the phone by double tapping on the screen. It also lets you open certain apps, like the camera, by drawing a letter on the display when it is locked. While the phone did recognise the letters I drew on the screen, the apps wouldn't start, even though the phone would wake up. It turns out, the feature won't work if you put a lock on the phone, which makes sense when you think about it. I personally would not like to trade in convenience for basic security.

The Zopo Speed X is powered by a 1.3GHz octa-core MediaTek MT6753 processor with 3GB of RAM. However, the performance was sub par as compared to other devices at this price range. I noticed plenty lags during animation transitions and there were even times when the UI would crash. Gaming on the device was also difficult. In Asphalt 8, the game generated around 10-15fps, which made the game laggy and tough to play. 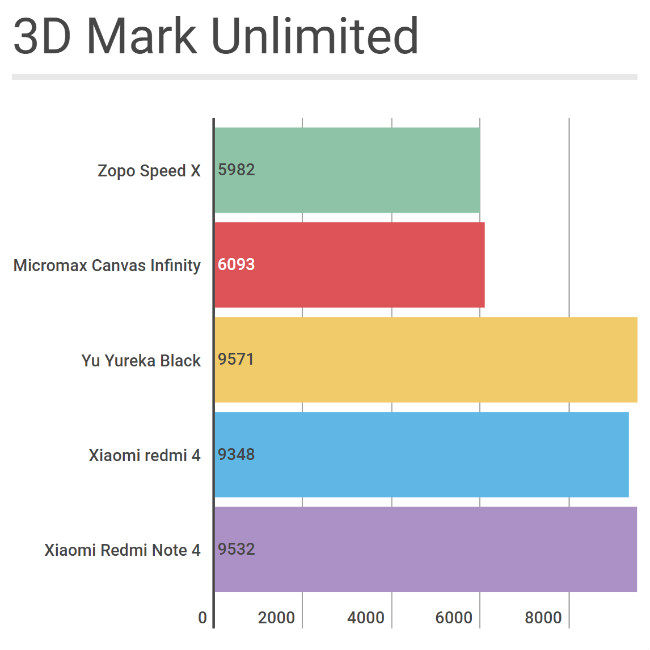 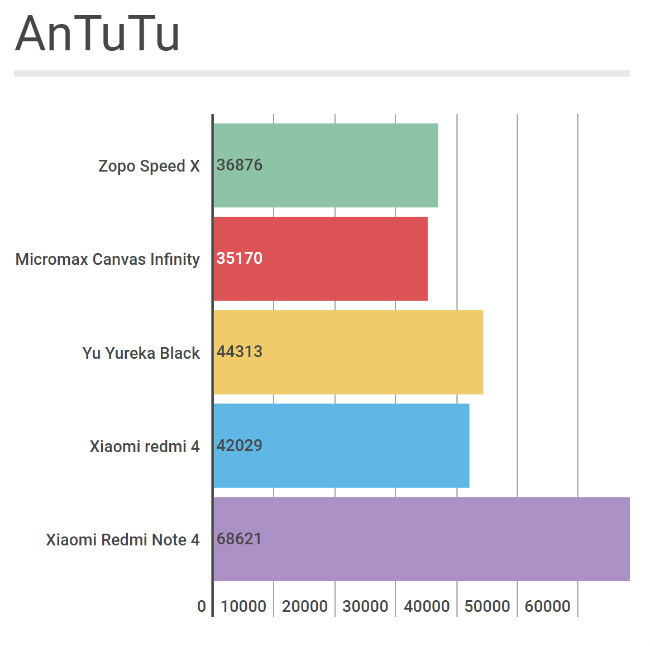 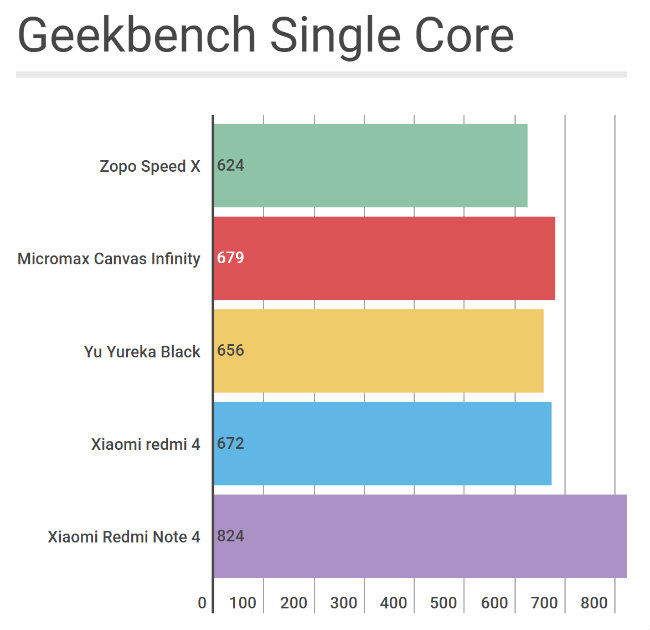 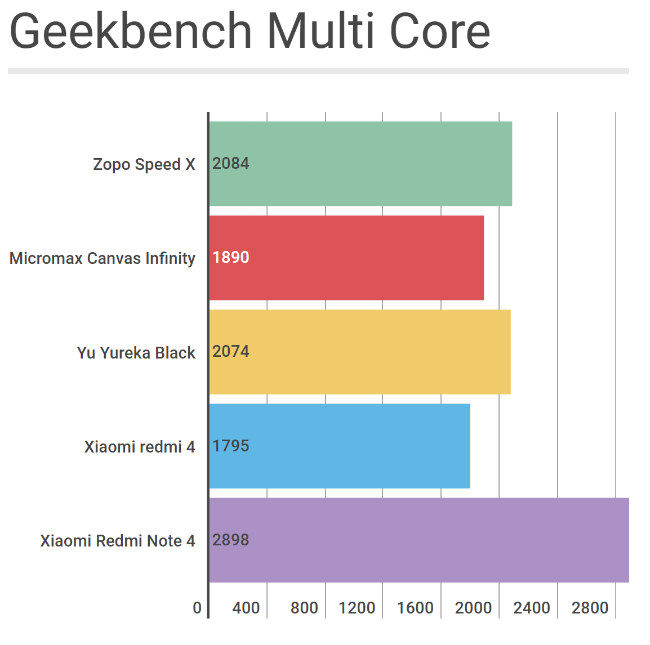 The Zopo Speed X sports a 2680mAh battery, that barely lasted me a day. Even with normal use. With full charge at 9AM, I was left with under 20 percent battery at the end of the day, with the brightness at 100 percent. I had only played games for about 15 minutes and the rest was just social messaging and a couple of calls. You will need to carry a charger or a power bank with this phone. 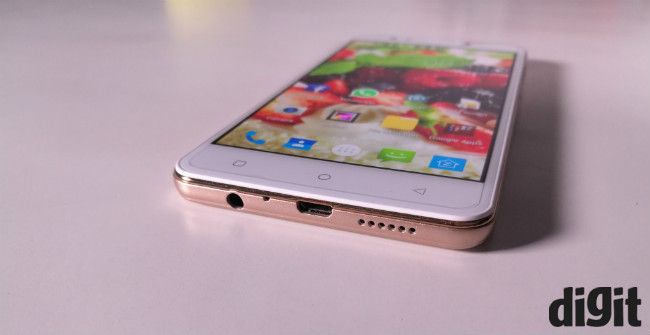 The Zopo Speed X is an attempt at bringing a dual-camera smartphone to the masses. However, the implementation of such features is quite poor. While the build and display of the phone is pretty decent, the sub par performance make it hard to recommend over the competition.

If you really want bokeh effects at this price range, you might want to take a look at the Micromax Canvas Infinity (review), which also offers an 18:9 display aspect ratio. However, if you increase your budget by a little, you could consider purchasing the Honor 6X (review). There are other options too such as the Xiaomi Redmi Note 4 (review), which offers a better performace overall.