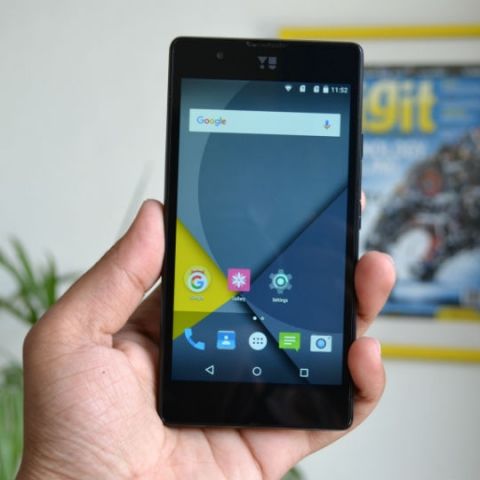 Earlier during the first impressions we concluded that the Yu Yunique seems like the best phone to buy if you don't mind Yu's flash sale model. We're done with our review now, and it is indeed the best buy in the sub-5K mobile segment, with or without flash sale.

Phones from Micromax's Yu brand have always been priced attractively, but Yu phones have also been about disrupting the market. The Yu Yureka was the trendsetter and the Yuphoria followed in its footsteps. The Yureka brought a mid-tier SoC combined with a respectable spec sheet under the sub-10K price bracket. Similarly, the Yuphoria brought a metal frame in the sub-7K mobile market and now the Yunique brings a 720p HD display under the sub-5K segment.

Just going over the spec sheet it was evident that the phone had the resume to be the best in its category. Packing 4G capability, 720p display, 1GB RAM and an 8MP camera, the Yu Yunique comes right at the top of the stack, at least in the specs table. However, has Yu been able to put all these specs in the Yunique to work, let’s find out.

Build and Design
At Rs. 5,000 we weren’t expecting a superb design and build but the phone managed to beat the odds. The matte finish plastic on the back and Gorilla Glass 3 on the front puts it comfortably above other phones in the category. The 8.3mm thick body combined with a easy to hold sub-5-inch display offers better ergonomics as well. 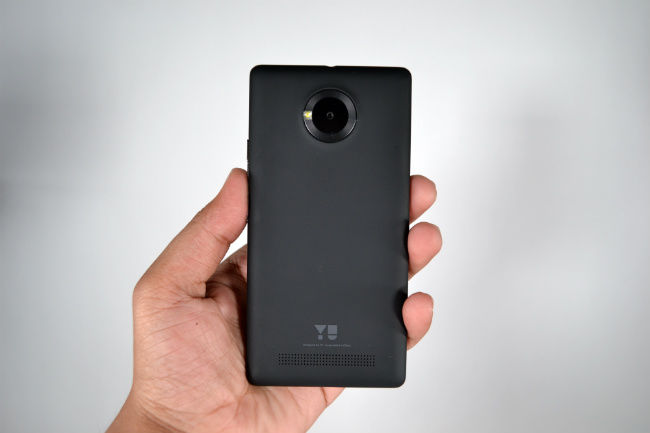 Talking about the buttons, the physical layout is similar to what we have seen on the Yu Yuphoria, which might take some time to get used to since the power button sits in the middle of the volume keys. Fit and finish of keys, the removable back panel are quite good for the price. However, the entire device is a fingerprint magnet and may require a wipe every so often. 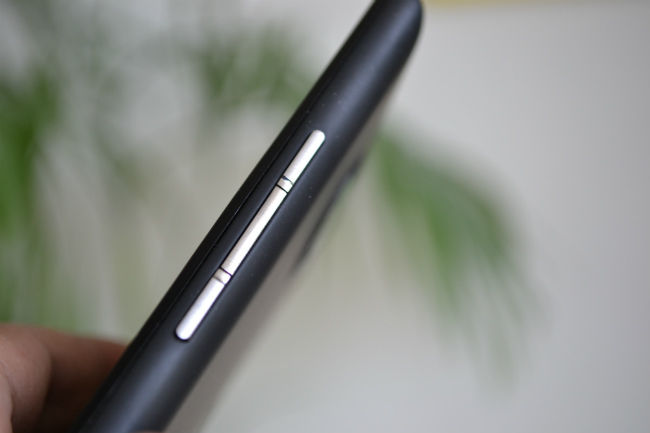 Display and UI
This is the the first time a phone in the sub-5K price point boasts a 720p HD display. The display, like the design, sports a higher resolution than other phones in the category. The viewing angles are better than average and so is the colour saturation. Yes, the colours are a bit washed out, but at Rs. 4,999, it is still the best display out there. That said, while the display has Gorilla Glass 3 protection, the touch feel of it is quite average. 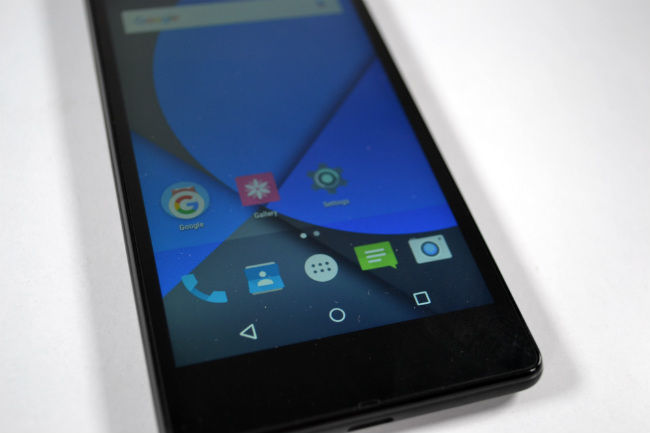 The UI on the Yunique was a surprise. Unlike previous Yu phones that ran on Cyanogenmod out-of-the-box, the Yunique has an all stock Android interface. The software is well tailored to the phone with changes only to the camera app. There are also not many pre-loaded apps on the device. I must add that if you want to use Cyanogen, you can do that by rooting and flashing the phone without voiding the warranty. 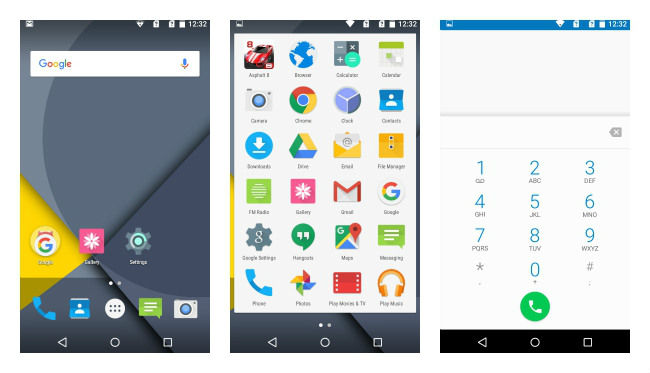 Performance
The Yu Yunique is powered by a Qualcomm Snapdragon 410 SoC. This SoC has been around in the sub-7K mobile market for quite some time but Yu has brought it to the sub-5K segment.

The Yu Yunique deals with daily tasks like calling, browsing, chatting etc. without any hiccups, but I did feel the phone lag occasionally when the 1GB RAM was pushed to its limit. Gaming performance is decent as well, and I was able to run heavy games like Asphalt 8 without any major issues. The phone does heat up while gaming though, which has adverse effects on the battery life, of which I will talk about later. While the overall performance is good, I do have one complaint — the 8GB storage is not enough in current times.

Comparing it to other phones in its price category, one can see that this is the best phone in the segment, in terms of processor performance. The performance benchmarks further justify my remarks.

Calling  and 4G capabilities work as intended. The sound quality via headphones is very good, despite the fact it is made on a tight budget. The rear mounted speaker however is not that loud. Also, the phone was strangely unable to connect to all the PCs I tried to connect it to. 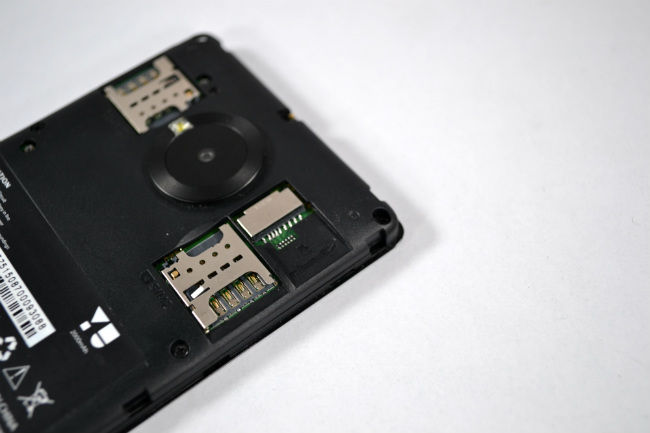 Battery
In our normal battery test, the Yu Yunique was able to go five hours without charging, which is lower than my expectations. I believe the Snapdragon 410 SoC on this phone is not tuned properly to save battery. On a regular day’s usage, the phone was able to manage around 6-7 hours without any gaming, which meant it was out of juice before evening. Its battery suffered even more while gaming, with the phone losing about 30% battery after an hour of gaming. Overall the battery performance needs to be worked upon and while the hardware now is fixed, maybe Yu can try and manage things on a software front.

Coming to the camera, the 8MP rear sensor from Omnivision does a pretty good job. Images taken in normal lighting conditions are good and the camera is able to reproduce a lot of details. Image quality in low light conditions is also respectable. In essence, the dynamic range, colour saturation and vibrance in the images are easily the best I have seen in the sub-5K price bracket. The rear camera's 1080p video recording capabilities and a decent front-facing camera also add to the pros for the phone’s camera.

Bottomline
The Yu Yunique has a lot going for it. Best in class performance, 720p display and a very good camera for the price. The phone falls short only in the battery department, but is still a very good device. So, if you have a budget of 5K or even 6K, the Yu Yunique is a very good buy. As for the flash sale model, I can only suggest you to be patient or else up your budget and buy the Xiaomi Redmi 2 Prime.