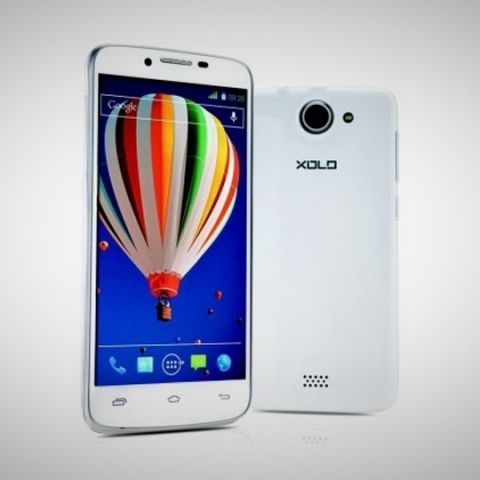 Smartphones with 5 inch displays are flooding the market and the Xolo Q1000 Opus is not a bad choice if you are looking for a budget smartphone under 10k with a decent performance and good set of specifications.

Xolo is currently on a roll and has been giving some tough competition to indigenous smartphone brands. It has launched a number of devices in the Indian market and offers a wide range of smartphones in the budget category.

One of the new offerings from Xolo is the Q1000 Opus which is a 5-inch Android smartphone running on a Broadcom quad-core processor and available for Rs.9,999. But is it worth the price? Let's find out.

The Xolo Q1000 Opus is powered by a Broadcom quad-core processor clocked at 1.2GHz with 1GB of RAM. It has 4GB of internal memory and a microSD card slot to expand it further. The screen is a 5 inch IPS display with a FWVGA (854x480 pixels) resolution, a 5MP rear camera, a 0.3MP front camera, dual-SIM capability, USB OTG, Wi-Fi, 3G and a 2000 mAh battery. The smartphone runs on Android 4.2. Jelly Bean.

For a Rs.10,000 smartphone, the Q1000 looks quite sturdy. The Q1000 Opus has a standard design and build quality. It has a glossy plastic back and a chrome plated edge surrounding the handset. 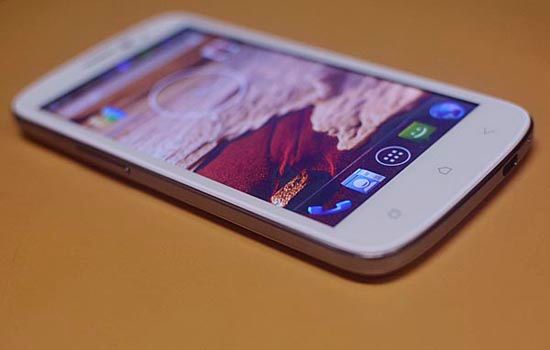 The display offers decent brightness levels although the resolution at 854x480, means pixel density is just 196ppi, which is quite less for a 5 inch display panel. There are the usual sensors on top of the display with the VGA camera and below we have the three navigation capacitive keys. The microUSB port is at the bottom edge along with the mic, the left edge has the volume control keys, the right edge houses the power/lock key and on the top edge we have the 3.5mm audio jack. On the back, we have the 5MP camera with an LED flash and the speaker. The soft back panel comes off to reveal the 2000mAh battery, two SIM slots and a microSD card slot. 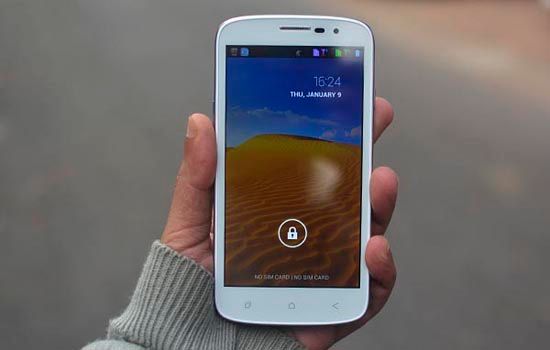 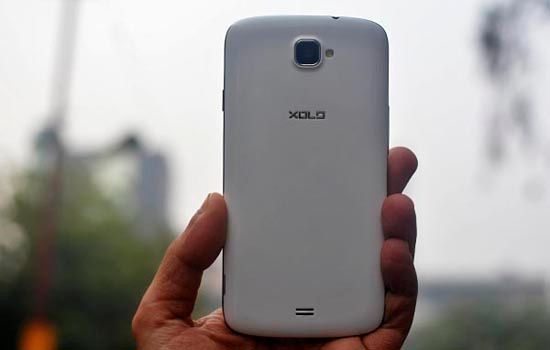 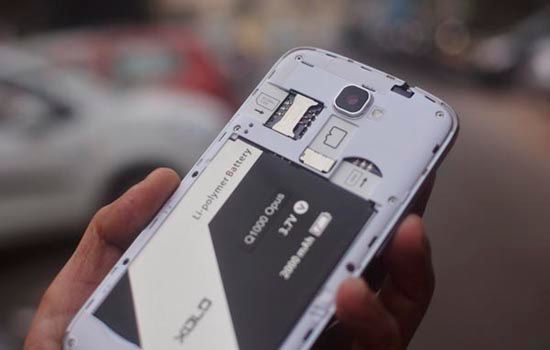 The weight and dimensions of the Q1000 Opus seem slightly higher than most of the 5 inch devices out there. The overall build quality of the smartphone is not so bad in terms of product finish and quality of material.

The Xolo Q1000 Opus runs on stock Android 4.2 with nothing special out of the box. The UI runs smooth and multitasking didn’t show any hiccups. Xolo has added its own anti-theft and battery management app which can be quite handy. For normal daily usage the smartphone is a good option if you want an affordable Android device. The only issue we faced was the low internal memory of just 4GB which runs out the moment you update all your Google related apps.

Standard benchmarks showed that that the Xolo Q1000 Opus performs quite well for the price range it falls in.

Gaming experience on the Q1000 Opus was surprisingly good. We played Real Racing 3 for some time and we were amazed to see the smartphone handle the heavy graphics well. If you love playing a lot of games, then this smartphone is not a bad investment.

Our standard battery test showed that after a full charge, you can run a full HD movie for about five and a half hours on the smartphone, which is pretty good for an Android device.

There is a wide range of Android smartphones available in the 5 inch category and the Q1000 Opus is just another one of them. There isn’t anything unique about the smartphone that we could recommend, other than the decent performance of the Broadcom processor.

If you are a Droid lover then you can also consider the Karbonn Titanium S5 Plus or the Micromax Canvas 2 Plus A110Q. But again for stable performance and updates, the Nokia Lumia 525 is a great smartphone.