Sony Xperia M2 Dual Review: The Xperia M2 is a good phone that falls short at its asking price 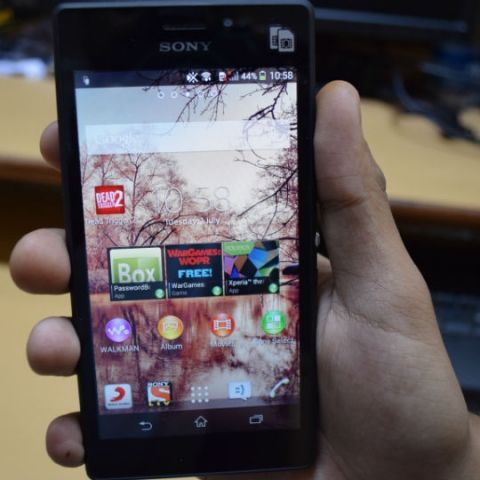 The Xperia M2 Dual is an average device from a manufacturer who is otherwise quite consistent. The price tag on the device is way too high for the features of the device. It is hard to recommend this device in the competitive mid-ranged smartphone market.

Japanese smartphone maker Sony has rolled out quite a few quality devices under its Xperia brand. The flagship Xperia Z series has received good reviews from users and experts alike. But not all of the company’s devices are quite as good. Some unfortunately are quite average. Point in fact is the Xperia M2 Dual smartphone, which we recently got in our hands. 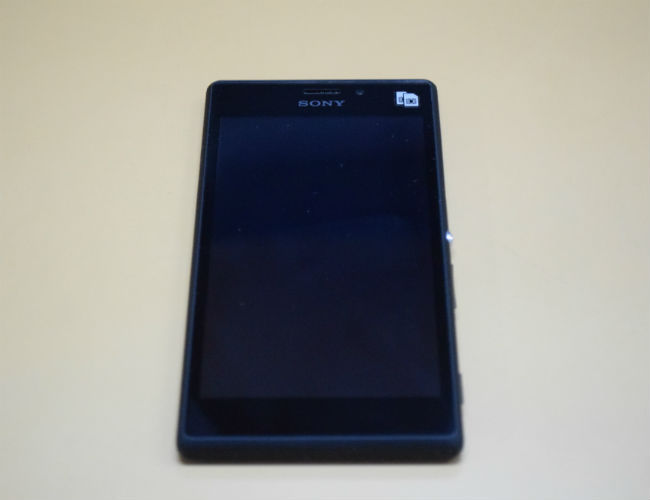 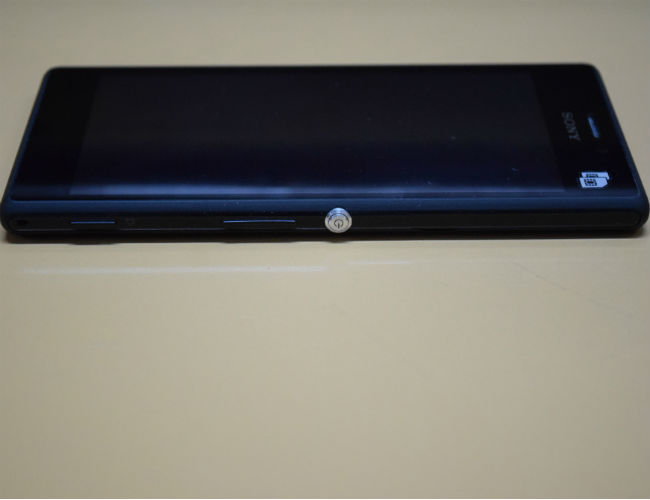 Sony has been riding the wave with their much appreciated ‘omnibalance’ design, which continues with the Xperia M2 Dual. The device has a 4.8-inch TFT capacitative display, with glass finishes on both the front and back. In addition, it offers a good grip with the rubberised sides that Sony has used on the smartphone. The device looks good overall, but it is a fingerprint magnet, like many other Sony smartphones. 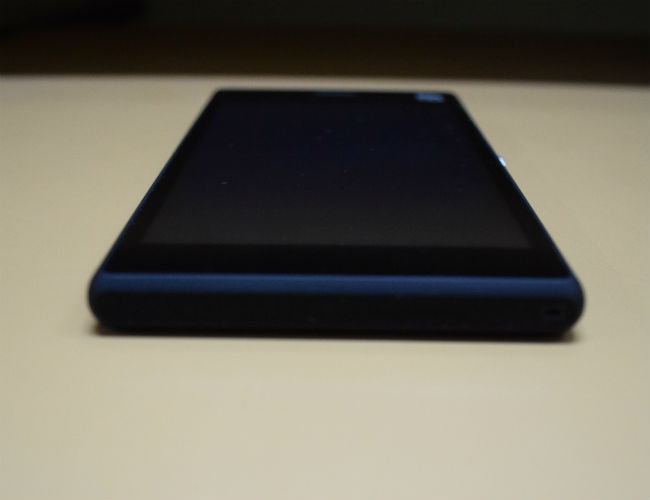 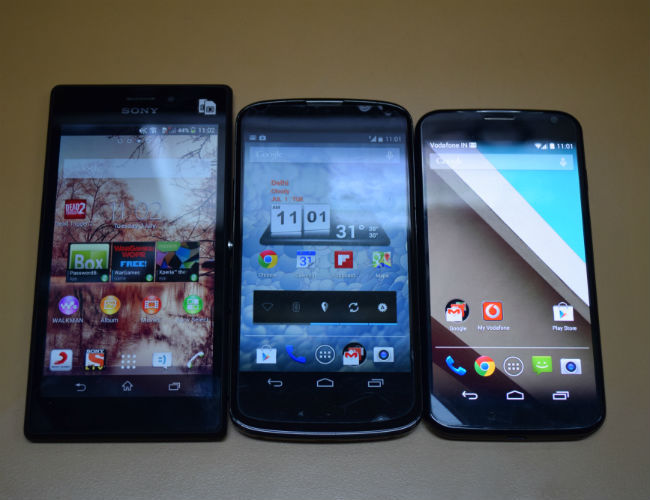 The M2 Dual has all its buttons placed on the right side, which consists of the camera, power on/off and volume rocker buttons. Also on the right side is the dual-SIM slot. On the top you will find the 3.5-mm jack for headphones, while the micro-SD and charging ports are placed on the left side of the smartphone.

It is an ergonomically built device, which despite its size doesn’t feel block-like. Neither does the Xperia M2 Dual disappoint in terms of its weight. At 148 grams, the device isn’t the heaviest in its range and feels comfortable in your hand and pocket.

This is where the Xperia M2 Dual suffers its first setback. For about Rs 5,000 less, the Moto G smartphone brings you a IPS HD display, which is much better than this one,  albeit smaller in size. The TFT display offers a resolution of 540x960, while the Moto G brings you 720x1280 pixels. That said, the screen isn’t all that bad either and gives good outdoor visibility, while lacking from some viewing angles. 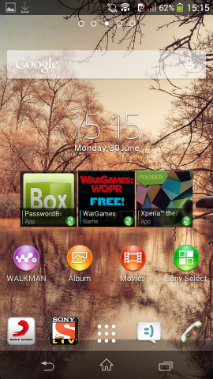 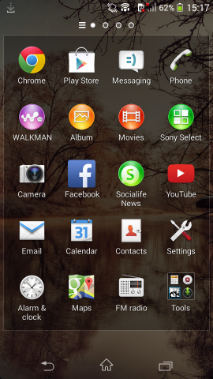 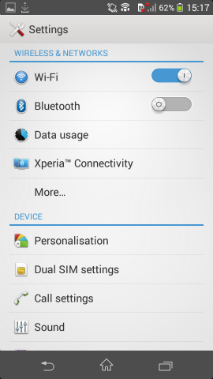 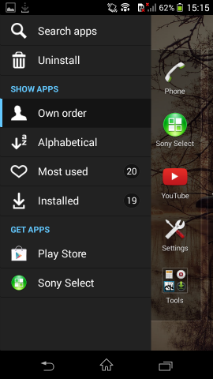 Moving to the UI, Sony has always been minimalistic in terms of the amount of layering it does on Android. But looking at the big changes coming to Android, the company should be bringing in some changes to its UI soon. On the M2 Dual, the UI is often sluggish, even under regular use. The device currently comes with the Android 4.3 Jelly Bean OS, but is expected to receive the update to KitKat soon.

This is one area where the phone surprised us. The Adreno 305 GPU performs well with games like Dead Trigger 2, running them smoothly and without lags. In addition, the device doesn’t heat up very easily, allowing for extended gaming, even when the processor and GPU are put under a lot of stress.

In the 3D Mark Ice Storm Unlimited benchmark test, the device scored 4,734, while AnTuTu X benchmark returned scores of 17,311. Quadrant Standard and Smartbench both returned scored of 8,507 and 5,348 respectively.

Perhaps the biggest disappointment with the Xperia M2 Dual is its camera. Sony has been known for its camera technology, providing very good cameras on earlier devices. The Xperia M2 Dual’s 8 MP camera on the other hand, doesn’t live up to the standards that the company itself has set. 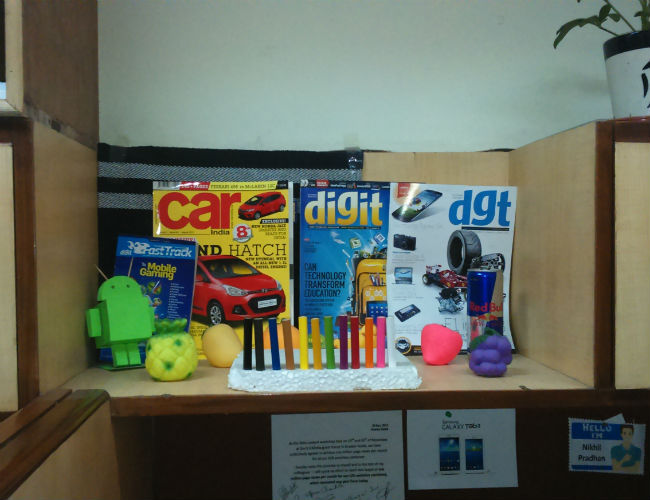 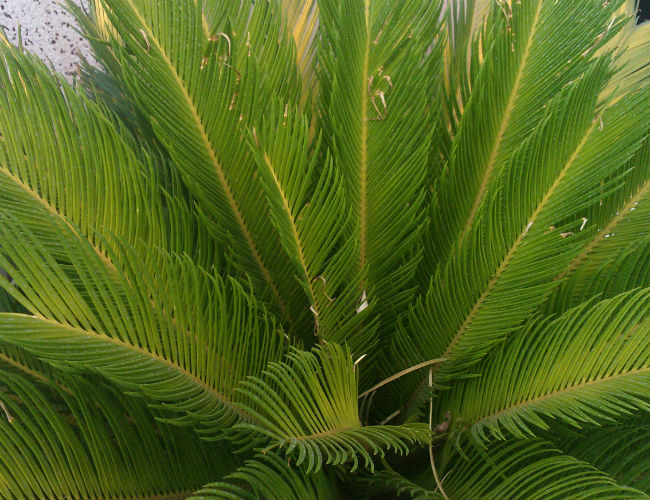 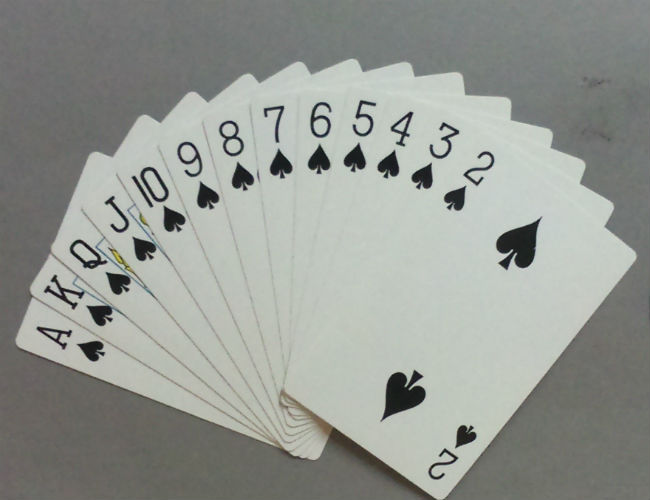 There’s a lot of colour noise in pictures clicked, even in proper light conditions. Under low light conditions, the camera is even more disappointing. Considering the fact that many users buy Sony simply for its cameras, this is a major shortcoming. Add to that the fact that the front camera is of VGA quality and you do have to wonder how this device justifies its price tag.

From bad to good, the Xperia M2 Dual’s strength lies in its battery. It took us one and a half hours of full HD video viewing, half an hour of resource intensive gaming and half an hour of camera usage to get the device down to 50% from a previously fully charged battery. Under regular usage, it lasted us throughout the day quite easily. Don’t be surprised if it gives you more than that either. In this area, it is definitely a job well done by Sony.

The Xperia M2 Dual is a blemish in Sony's otherwise commendable track record with smartphones. The company seems to have given less though to this device and could have at least chosen a lower price for it.