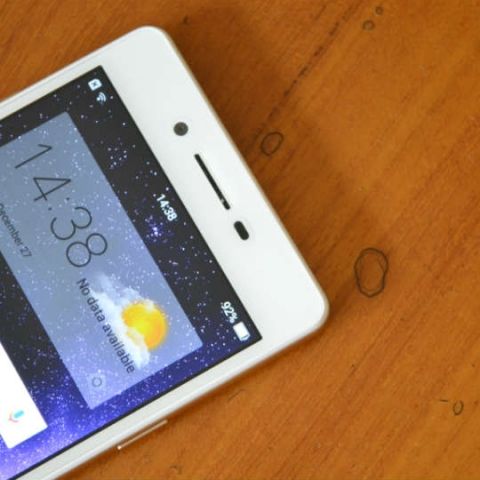 The Oppo Neo 7 is a good phone and one of the best looking phones at this price point but the performance it delivers make it a hard sell especially keeping the competing smartphones at the same price in mind.

Like we have mentioned in past reviews, the sub 10k segment segment is one of the most important and competitive smartphone segment in the Indian market. To be the outright best in this category is a test, not just for the products but for the companies behind them as well. This segment is filled with phones that offer octa-core CPUs, full HD displays, 13MP rear cameras and large battery packs. Recently, fingerprint sensors were also added to this list, thanks to the Coolpad Note 3. Among these, Oppo has come up with the Neo 7. Looking at the specifications and the appearance of the phone, it is quite evident that it is the old Oppo Mirror 5 with a different name. Instead of a reflective “mirror” like back, the Neo 7 comes with a simple glossy back and the price tag is now under 10K. To be precise, the smartphone is priced at Rs. 9,999. We take the phone through its paces to find out whether it can handle the competition. As of writing this review we at digit think that the best phone under Rs. 10,000 is the Meizu M2 Note. Can the Oppo Neo 7 take on this heavyweight budget champion? 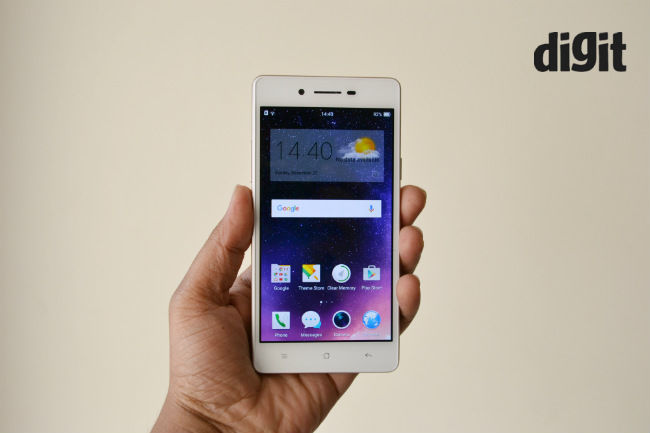 Build and Design
The build quality and even the button layout of the Mirror 5 and the Neo 7 are exactly the same. The only difference is the positioning of that rear flash Which now rests on the right of the camera. Besides that everything on the two phones is identical. The clean candy bar design still has a bi-metallic frame and a plastic exterior. On the other hand the feedback of the physical buttons is good but the three navigation keys still remain unlit. 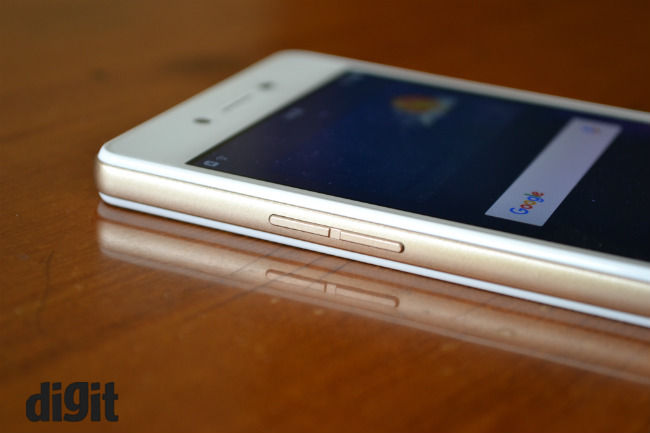 Display and UI
The 5-inch display of the Neo 7 and the UI it features are exactly the same as the one used on the Oppo Mirror 5. 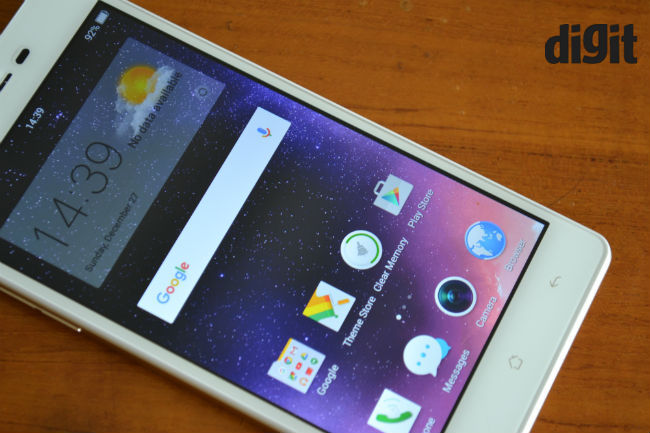 Performance
No changes in the performance department either. The phone still uses the Qualcomm Snapdragon 410 SoC which is well optimised. It can handle day to day tasks with ease and only lags under heavy gaming. We played games like Dead Trigger 2, NFS and Sky Force 2014 on the smartphone. Browsing the Internet or watching Youtube videos doesn't slow the phone down. Here is how the phone performed in synthetic benchmarks.

Looking at the benchmarks it is quite clear that the Neo 7 lags far behind its competition. Audio quality via the rear speaker is satisfactory but we recommend using a pair of headphones if you want to watch movies or listen to music videos on the device.

Camera and Battery
Apart from the placement of the flash, the optics on the Neo 7 are the same as the Mirror 5. It has the same 8MP rear camera and takes the same quality images we have seen on the Mirror 5 - slightly warmer images and average details. However it lacks the image quality which we have seen from competing smartphones in the same price bracket that house a 13MP camera. 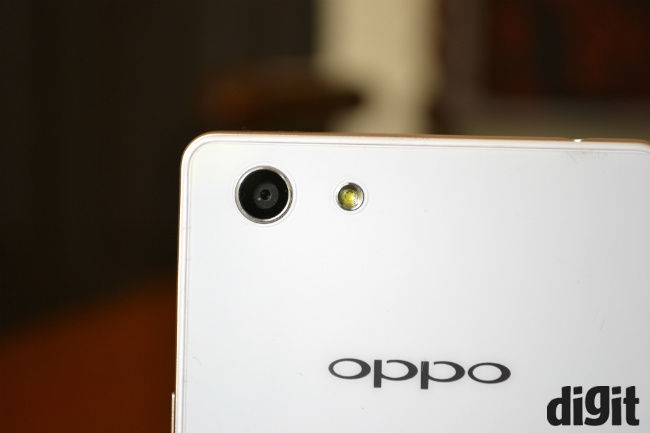 Battery rating and performance is no different on the Oppo Neo 7 when compared to the Mirror 5. It is using the same 2420mAh battery which provide about 5-6 hours of screen on time and leaves us hanging before the day is over. 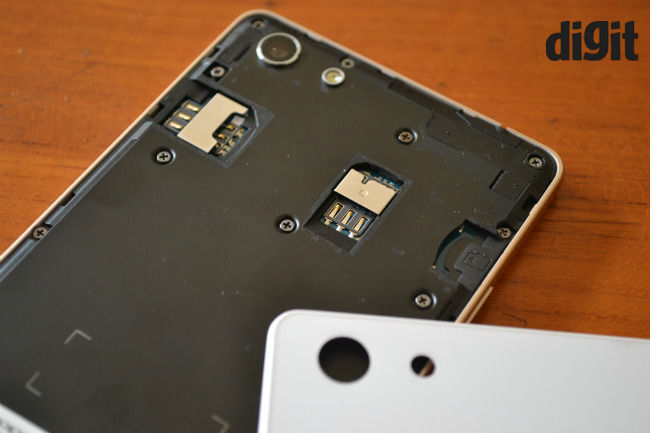 Bottomline
Oppo has a very good perspective on how a phone should look or feel in ones hands, but the company really needs to pull up their socks on the pricing front. Most of the devices are priced above their competitors, making them an unlikely choice when buying a new smartphone. On this occasion the situation is the same, i.e, the Oppo Neo 7 is a good phone and one of the best looking phones at this price point but the performance it delivers make it a hard sell especially keeping the competing smartphones at the same price in mind.