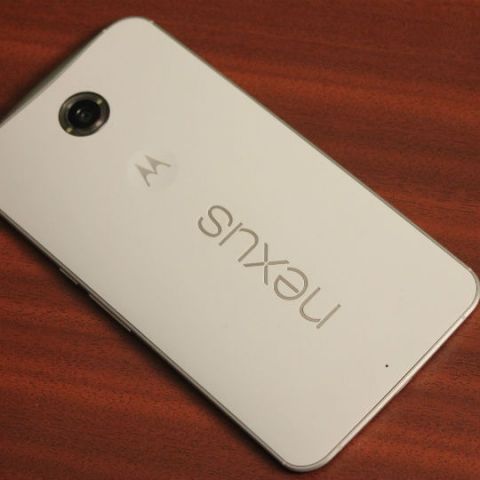 If you’re a tech enthusiast, you’re probably sulking (like me), at the fact that a Nexus phone costs over 40k. To the regular consumer though, this won’t matter. So, yes, the Nexus 6 is indeed a good phone to buy. I like the Moto Turbo more, because it’s compact and easier to use, but that’s a matter of personal preference. The choice should actually be that, if you want a phablet, spend about 2k more and buy the Nexus 6. If it’s a phone you want, go ahead and buy the Moto Turbo.

Since 2014, Google has taken a new turn with its Nexus line-up. The addition of the Google Launcher and real flagship level specifications made the Nexus device into a true contender in the smartphone market. Till then, the Nexus line only showcased the newest version of Android in its purest form, something that only enthusiasts and experts really appreciated. With the Nexus 5 though, it seemed that Google was throwing caution to the wind, making a statement to OEMs — quality over quantity. Of course it was aided heavily by the fact that the consumer had became more aware.

The new Nexus, or the Nexus 6, seems like an amalgamation of the two philosophies. On the one hand, the Nexus 6 has almost the highest specs that one can ask for and still showcases what Android 5.0 Lollipop can do. Like its predecessor, it’s no longer a phone just for enthusiasts. It’s a true blue flagship smartphone, capable of taking on the best of the best. Oh, and yes, it’s a Moto X on steroids.

On the other hand, one never expects a Nexus phone to be price above 40k or be troubled by supply issues. 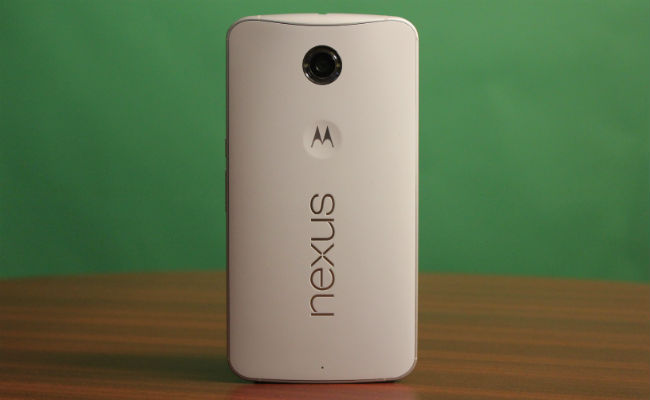 As mentioned above, it’s a Moto X on steroids. You basically take a Moto X (2nd Gen) and make it bigger, bigger than the pictures suggest. It’s evident that Google and Motorola wanted this phone to be huge and bulky. At 184 grams, it’s among the heavier smartphones that you can buy. 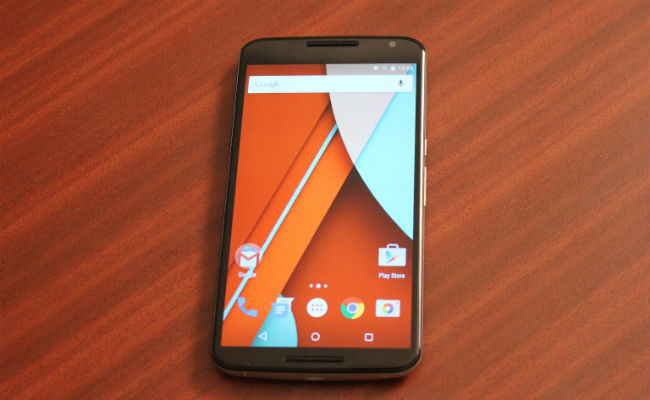 All things considered though, Motorola’s curved back design makes a big difference here. The fact that the phone on the shape of your hand when you’re holding it is a big plus. Using the Nexus 6 is nowhere close to being as cumbersome as the iPhone 6 Plus. Being better designed than the iPhone 6 Plus is really not a big feat though is it? While Motorola’s design philosophy does save this phone in terms of ergonomics, if you consider the looks, I don’t think it works at this size. That said, I do know a few people who have their hearts set on the Nexus.

While the design philosophy may not works for the looks, it definitely accomplishes the true goal, which is to showcase the Quad-HD (2k) display. A 2k display ideally doesn’t make sense on smartphones, unless one can make the kind of stuff Samsung does with its Super AMOLEDs. The Nexus 6 isn’t at that level, by any stretch of imagination, but it’s good enough.

The 493 ppi pixel density is good and makes for a very sharp display, with accurate colour reproduction. You won’t get the uber warm colour tones of the Samsung Galaxy Note 4, but you’ll get accurate colours and good sunlight visibility.

Of course, stock Android is what you’re going with when you buy a Nexus device. So there’s not much to talk about on that front. It’s important to note though that the double tap to wake feature is available only in the Nexus 9 tablet, not the Nexus 6.

The Nexus 5 ran on the Snapdragon 800, the fastest processor of its time. The Nexus 6 takes off from there, with the Snapdragon 805, faster and more powerful than the 800. It beats everything in benchmarks, even the Moto Turbo. In fact, only the Turbo comes closest to the Nexus 6 in terms of benchmark performance.

In the real world, as you would have seen in my Moto Turbo review, the Motorola phone has the edge. The differences were slight though, in the true sense of the word. You would be hard pressed to find a difference, even if the two phones are placed side by side. The few times I saw a split second lag can easily be written off because usage patterns aren’t always identical.

In our regular tests, the Nexus 6 is up there or ahead of any device that you can pit it against. The 52k AnTuTu rating is about the same as what the Turbo can clock and is more than the Note 4. The only way I see it getting any better is with an even more powerful processor (think the Snapdragon 810).

The 13MP rear camera on the Nexus 6 is better than what Nexus and Motorola phones have offered till date, but it’s still not something that can take on the likes of the Galaxy Note 4 and iPhone 6 Plus. If you’re a camera enthusiasts, then you won’t be very happy with it.

Much like the Moto Turbo, the Nexus 6 can take some pretty good shots in proper lighting conditions (outdoor sunlight), but it fails completely in low light.

You can put in a big battery on a smartphone, but it’s hard to offset the battery draining capabilities of a quad-HD display. Samsung was able to do it with the Galaxy Note 4, as was Motorola with the Moto Turbo. So, it’s no surprise that the Nexus 6 provides good battery life. It’s inferior, by a few hours to the other two devices I mentioned, but still enough to last you over a day.

In my regular usage, the Nexus 6 lasted me for about 20 hours without using the battery saver mode. This includes about an hour of gaming, lots of web browsing and constant audio streaming for three hours, along with the regular calls and text messages.

If you’re a tech enthusiast, you’re probably sulking (like me), at the fact that a Nexus phone costs over 40k. To the regular consumer though, this won’t matter. So, yes, the Nexus 6 is indeed a good phone to buy. I like the Moto Turbo more, because it’s compact and easier to use, but that’s a matter of personal preference. The choice should actually be that- if you want a phablet, spend about 2k more and buy the Nexus 6. If it’s a phone you want, go ahead and buy the Moto Turbo.