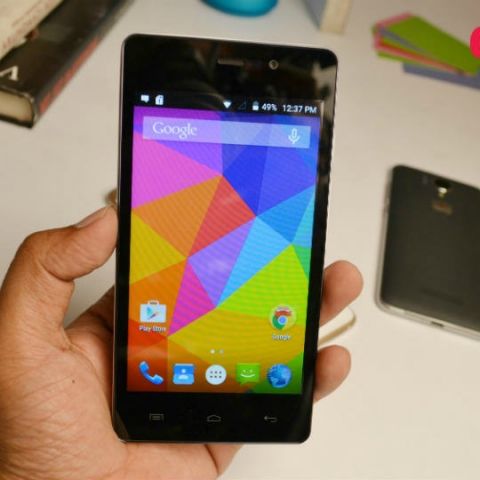 The Micromax Unite 3 is an average phone, which is no match for other chinese contenders in its price group. The phone boasts the unique features of being usable in 20 Indian dialects but that’s not quite a complete feature right now, and doesn't work very well.

Micromax has been launching some fine phones lately, but the Unite 3 isn't one of them. I say so because the Micromax Unite 3 looks like a repackaged version of the old Unite 2. While the company has thrown in some software tweaks and and tricks, the phone doesn't stack up well considering the current competition. But wise men say, never judge a book by its cover. So, I’ll start with the review, here it goes. 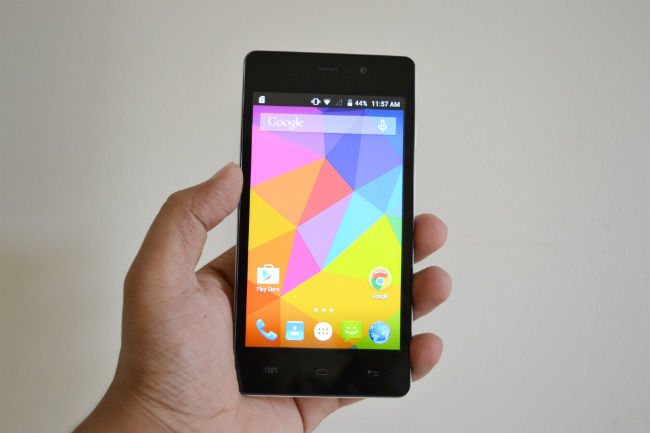 Build & Design
Micromax Unite 3, like most budget phones is not a particularly good looking device. The design can be described as utilitarian and sticking to the basics. The glossy front and the matte looking but rather slippery back reminds me of the old Xiaomi Redmi 1S smartphone. The build quality stands almost at par with most of the smartphones in its price category, however, at 151 grams it does feel a bit heavy against the competition. Fit and finish of buttons and the overall feel of the device is satisfactory at best. 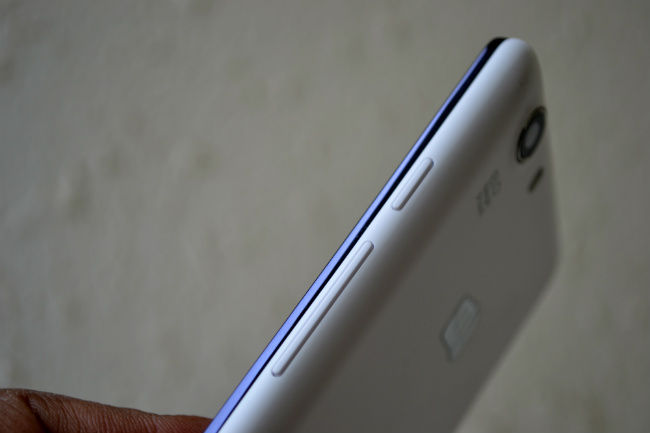 Display & UI
The phone features a 4.7-inch 480 x 800p display, which is exactly the same as the Unite 2. It has good viewing angles and decent colour accuracy but that just makes it average. Even phones like the Micromax Canvas Spark offer a better display and are much more affordable. 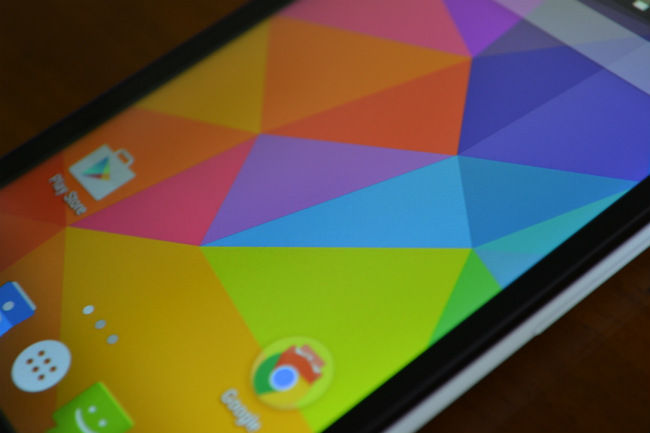 The Micromax Unite 3 comes with a very minimally customised UI, which is layered on top of Android Lollipop. The UI doesn't stray much from Google’s guidelines on UI and I like it this way. However, Micromax does need to think about the amount of bloatware they packed in this phone, almost 700MB worth, which is not appreciated!. As for the tricks I talked about earlier, there are a couple of features — first off is the translate and transliterate keyboard, which can convert English to various other Indian dialects and vice versa. It requires an active internet connection and is not very accurate. The other feature is the Unite lens that changes printed text in a foreign language, say English, and converts it to a native language like Hindi. Again, it is far less accurate than the keyboard. If you require these services, Google Translate will do a job better (for Hindi atleast). 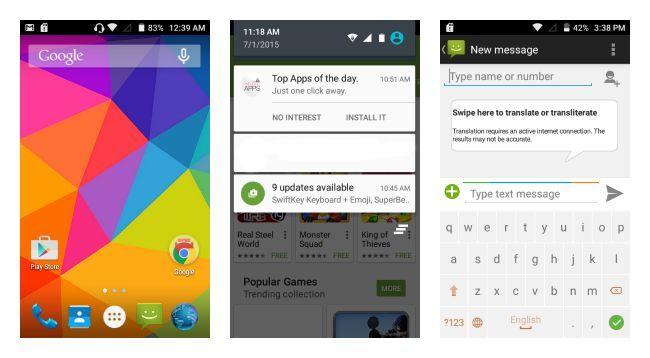 Performance
The Micromax Unite 3 has the same SoC as its predecessor so the performance is pretty much the same as well, which means average. Day to day tasks are handled well but I did find the phone occasionally stuttering. As for gaming and heavy multitasking, the phone is not very comfortable while handling heavy work and does show occasional lags. The Mali 400 GPU is capable enough to power most moderate games, but it doesn't allow you to go much beyond that. Textures break and shadows feel ungainly.

Looking at the synthetic performance charts, you will understand what I am talking about.

Battery
Well like its other aspects, the battery is no different than the rest of the phone. In our standard battery test, the phone lasted less than just less than 6 hours of on-time. This phone does a slightly better job on a normal day of usage, churning out six and half hours of battery life, without any gaming included though. And If I include let’s say, half an hour of gaming to the day’s usage, the time between charges drops down to 5 hours, which is not good. 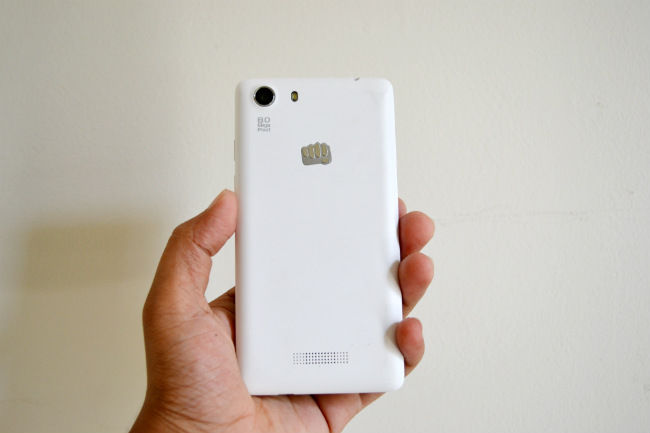 As for the camera, it is a bit slow, but the 8MP snapper is able to take more than average shots. Images taken achieve most details and manage decent exposure. Brightness levels however are not upto the mark. Images taken in ample light conditions come out to be okay but low light pictures are too grainy to be of any use. The LED flash does help in such situations since it is not overpowering and lights up the picture well. The phone can shoot 1080p videos, which are average as well. The front facing camera is average and will be able to produce recognizable images at the other end of a video-call if the room is well lit.

Bottomline
Like I said in the beginning, the phone seems like a repackaged version of the older Unite 2 smartphone, and it is, with some UI tweaks and a newer camera. The Micromax Unite 3 never tries to surpass any phone in its category in any aspect. The phone is average at best. As for the special features, they lack accuracy, even though this is the third generation of the phone. Overall, I am not impressed by the phone and you would be better off with a Yu Yuphoria or a Xiaomi Redmi 2 with Google translate on it.