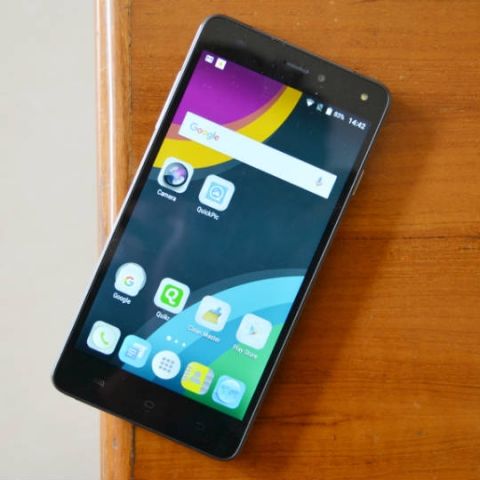 The Micromax Canvas Pulse 4G is a worthy attempt, but it gets only two things right – design and performance. Otherwise, its battery life is sub-par, the UI borderlines on annoying, and the camera is very mediocre.

Micromax has been churning out some good phones recently, taking on the onslaught from Chinese manufacturers like Xiaomi, OnePlus and more. It has been able to do so by offering good phones in the budget category, which is also the most competitive category in the India. However, the Micromax Canvas Pulse 4G adds to the huge line of devices that Micromax has pushed into this segment. It gives the user choice, but Micromax also runs the risk of confusing buyers with too many options. So, is the this phone any better than what came earlier? Well, let me tell you what I found out during the review. 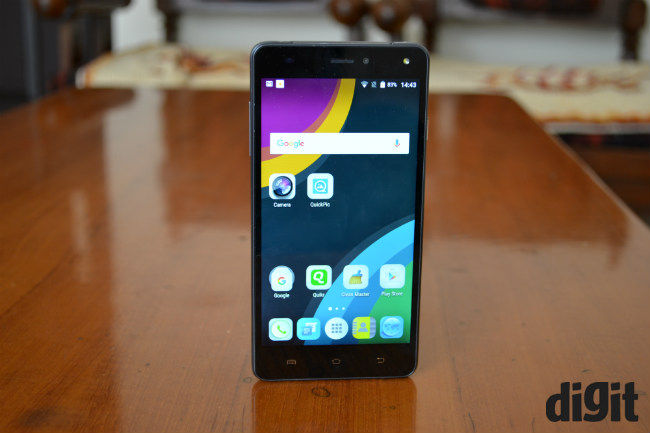 Build and Design
Over the past year or so, Micromax has intensified its focus on design and the Canvas Pulse 4G is another good example of that. The phone really ups the game in the sub-10k segment and can easily be counted amongst the best looking phones in the segment. The metal rim, with the phillips head screws and the somewhat matte-ish back give the phone a premium looks. While the metal rim adds a nice touch to the overall design and build, the back doesn't feel that grippy. Although, the phone feels relatively sturdy and the overall build quality feels nice. 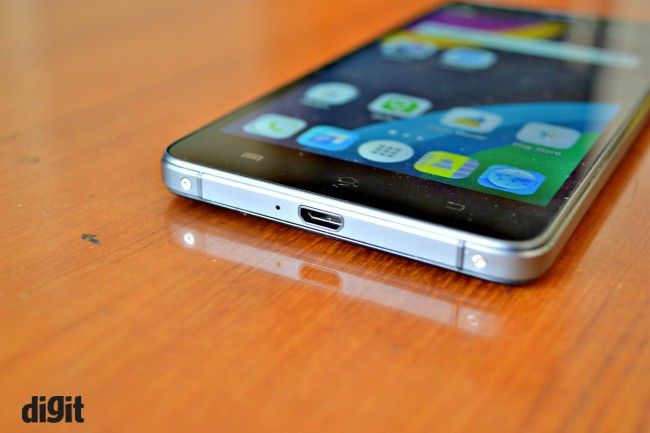 Display and UI
The Canvas Pulse 4G comes with a 5-inch display, which boasts on-cell technology and a 720p resolution. The first thing you would notice are the good viewing angles; no matter how you tilt the display, it remains visible even at extreme angles. The colour accuracy on the other hand is not upto the mark, the display is slightly yellowish and dull compared to other phones in the same segment. Micromax always had a stock like UI, which is quite likeable. However, on the Canvas Pulse 4G, the UI is riddled with pre-loaded apps and isn’t very good looking. It works fine, but the pop-up notifications and double function mult-tasking button are far too annoying to give this phone a clean chit. 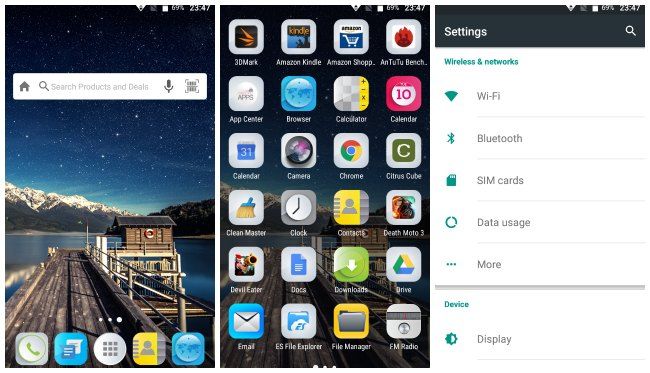 Performance
The MediaTek MT6753 SoC is beginning to become the norm in the sub-10K price bracket. The Meizu M2 Note and the Coolpad Note 3 also have the same SoC. The phone is able to handle all small and relatively big tasks without breaking stuttering. The addition of 3GB of RAM, makes the multi-tasking less of a dawdle. Gaming on the phone is fairly good — an occasional lag or stutter does creep in but for a budget device, it can be forgiven. Here is a quick look at how it performs on synthetic benchmarks

Audio performance is average and the rear speaker does get muffled when the phone is kept on its back. Sound quality via earphones is pretty ordinary as well.

Camera and Battery
The Micromax Canvas Pulse 4G boasts a 13MP rear shooter, which is decent but lacks a certain finesse, which we’ve come to expect even from budget devices. The colour reproduction on the images are nice but the sharpness is not upto the mark. There is a lot of colour noise, which to the keen eye, makes the pictures taken look like paintings rather than crisp images. Low light images tell a similar story as well, but the good thing is that the autofocus is smooth and shutter lag is minimal.

The front-facing camera is not that good though and is only suited for ample lighting conditions. The 5MP front shooter is also aided by a small front-facing flash, but it doesn't make much of a difference.

The Pulse 4G comes with the smallest battery pack we have seen on a smartphone in this price category recently. The 2100 mAh removable battery was able to last for just six and half hours in the standard battery test, where a 1080p video is played on loop until the battery dies. Using the phone as a daily driver, the battery provides less than a day’s worth of usage. The phone does require a charge before evening to last through the day. In comparison, the Coolpad Note 3 is able to last more than eight hours on a single charge. 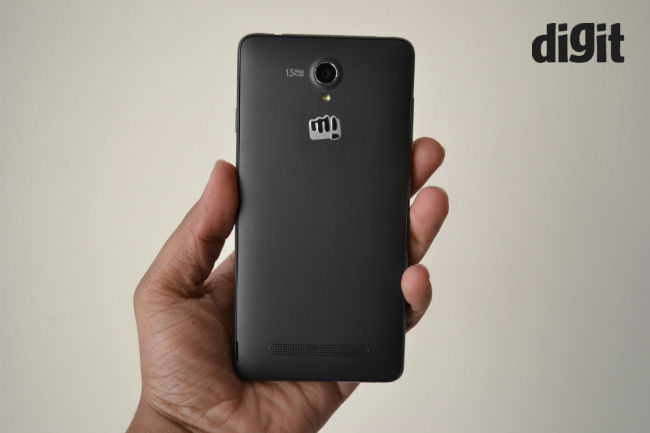 Bottomline
The Micromax Canvas Pulse 4G is a worthy attempt by the phone maker, but it lacks the finishing to be amongst the best in this price range. The battery life is sub-par, the UI is somewhat annoying and the camera is average. We would still recommend to go for the Meizu M2 Note or the Yu Yureka Plus over the Canvas Pulse 4G.