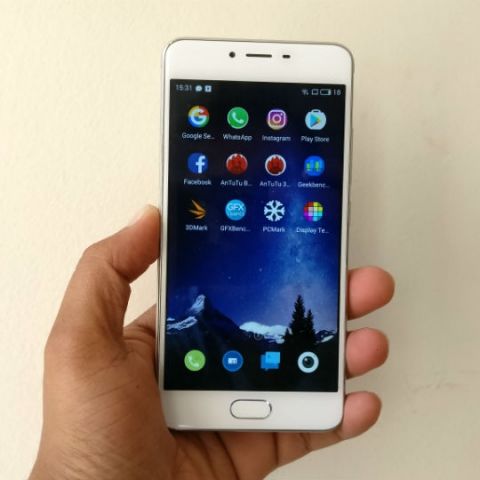 The Meizu M3s is the successor to last year’s Meizu M2, a phone we really liked. However, the sub-10K smartphone segment currently has the stiffest competition, which makes it a tough one to compete in. So, is the Meizu M3s up for the task? We found out in our review. 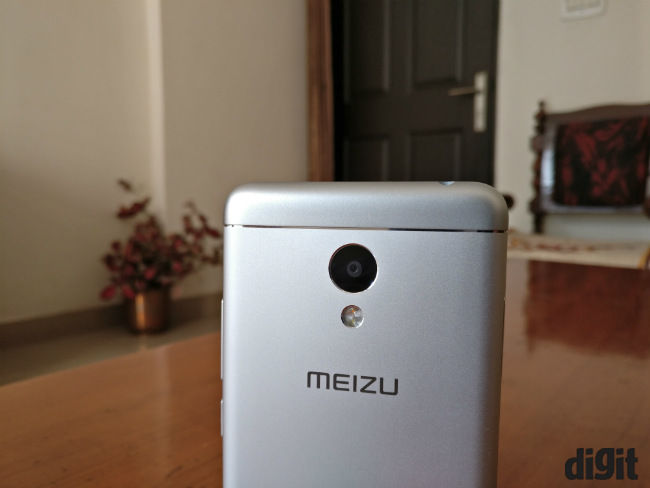 Build and Design
The Meizu M3s looks feels familiar. It looks exactly like the Redmi 3s, but with a fingerprint sensor on the front. Rounded edges add to the ergonomics, while the phone is also really compact. The build doesn’t leave much to complain about, and feels sturdy. 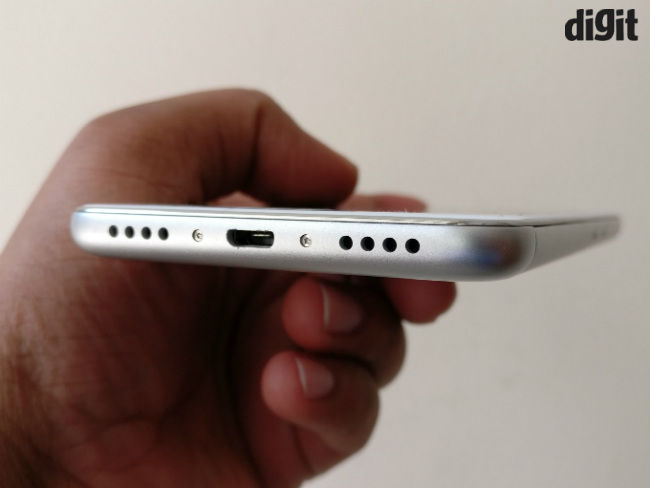 The metal back is somewhat slippery, though, which may be irksome for some users. The tactility of the power button and volume rocker, on the other hands, is not upto the mark. The feedback is low, because of which you often miss a button press. 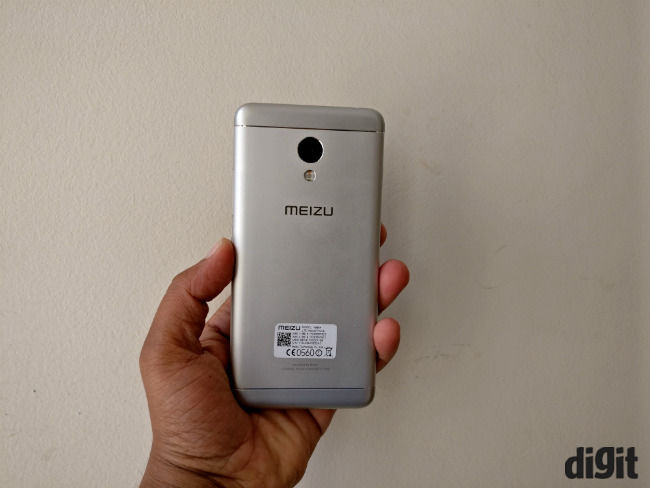 Display and UI
Complementing the small footprint of the phone is the 5-inch IPS LCD, which is one of the better displays at this price. It has good viewing angles and the colour saturation is decent. The touch response and brightness could have been better, as the display boasted max luminescence of 507 Lux. In comparison, phones like the Redmi 3s Prime and Lenovo K6 Power registered 610 Lux and 532 Lux, respectively. Neither qualify as really bright, though. 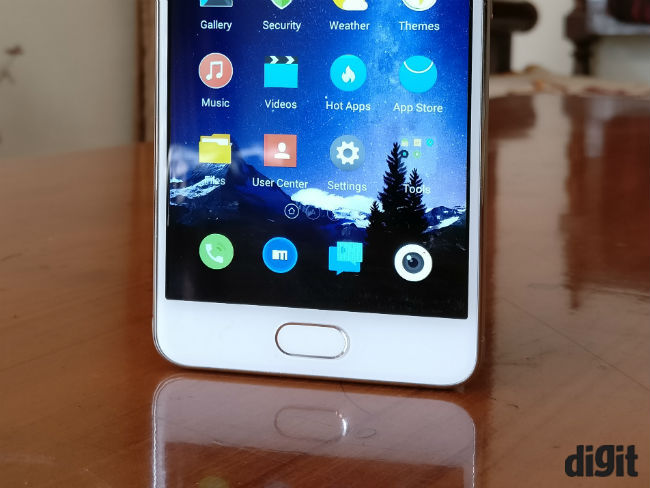 The UI has remained the same since the Meizu M3 Note, unfortunately including the Android version. Buying phones that run on two generation old Android versions is really not something we’d recommend. You will also have to download Google apps yourself, like Gmail, Chrome, Youtube, etc, manually. This isn’t new for Meizu fans, but first time users may be surprised. Similarly, the single home-cum-back-cum-fingerprint scanner does require some getting used to, but once you get the hang of it, it is quite intuitive. 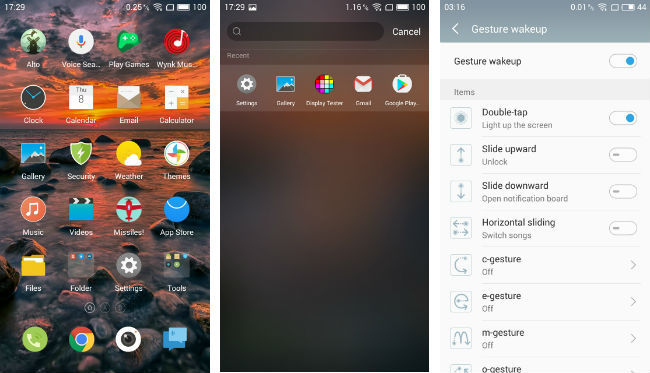 Performance
The Meizu M3s is powered by a MediaTek MT6750 Soc. This new octa-core SoC is a tad faster than last year’s MediaTek MT6725 SoC, used on the M2. It still lags behind the Xiaomi Redmi 3S in performance. Be it day-to-day performance or just gaming, the M3s is a tad slower compared to the Snapdragon 430 powered Redmi 3S Prime. The synthetic benchmarks further justify our findings. 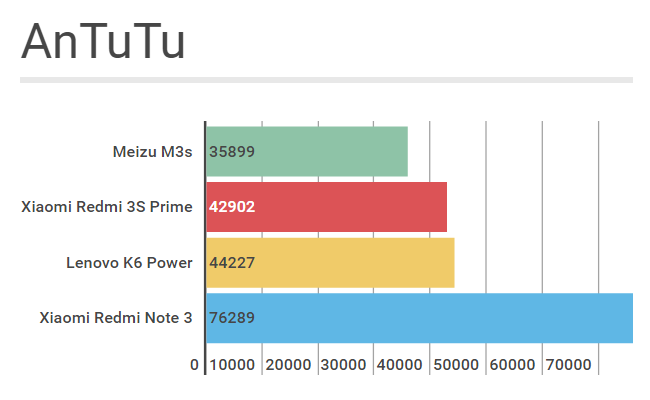 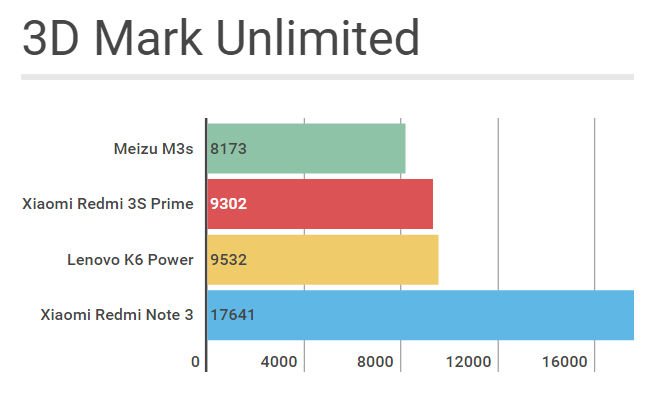 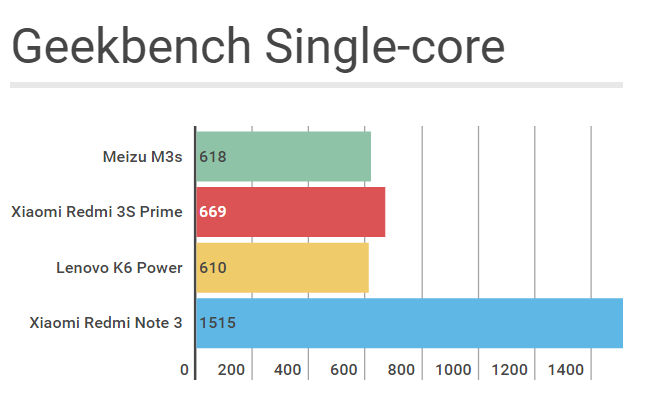 Using the phone on day-to-day basis, it occasionally stutters while switching apps and sometimes even while loading them. It’ll work for basic users, but doesn’t qualify as the best in this range. Games like Asphalt 8 had load time delays and in-game lags, but the phone managed to run other games that we tested without any major issues, unlike the Meizu M3 Note.

Battery
The Meizu M3s uses a well optimised 3020 mAH battery, which scores just over 5 hours on the PCMark battery benchmark. While using the phone as a daily driver, mostly for streaming music, browsing, chatting, calling and running games, it readily lasted us an entire workday. This is no match for the Redmi 3S Prime’s battery life, but if you don't mind charging your phone once a day, the M3s will do just fine.

Camera
The camera is perhaps the weakest aspect of the Meizu M3s. The 13MP rear camera is unable to produce good images in any kind of light. Images captured lack details and shadows. Moreover, auto-exposure and focus are unreliable most of the times. Images taken in low light are hazy and have a lot of noise, making them unusable as well. The phone does have manual as well as HDR modes, but that doesn't help much.

Bottomline
The Meizu M3s has one of the better displays we have seen in the budget segment. It is also well built and has decent performance. However, given that you can buy the Xiaomi Redmi 3s Prime at more or less the same price, this really isn’t as good value as you can get. The M3s lacks a good camera, and battery life is just about satisfactory.