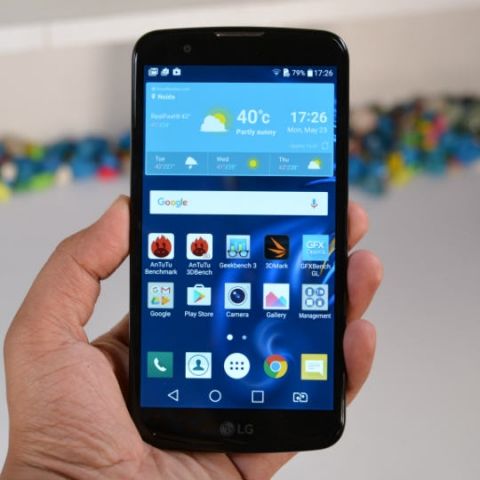 The LG K10 is a good looking smartphone, but there’s little more that the phone offers. We find no reason to recommend this.

The budget smartphone has completely changed over the past two years or so. Earlier, phones were made of plastic, had HD or lower resolution screens and performance was sub-par. This is the market that the LG K10 competes in.

Now, this phone is like a blast from the past, featuring a Snapdragon 410 SoC, and a 720p display. Although, the LG K10 looks good, are looks enough to make it succeed? We take a closer look.

The LG K10 relies on a plastic build. That said, there is a metal ring running across the edges, which adds to the phone’s sturdiness. The textured back is made of plastic, but the grip is better, compared to the matte and metal on phones like the Redmi Note 3. The design of the LG K10 is one of its biggest assets.

While a majority of phones feature a slab like design, the K10 looks different with its pebble like look. It has no sharp edges, going instead for curved designs. The rounded edges feel good, while the curved back fits in the hand well. LG has also carried forward the rear mounted button layout from earlier devices. There is a 2.5D curved display, which matches the design nicely. 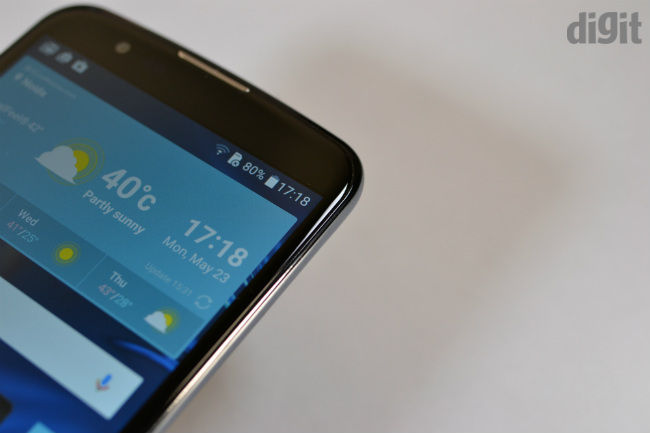 The display itself has very light touch response and is easily amongst the best we’ve used in recent times. Resolution aside, the display does a good job, with a wide colour gamut. The viewing angles are top notch and the display doesn't disappoint under bright sunlight either. It lacks in the resolution, though, being only a 720p display. It’s not quite as sharp as phones like the Moto G4 Plus and Xiaomi Redmi Note 3. 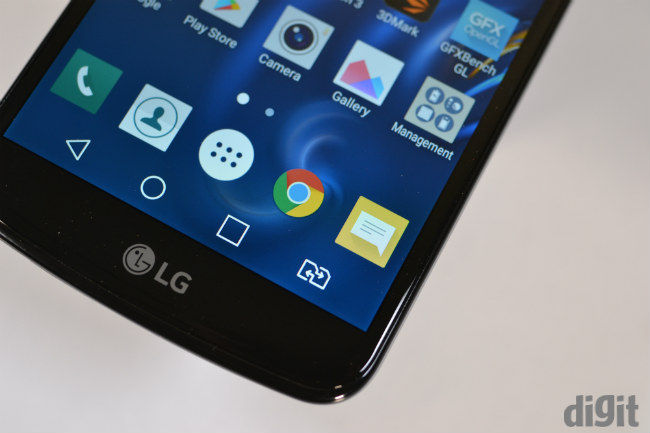 The UI, on the other hand, looks typically LG, with big widgets, distributed settings and custom LG made apps. The whole UI is messy and feels like there’s too much happening on the screen. There are useful bits as well, like the quick SIM toggle on the navigation bar, which is quite useful. The navigation bar at the bottom also features a quick screenshot capture button. We believe, this is to help customers who may not have the patience to master the unorthodox power and volume rocker placement. While LG is guilty of app duplication, there’s little real bloatware to speak of. 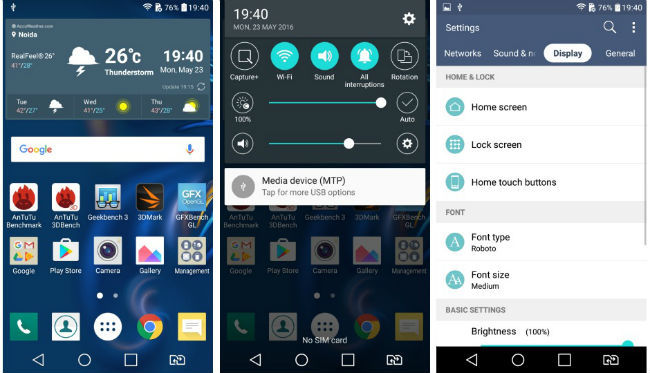 The LG K10 is powered by the sub-par Qualcomm Snapdragon 410 SoC, which is combined with 2GB of RAM. A similar setup was seen on the Lenovo A6000 Plus, which was priced at half of this. So, we weren't expecting outstanding performance and, the K10 doesn’t surprise here. 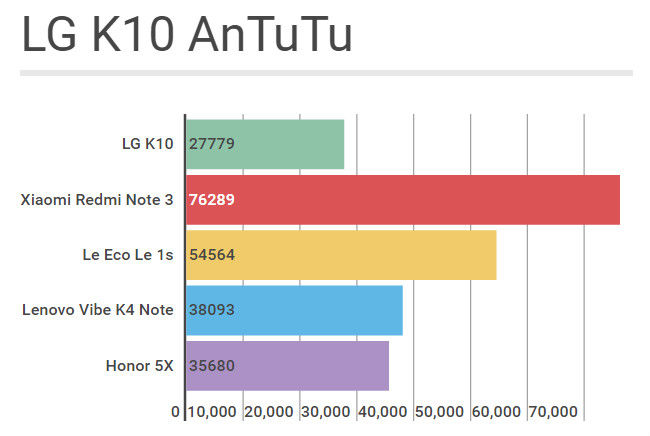 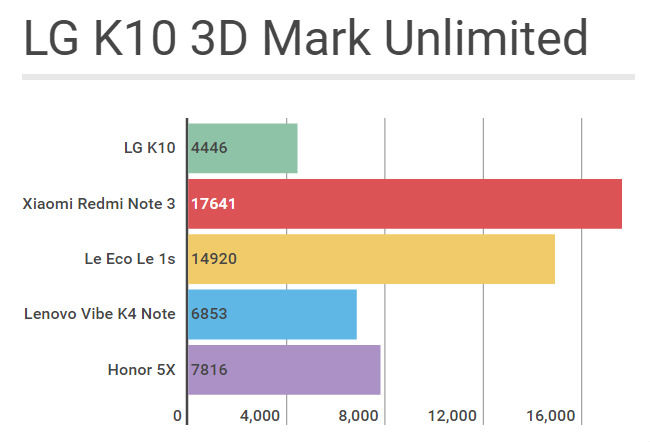 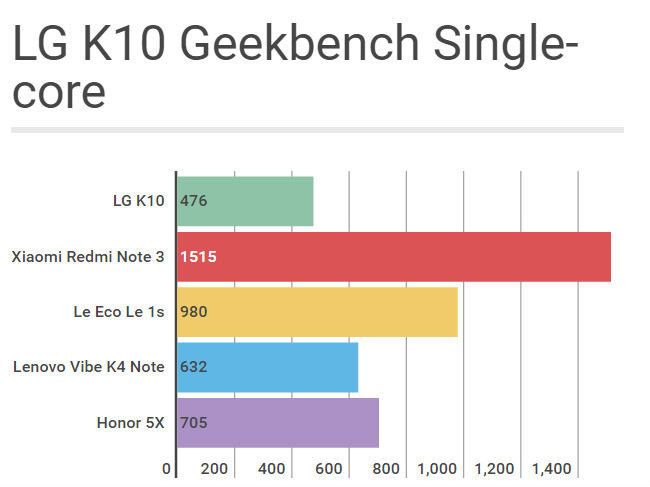 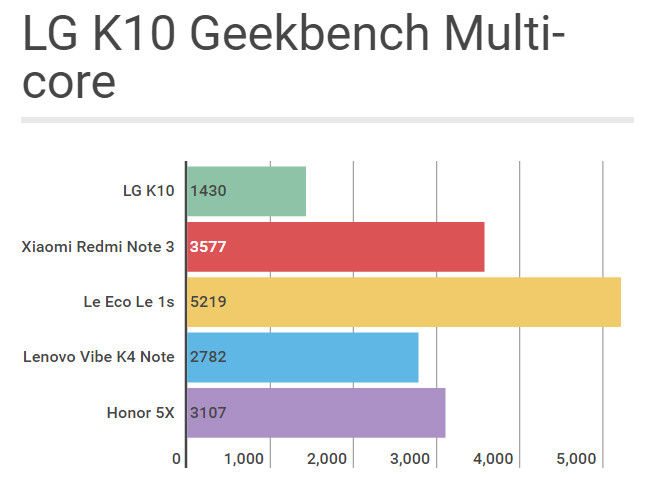 The phone seems underpowered, even compared to devices that cost half of this. It stutters and lags with not many apps running on the background, and while you can play heavy games, the experience is poor. That said, side scrollers or simple puzzle games work fine. All things considered, we would have preferred if LG had chosen a newer, more powerful SoC instead.

There is a 13MP camera on the LG K10, which does a decent job at best. Images taken by the rear camera show almost true to life colours, but there’s too much noise. The noise increases in low light. The good thing is, that the flash isn't very overpowering. The camera software is also devoid of any pro features and just offers just basic functionalities. 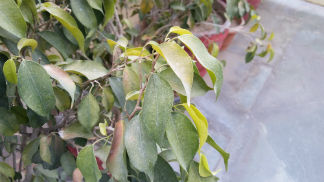 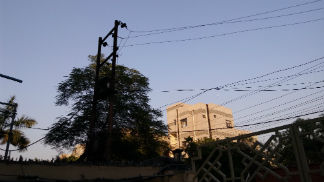 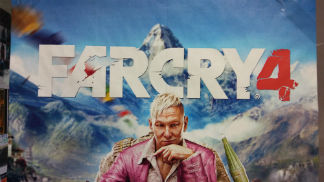 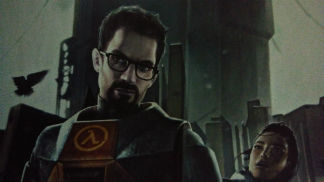 Like the camera, the battery life of the LG K10 is average. In our normal Geekbench battery test, the phone scored 2561 points and was able to last about six and a half hours. Using the phone as a daily driver, it required a charge in the evening. It loses about 25 percent of charge over an hour of gaming. 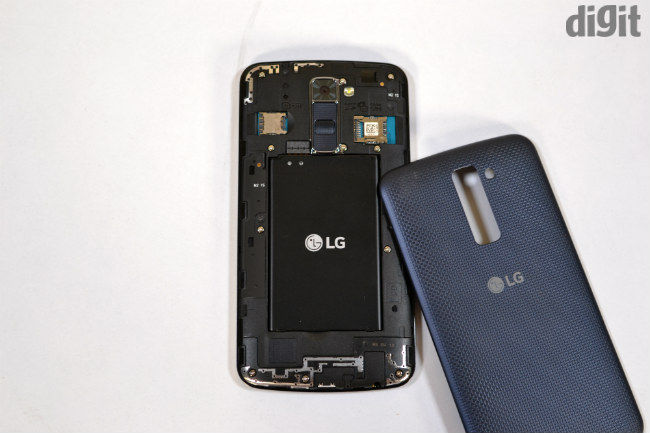 The LG K10 is an old phone in a new and good looking body. Its performance is much lower than the average, the camera shoots noisy images, and the battery will barely last you a day, if you’re a non-power user. So, unless and until a good looking phone is your priority, this isn't the one to go for. If you’re looking for a phone within sub-15K, the Xiaomi Redmi Note 3 or the Moto G4 Plus are better.