Lenovo Z2 Plus 64GB Review: A flagship on a budget 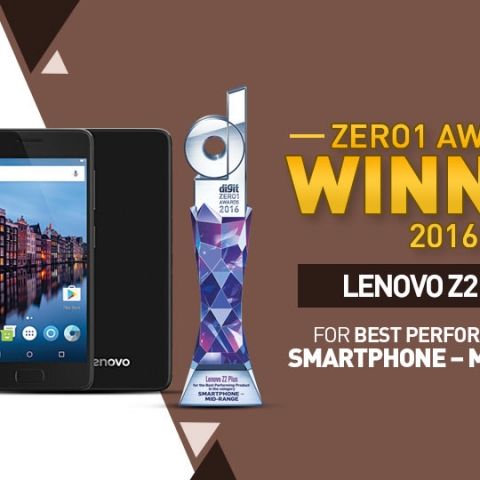 The Lenovo Z2 Plus is the best smartphone to buy in the sub-20K smartphone category. Period.

The Qualcomm Snapdragon 820 is undoubtedly one of the most powerful mobile processors out there today. This SoC had already shown its prowess in the LG G5, HTC 10, OnePlus 3, Xiaomi Mi 5, LeEco Le Max 2, and basically every flagship phone available today. However, no one expected it on a sub-20k smartphone, but here we are with the Lenovo Z2 Plus. 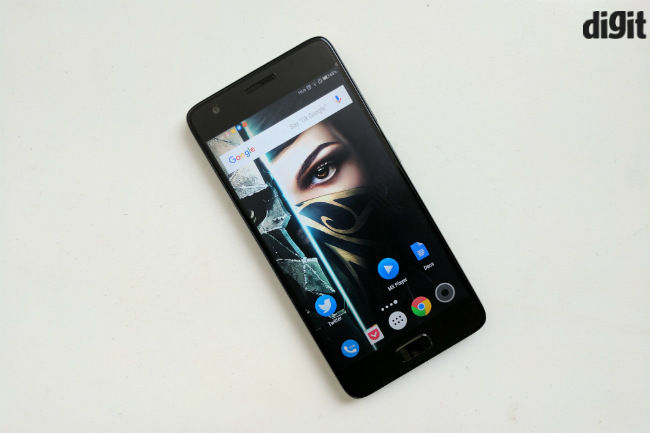 Build and Design
The Lenovo Z2 Plus has a generic design, but with the metal and glass treatment. The candy-bar design works, but it doesn’t really give the phone a personality of its own. You may still find it attractive, but I think a Moto X Play, with its plastic body looked more original.

That said, the design is definitely functional. It has a small footprint, making it really ergonomic. That being said, the fiberglass back is a fingerprint magnet and catches scratches very easily. Lenovo does provide a cover in the box, though. 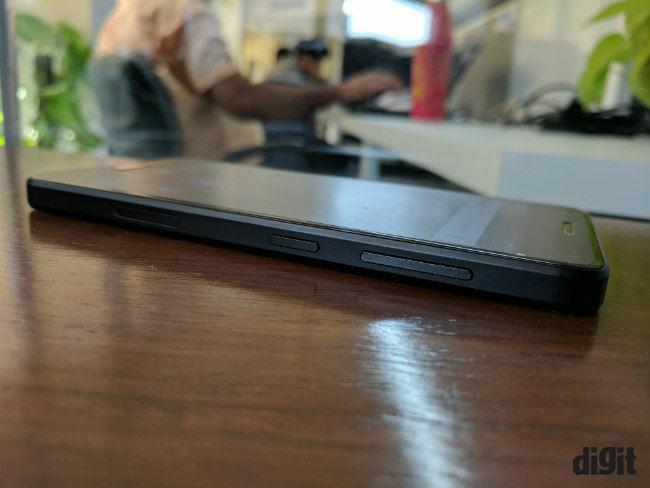 The build quality is good, and not as prone to bumps as you think. I don’t like how slippery the body is, though the cover makes up for it. Overall, the Z2 Plus has a functional design, which many would like, and I wouldn’t question it given the price.

Display and UI
The phone sports a 5-inch IPS display. It is adequately bright and has good legibility in all lighting conditions. To make the screen more likeable and ward off fingerprints, the pre-installed matte screen protector does a fantastic job. Before you roll your eyes at the resolution, consider that the 1080p screen actually helps battery life, and looks good enough on the 5-inch panel. It has a maximum brightness of 547 Lux. 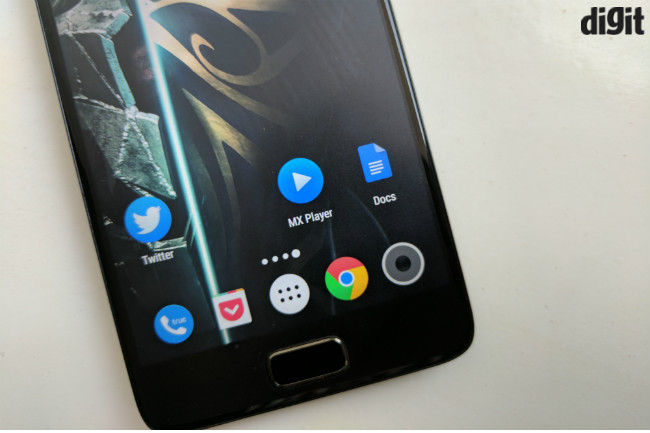 The Z2 Plus runs on a custom ROM called ZUI 2.0 by Lenovo. It is based on Android Marshmallow and is a very light and non-intrusive for the most part. The only menu, which you will be using often is an iOS-like control centre, which requires some getting used to. The appearance is mostly like the Google Launcher and the UI is quite smooth. 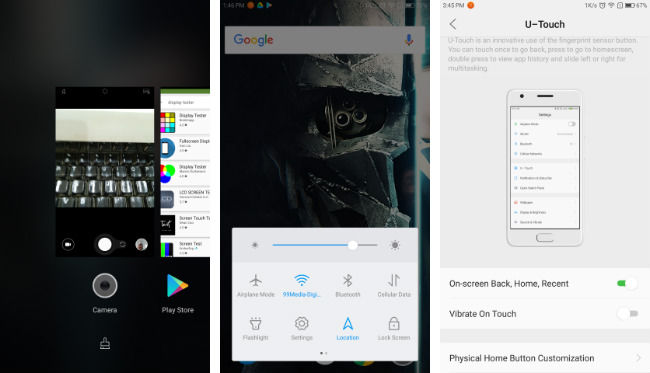 The most interesting part, however, is the implementation of the fingerprint scanner. It can jump directly to the home screen when the screen is off. It’s not as fast as Pixel Imprint, but still fast enough and quite accurate. You can also set the button for tasks, like swiping left to right for switching apps, double tapping for camera or Google voice etc. Further, It's totally up to you whether you want to use a single button for Android navigation or opt for the on-screen keys. The UI is created in this way so you never have to reach for the top of the screen.

Performance: The new sub-20K champ
No other phone, except the now discounted LeEco Le Max2 comes even lose to the Lenovo Z2 Plus in terms of specs. The phone is an absolute beast where performance is concerned and kills the competition by a large margin. Even the similarly specced Le Max 2 is a little slower compared to this phone.

The lower 1080p resolution keeps performance to its optimum and even with demanding games on the screen, the temperatures never went above 40 degree celcius. However, the performance of this device is weak compared to the OnePlus 3, but then again, the OnePlus 3 costs Rs. 8,000 more than the Z2 Plus. Still, the performance of the Z2 Plus is quite smooth, no matter what you throw at it. Heavy gaming titles such as Need for Speed no limits, Hitman Sniper or Vainglory don't seem to slow down the phone either and I was able to switch between the three with utmost ease. 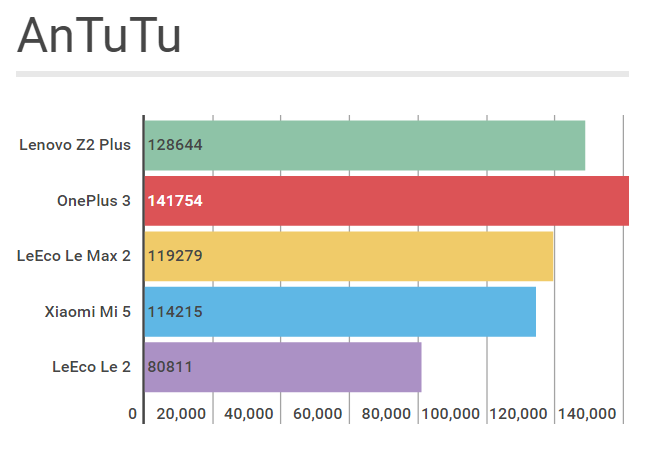 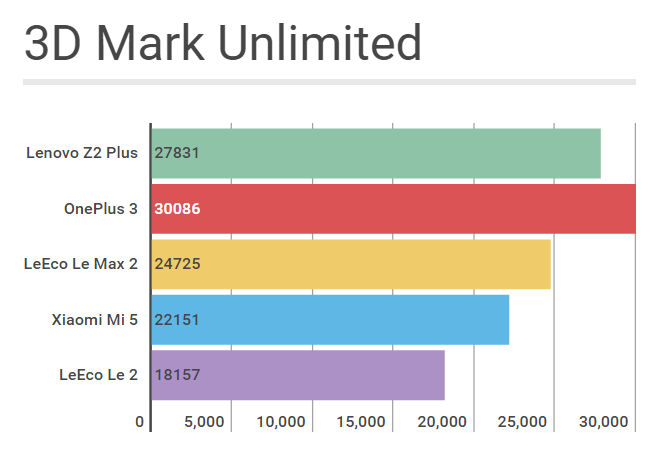 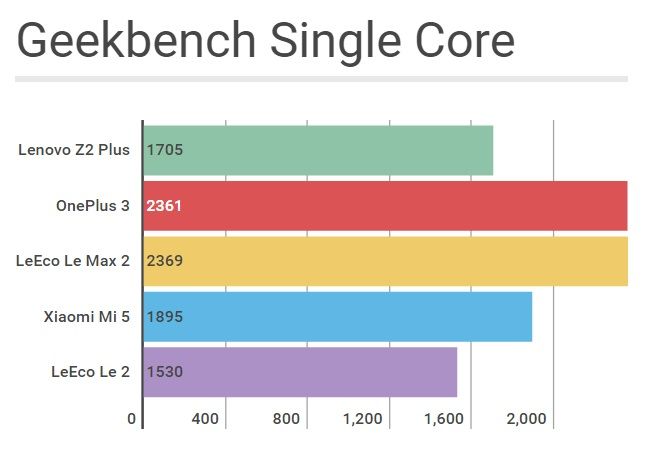 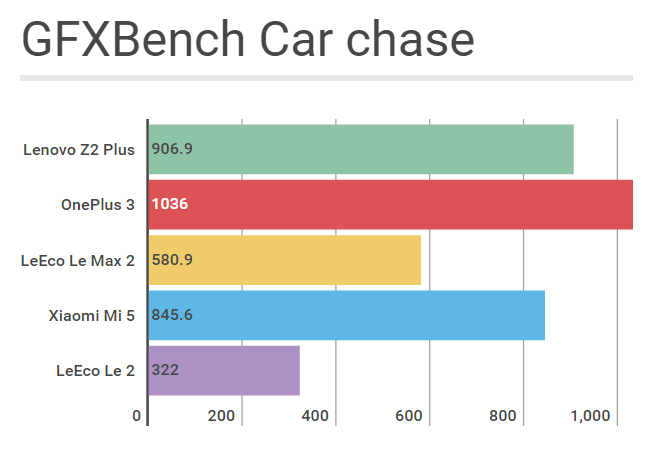 Call quality and reception on the phone is quite good as well. Even in areas where the connection was spotty, I never encountered a call drop. The bottom mounted single speaker is loud, but the audio does distort at higher volumes. Audio quality via the headphones on the other hand is quite crisp and clear. 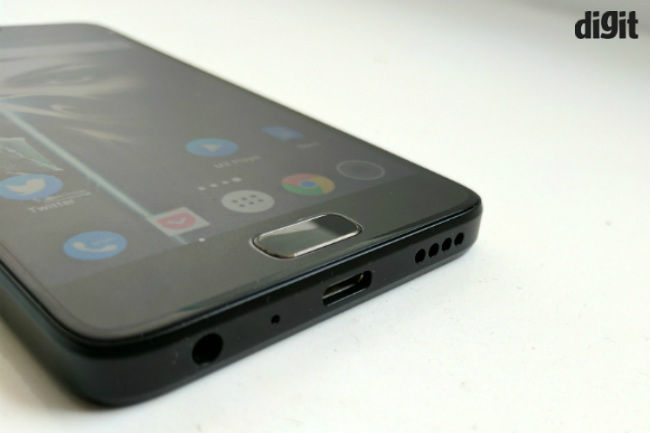 Battery: A day’s worth
A small display with 1080p resolution and a large battery means good battery life, and that is exactly the case here. The 3500mAh battery on the Z2 Plus easily lasted me a work day, during the test period. On a full charge, the phone runs for about 7 to 7.5 hours on the PC Mark battery test. As on every phone, gaming depletes battery life, but even with an hour of gaming every day the Z2 Plus can withstand a full work day's worth of usage. 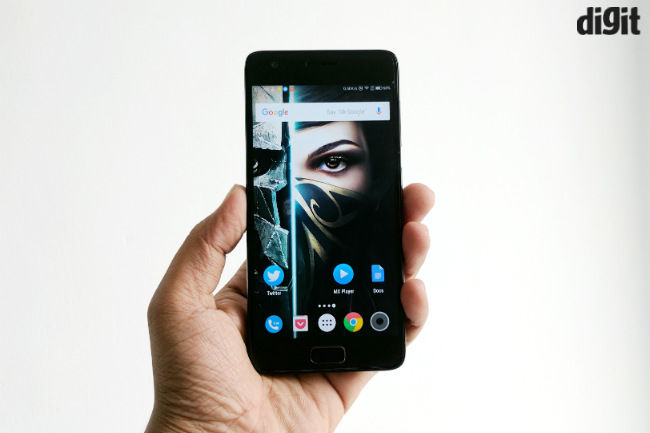 Camera: Could have been better
The only thing missing from the phone is a good camera. Don't get me wrong, this 13MP rear camera on the Z2 Plus is not bad. In fact,  it is actually one of the top ten cameras in its category, but it is not its best suit. Images taken in normal lighting conditions have good colour reproduction and respectable dynamic range. However, as soon as the light starts to go dim, the images tend to show more noise. 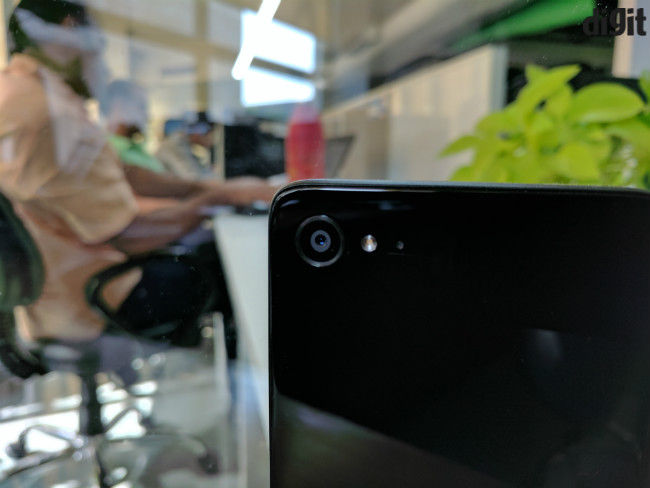 The HDR mode does help but it takes a second or two to capture the image properly and a very steady hand. The camera also lets you shoot videos in 4K, but the lack of OIS (optical image stabilisation) and a slower autofocus during videos add up to a sub-optimal experience. On the other hand, the front facing camera is quite good and takes decent selfies even in low light.

Images taken from Lenovo Z2 Plus

Bottomline: Buy it!
The Lenovo Z2 Plus is hands down the best smartphone to buy under Rs. 20,000. It performs well, features a good display, has a functional design and a day’s worth of battery life. The only area where it lags behind is the camera performance, but all things considered, it is still recommendable. All in all, if you are investing on a 20k phone, get the Lenovo Z2 Plus.