Karbonn Titanium Mach Five Review: Not quite at mach speed

If you are looking for a phone under 7K, then there are a lot of options for you to consider. We have the likes of the Xiaomi Redmi 2, Micromax Canvas Xpress 2 and the YU Yuphoria offering a bang for the users' buck. Today we have with us another contender for the same price point – the Karbonn Titanium Mach Five. Does this device triumph amongst the competition or are you better off looking elsewhere?

The Karbonn Titanium Mach Five is your run of the mill average looking phone. The back of the smartphone has a textured matte grey finish making it comfortable to hold. The front on the other hand is standard, what you’d expect from a device in in this price range. 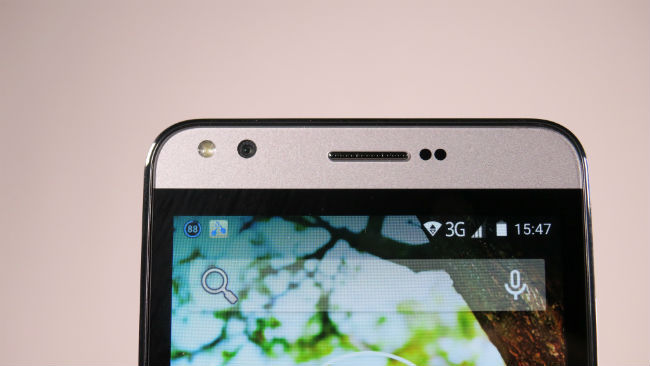 Below the display we have the standard capacitive buttons for back, home and menu. The multitasking can be brought up by double tapping the home button. Above the display you have the earpiece with the ambient light sensor and the front facing camera with a flash. Yes, for all you selfie addicts, there is a flash with the front facing camera. The right of the smartphone has the power button along with the volume rocker.

Remove the back cover and you have the removable battery along with the micro-SD card slot and the two SIM card slots (one full SIM and one micro SIM).

Overall the build of the smartphone is standard what you’d expect from a sub 7K smartphone. It doesn’t add any accents like the Micoromac Canvas Xpress does with the gold rim and we think that’s OK. Sometimes there is elegance in simplicity. 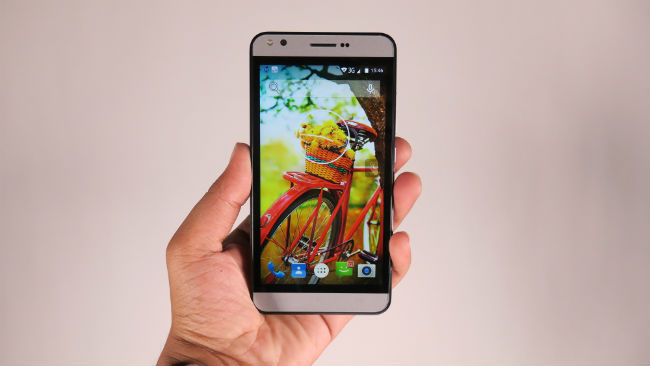 The 5-inch display on the Karbonn Titanium Mach Five is as good as the one we saw on the Micromax Canvas Xpress 2, if not better. It is a 720p display with a black border surrounding the display. This makes it look smaller than it actually is. For what it offers, it’s a good display. The first thing that you will notice is that at its lowest brightness setting the display is still quite bright. There were times when I used the phone in broad daylight and the brightness was at its lowest and I could still see the display clearly and that is a very good thing.

Coming to the cons of the display, the touch is inconsistent. There are times when I was playing a game, navigating YouTube and answering a call and the response of the touch was perfect. Then there were times, and this happened more during typing, that the touchscreen didn’t respond or rather it couldn’t keep pace with my typing. This was very evident with the pre-installed SwiftKey keyboard. Start typing on the keyboard and there was a noticeable delay in the text appearing on screen. 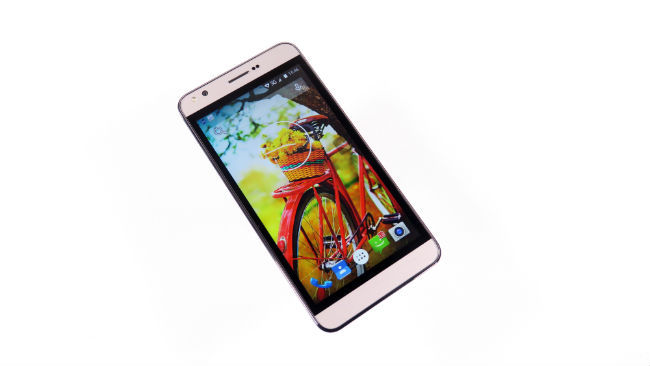 Coming to the colour reproduction, it was good. No complaints here. I watched a few MP4 videos and a lot of YouTube and the smartphone held up quite well. The viewing angles aren’t the best. You can turn the phone around a bit and the display is fine, but beyond a point, the colours will start looking off.

For the UI, the Karbonn Titanium Mach Five has stock Android with a light skin overlaying it. The smartphone runs on Android 5.0 Lollipop straight out of the box and comes with a bunch of preloaded apps like clean master, DU battery saver, hotstar, Hungama Play redBus and a few games – nothing you cant find on the play store.

Overall, the UI is stock, which I prefer when compared to the skinned UI especially on budget devices. 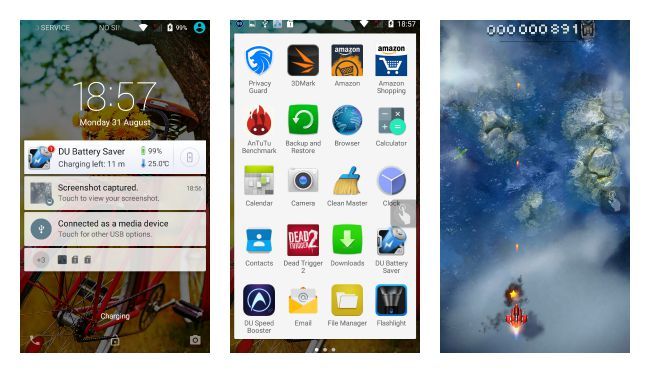 Before we get into the performance lets quickly run through the specifications.  The Karbonn Titanium Mach Five has a 5-inch 720p display that we have already covered. Under the hood, the device is powered by a MediaTek MT6582 1.3GHz quad-core processor coupled with 2GB RAM. It has 16GB built-in storage expandable via a microSD card. The rear has an 8MP camera and the front has a 5MP camera. Both the cameras are accompanied with a flash. A 2200mAh battery powers the entire package.

For everyday use the phone worked just fine. The call quality was good at both ends but the earpiece does leak a lot of audio at full volume. The speaker is positioned at the back of the device and that isn’t the great especially if you are someone that placed the phone on a table while listening to music through the loudspeaker.

Coming back to multitasking, you can have quite a few apps open and running in the background and so long as they aren’t memory hungry, the phone will run fine.

Moving on to gaming, it ran most games without any hiccups but don’t expect to run graphically heavy beasts on this phone.

Moving on to raw performance, here is a look at the benchmark of the smartphone.

Despite having more RAM than the Canvas Xpress 2, the Karbonn Smart Titanium Mack Five couldn’t outperform it in the benchmarks.

The battery life the smartphone lasted for about 4 hours of screen on time and that is a standard with smartphones these days. Although with very light usage, the smartphone can cross a day of use.

I however am a YouTube and social media addict and with the exception of the clunky keyboard, the device worked fine for me.

There is one place where I faced a major issue – Google Maps. Navigating for a weekend trip was a pain on the phone. To begin with, identifying my current location was difficult on the device and even when it recognized my position, the cursor refused to move with my moving car. I tried everything – reinstalling Google maps, resetting the phone, praying to God, EVERYTHING! Google maps refused to run. This could be a device specific problem but it was a problem nonetheless. 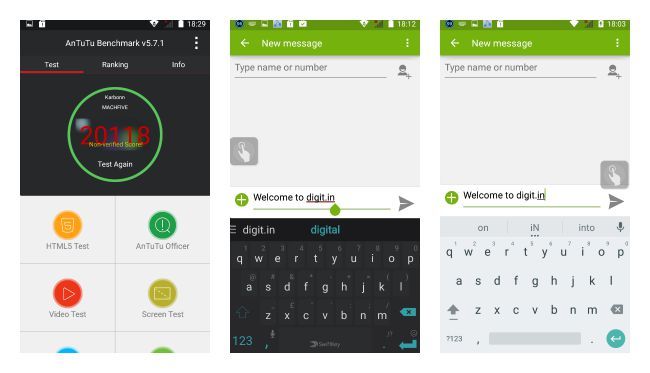 The smartphone has a gesture app preinstalled where you can customize gestures to perform a particular action. For example, I customized drawing the letter “C” to launch the camera and it worked every time.

Coming to the cameras, the rear snappers performance was in tandem with expectations. The images are good enough if you want to post them on social networking websites but when you zoom into them they lack detail. The low light performance isn’t the best but there are a few images that we clicked in the night that looked good.

The front facing camera is average. The flash does help but don’t expect to get your next profile picture from the front camera of this smartphone.

One annoying thing is that the camera tutorial pops up every time you launch the camera app. You can exit the tutorial by simply pressing the back button but it is still annoying. 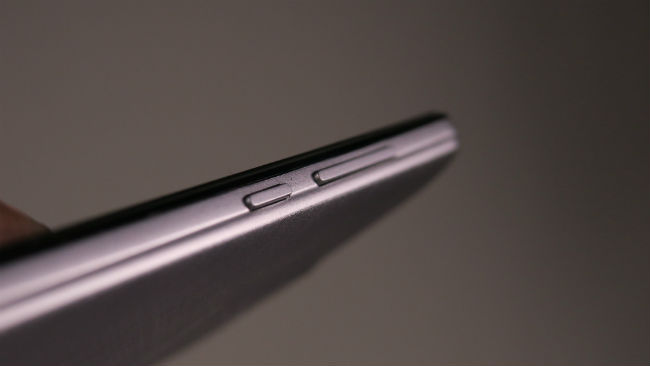