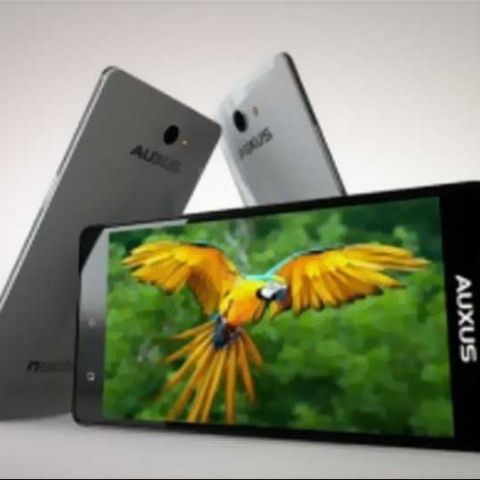 The core specs of the device include a 5-inch full HD display, a quad-core 1.5 GHz MediaTek processor, PowerVR SGX 544MP GPU, 1GB RAM, 4GB of internal storage which is expandable via microSD card, dual-SIM support, a 13MP rear and an 8MP front camera and a 2800mAh battery. It has an internal memory of 4GB and there is a card slot which supports microSD memory cards of up to 64GB. Compare the specs of the Auxus Nuclea N1 with competing smartphones such as the Sony Xperia C, XOLO Q1000S, Micromax Canvas Turbo A250 and the Gionee E-Life E6.

A number of small scale smartphone vendors have sprung up in India over the last two years and one of them is iBerry. While the 5-inch Auxus Nuclea N1 by the vendor seems to look like one of your usual 5-inch smartphones running on a quad-core processor, it also packs a lot of punch at the price it is being offered.

With a number of brands offering inexpensive options in the 5-inch segment, the Auxus Nuclea N1 does not seem to be a head turner. The smartphone gives off a very plastic feel to it as the front and back have a glossy finish leading to fingerprints all over the device. The device does feel solid and heavy in the hand, but it tends to slip between the fingers especially if you have sweaty palms.

The ‘Active Matrix’ display on the device offers a resolution of 1920x1080 pixels and the brightness and contrast levels are pretty good. Even under the bright sun, the display on the device offered decent readability and viewing angles are better when compared to a number of devices. The display in use is of the Gorilla Glass variety, which means that it will keep away most scratches. 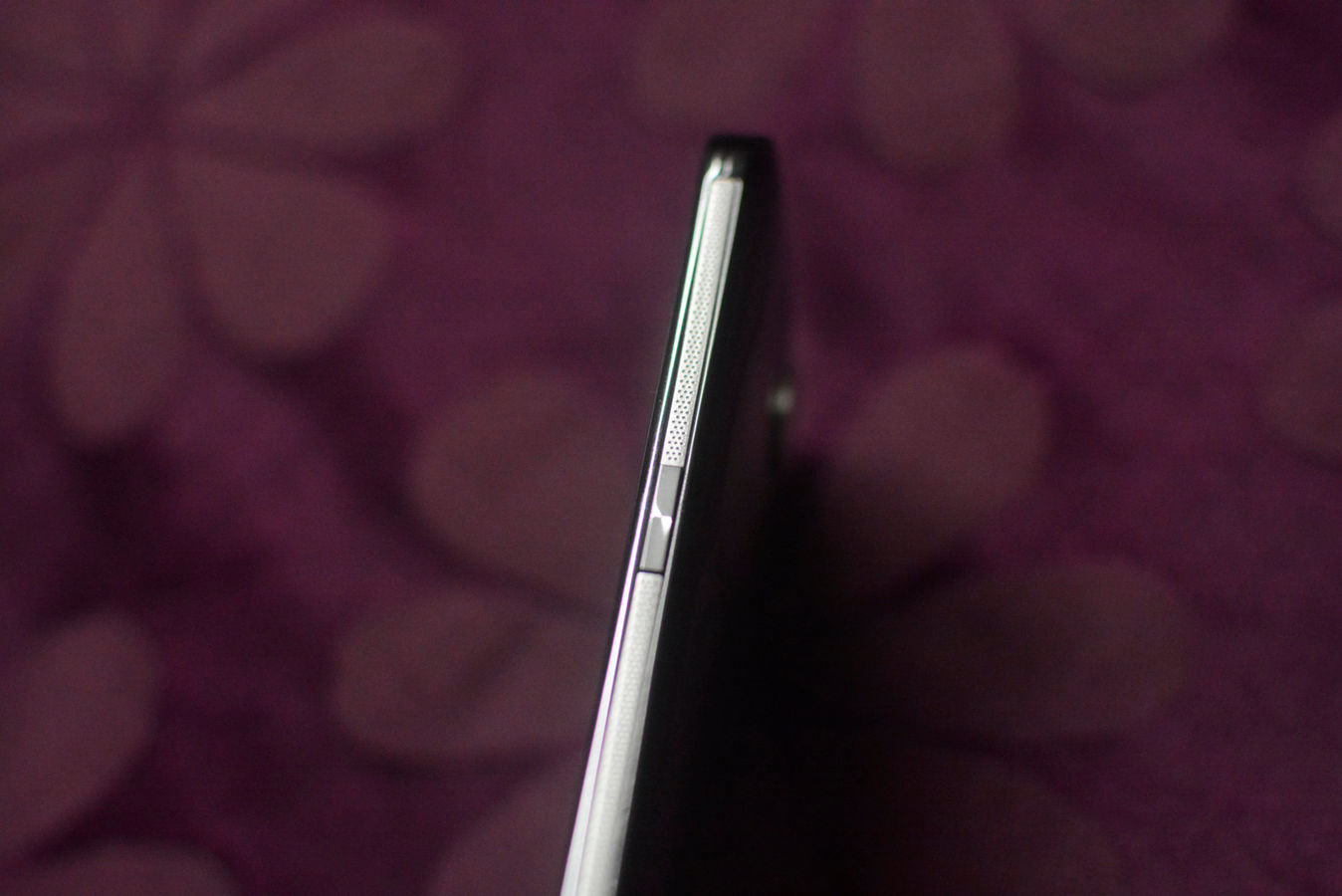 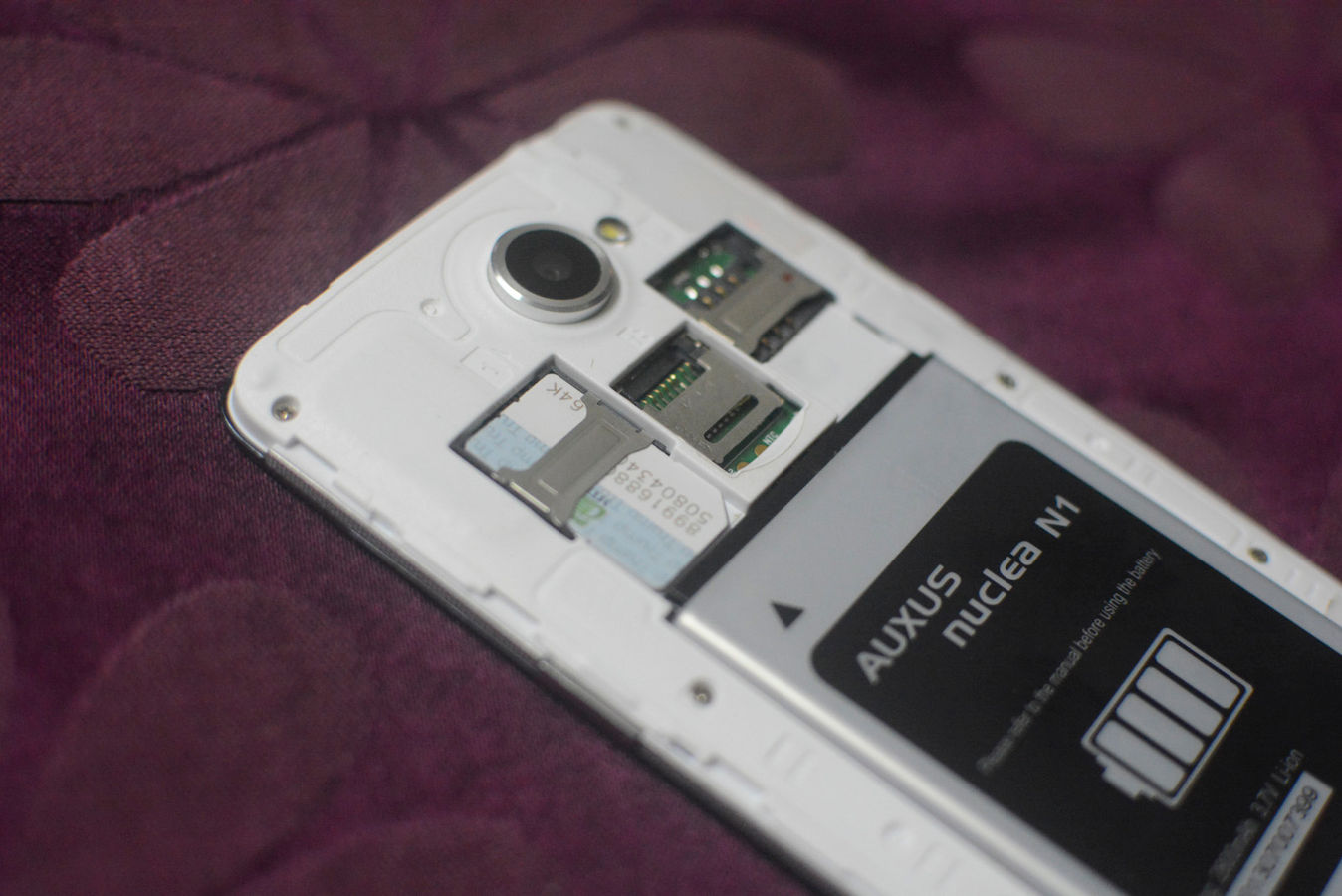 Below the display you can find the usual three capacitive buttons which are backlit. On top of the display there is an 8MP front camera module. The left side has the volume control keys which have been given a metal finish. The top has the 3.5mm audio jack and the microUSB port for charging and data syncing. The right side has the power/lock button, again with a metal finish. The bottom is pretty clean boasting only the microphone. The back panel is all plastic with the 13MP camera and LED flash on top and a large grill for the speaker below. Under the back panel there is a 2800mAh battery, two SIM card slots and a microSD card slot. The handset has two SIM card slots and one of them is 3G enabled.

The smartphone design reminds us of the HTC Butterfly, but the plastic glossy material brings it down in terms of built quality. Overall the only plus point we see is the large full HD display which quickly grabs one’s attention.

The Auxus Nuclea N1 runs on stock Android 4.2.1 out of the box with very minor changes to the UI. iBerry has provided some preinstalled apps like a backup and restore app, a task killing app, and a file manager app. The overall performance of the device seems good and we didn’t notice a lot of lags or glitches while scrolling through the UI or when switching between apps.

The Mediatek processor proves to be very good, although power hungry games like Real Racer 3 weren’t as smooth as you would expect from a quad-core processor running device. Also on a number of occasions the 3D Mark benchmark app crashed and we couldn’t get proper results.

The Nuclea N1 has a 2800mAh battery which sounds like it would be enough, but the device has a 5-inch full HD display and a quad-core processor which draws in a lot of juice. Our continuous video playback test showed that it can last from three and half to four hours, which is undoubtedly pretty low. Expect the phone to require charging about three-quarters through the day.

The smartphone has a vibrant display and thanks to the full HD resolution, videos and pictures look good on the 5-inch display. Videos run flawlessly and even audio playback is seamless. The loudspeaker at the back is loud, however audio sounds too shrill if you take it to extreme levels. The audio quality via the audio jack sounds good and if you have a good pair of headphones and a decent audio app, then the smartphone would pass for your daily music device. 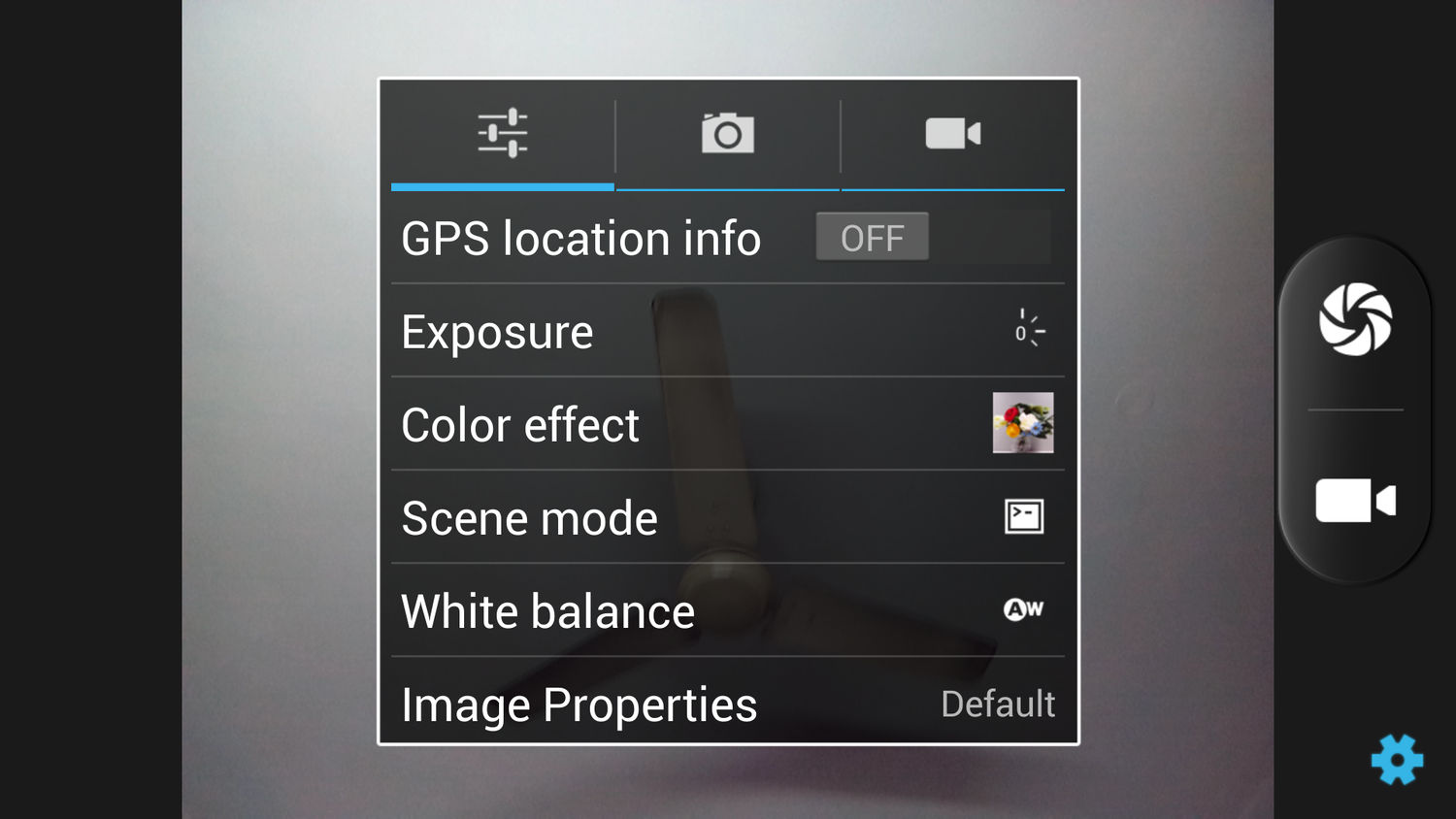 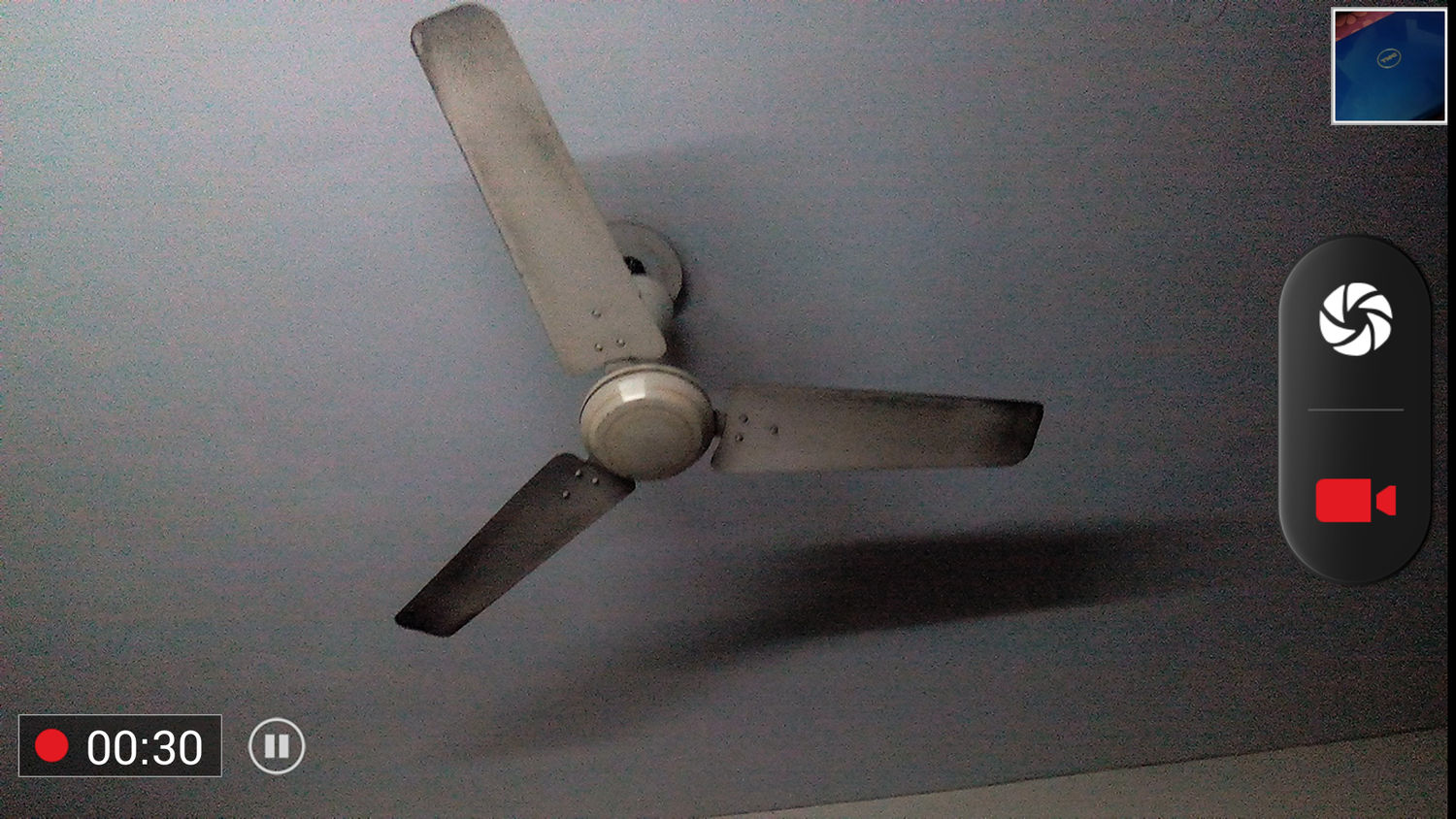 The camera app is almost similar to the one we’ve seen on any stock Android 4.2 device. iBerry has just revamped the UI a bit with all the features that are available in the default app. The focusing of the camera is fairly fast in bright conditions and slightly sluggish in low light.

The quality of images is actually good and with a resolution of 13MP, the size of the pictures is also pretty large making it a good shooter. Colours are not highly saturated and there is some amount of noise when shooting in low light. Check out the camera samples below. 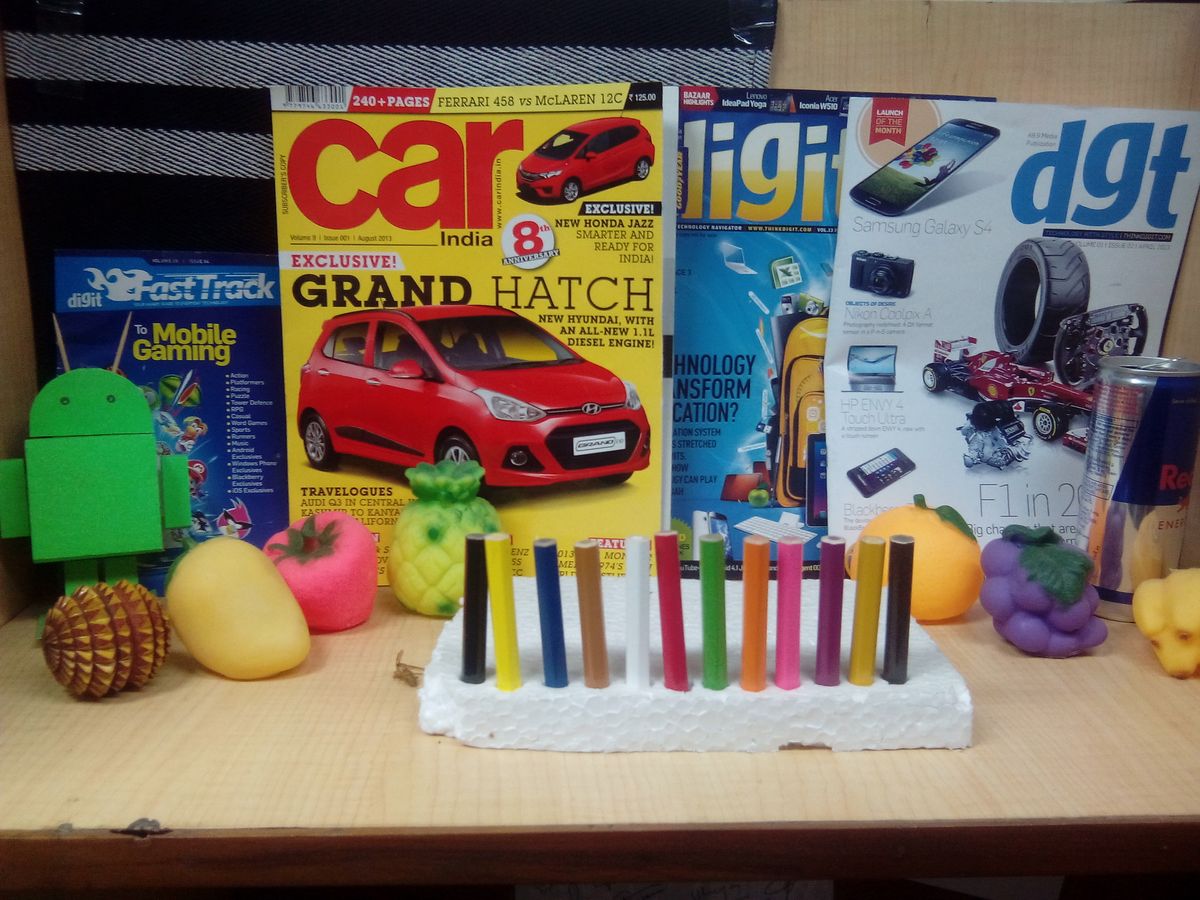 Videos can be recorded in full HD resolution and you can also take pictures while you are taking a video which a nice and useful feature.

Overall, even though the iBerry Nuclea N1 has good specs, it is likely to get overshadowed by the more popular brands. There are a lot of smartphones in the Rs. 15 to 20k price range and quite frankly the Auxus Nuclea N1 stands out thanks to its performance, and its price-tag of about Rs. 16,000. Everyday performance does not seem to be an issue with the device and apps run quite smoothly. Gaming performance and battery backup are the main issues that you might face while using this device.

If you don’t mind the looks and are more attracted towards the specs, then the Auxus Nuclea N1 will meet your needs. There are also other options in the price segment with almost similar specs like the Sony Xperia C (if you want to go for a more recognised brand), XOLO Q1000S, Micromax Canvas Turbo or the Lenovo P780, that sports a 4000mAh battery.