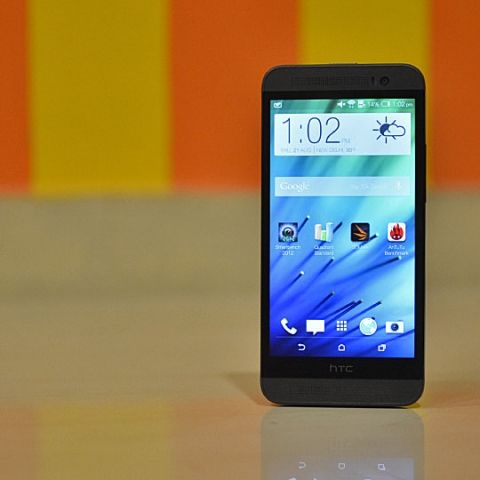 At the price point, the HTC One E8 is the best looking and one of the most powerful smartphones. Despite the plastic body, it has an premium feel, combining that with high-end specs and a performance capability better than its metal brother, it seems like HTC has done well by making an affordable version of the One M8.

HTC has always done a good job when it comes to designing its smartphones and this was pretty evident when they made the One even better with the M8. Sadly though, HTC is lagging behind in the smartphone race and one of the reasons is pricing. For the longest time HTC has been launching its devices at a high price point. To conquer this, the Taiwanese company did recently launch some affordable smartphones and to give consumers the same experience of the One M8, it made an affordable version of the handset with a polycarbonate body.

The One E8 is about Rs. 10,000 less expensive and features the same hardware and software as the M8. But is it bold enough to be as desirable and as powerful? Here is our in depth review...

The One E8 sheds the metal body and sports a polycarbonate uni-body design which feels top-notch. Now we got to review the dark grey version which comes with a matte rubberised finish. The white and red versions come with a glossy finish, so if you are not a fan of a glossy finish on the back like us, go for the grey or the blue version which also has the same non-slippery finish. 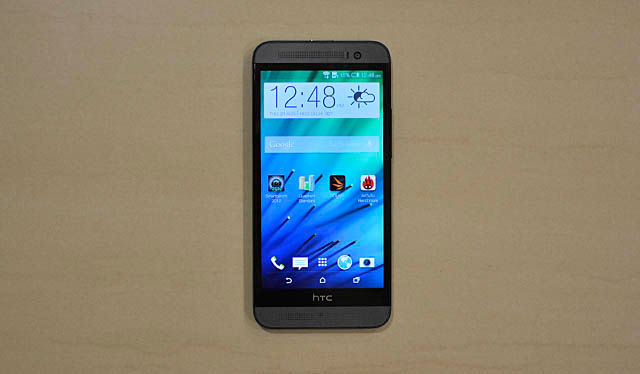 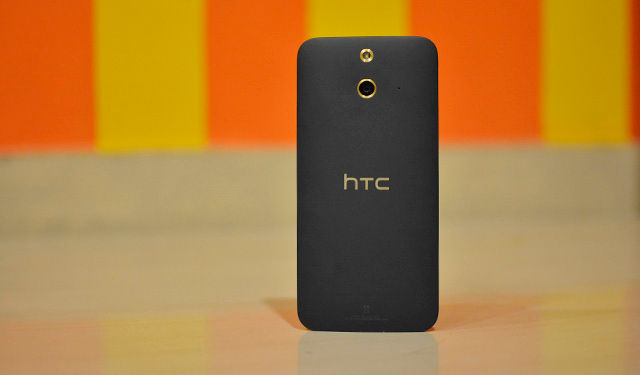 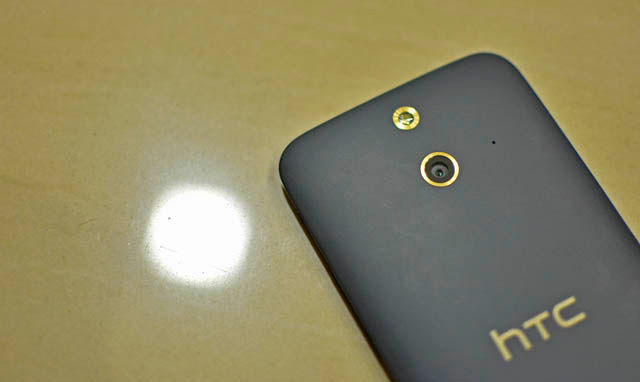 The E8 is light, slim and has a nice curve at the back making it sit nicely in your palm. The front houses the 5-inch full HD display which is as sharp and as responsive as the One M8. The touchscreen feels a bit too sensitive at times which leads to the accidental opening of apps when you are just holding the handset. Other than that the display is perfect, viewing angles are great and even the brightness and contrast is up to the mark. You also get the same 5MP camera above the display and two stereo speakers (with BoomSound technology) on the top and bottom of the touchscreen as on the M8. 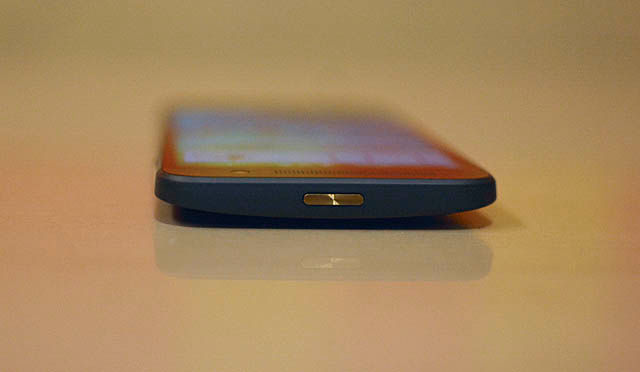 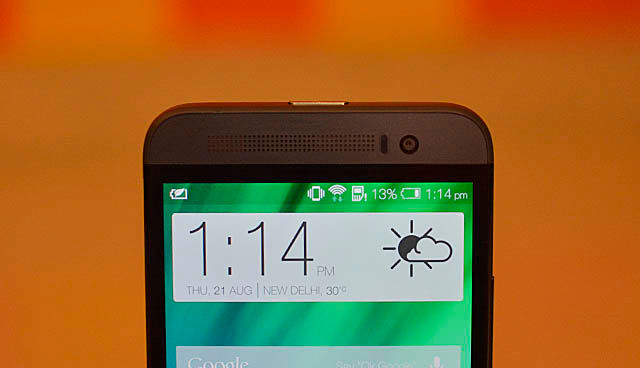 The left edge houses a slot with a single tray for two nano-SIM cards, the right edge has another slot with a tray for the microSD card and the volume rocker which is flushed with the body making it almost invisible. The bottom has the microUSB port and the 3.5mm audio jack and the top has the power/sleep which is now in the center. At the back you can see the 13MP camera with an LED flash, and HTC logo and a tiny hole for the microphone. The power/lock key, the camera lens and the LED flash come with golden accents adding a little class with subtlety to the smartphone.

In terms of body and design, the E8 is quite a looker and we'll be honest, we felt the polycarbonate body is slightly better than metal as it seems to be less prone to scuffs, dents and scratches.

The One E8 runs on Android 4.4.2 Kit Kat with Sense 6 UI on top. This is exactly the same as the M8 and the smartphone also comes with the same lockscreen gestures which were exclusive to the M8. So now you can just double tap to wake up the display, or swipe left or right to directly unlock the smartphone and open the homescreen or BlinkFeed.

You get all the HTC Sense goodies including BlinkFeed, Zoe, Kid mode, Car mode, an HTC backup tool, a battery saver mode and so on. HTC has also been generous with cloud storage as it offers 50GB of free space on Google Drive. The UI experience on the E8 is exactly the same as the M8, so if you were wondering whether you will miss any feature, the answer is no. HTC has done a good job in keeping the entire experience (apart from the design) exactly the same as the M8.

Running on a Snapdragon 801, the One E8 is one of the most powerful smartphones available in the market. You get 2GB of RAM and 16GB of internal storage and you can further expand it via a microSD card. The performance capabilities of the smartphone is at par with most of the high end smartphones and we didn't notice any snags or issues while using the device.

Thanks to the hardware the handset manages to run every high-end game with ease. Games like Asphalt 8, Injustice, Dead Trigger 2, etc ran smoothly without working up a sweat. The device does heat up after extensive gameplay but it only happens once in a while.

In the benchmarks, the E8 proves to be slightly better than the M8 which means that HTC has tweaked the hardware a bit. Check out the scores below: 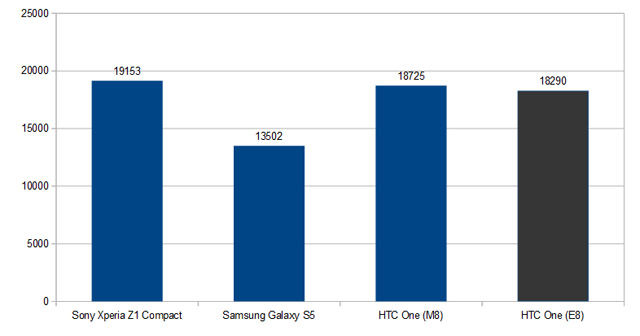 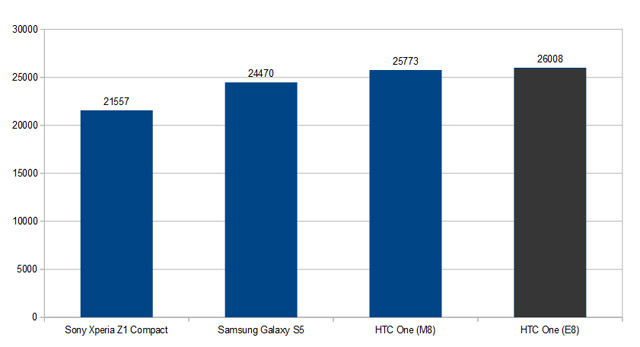 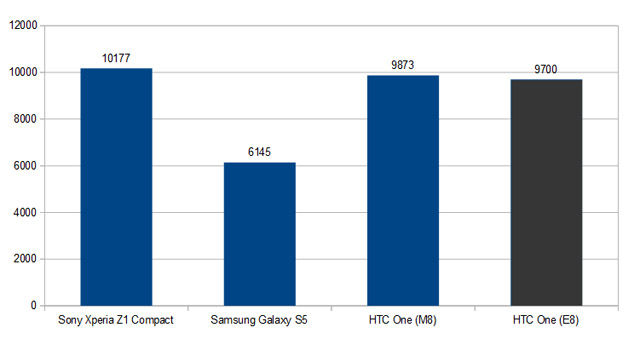 The HTC One E8 is a cracker of a smartphone when it comes to performance. Sporting the same specs as the M8, the E8 feels almost the same but in certain cases proves to be better.

HTC ditched the duo-camera system which was present on the M8 with a 13MP sensor. Now you don't get the refocusing feature but everything else is available including filters, post editing tools, manual control, as well as Zoe.

Picture quality is quite good although we think it could have been slightly better in certain areas. The shutter is super fast and the burst mode really impressed us. The focusing system is also impressive and manages to focus fast and effectively.

In bright and outdoor light conditions, pictures are excellent with sharp details and vivid colours. When you move indoors or in low light conditions, there is a slight graininess in the pictures. The colours also lose a bit of the contrast although it is still better than most of the smartphone cameras. Here are some sample shots: 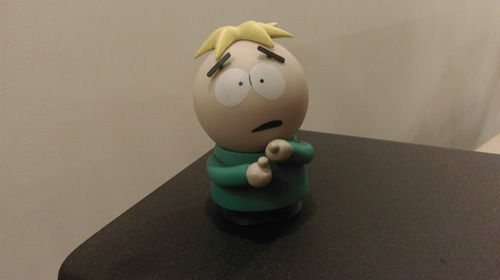 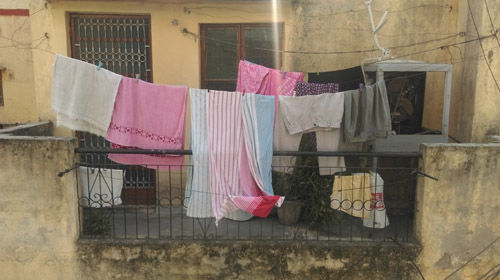 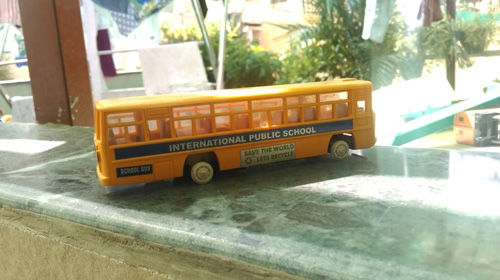 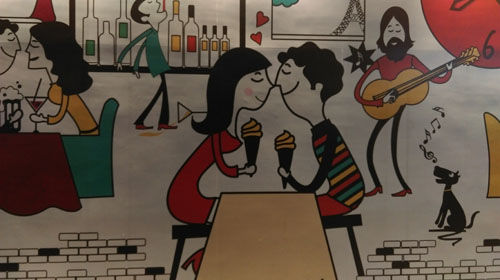 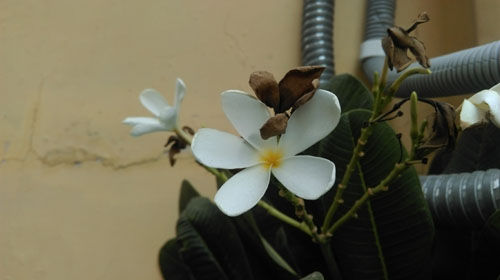 In the video department you can shoot full HD videos which turn out to be quite good and even the audio quality is crystal clear.

Personally we liked the E8 better than the M8, it offers similar specs in a design that is as elegant and as simple as the metal version. At about Rs. 33,500, you also save close to Rs.10,000 when going for the E8 and if you like to keep your handset clean and scratchless, this will prove to be the better option.

As far as the performance goes, it is currently one of the most affordable handset with a Snapdragon 801 processor and it is definitely one of the smoothest and powerful handsets in its range. You can also consider the Sony Xperia Z1 and the Z1 Compact, Samsung Galaxy S5 or the Nexus 5 which are in the similar range.