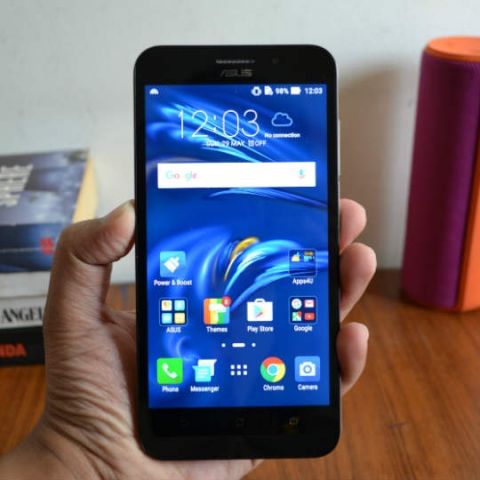 The Asus Zenfone Max (2016) is a good upgrade over the original smartphone in terms of performance and maintains the commendable battery life, but except that, it is still dragging all its shortcomings from the first iteration.

Earlier this year, Asus announced its big battery smartphone, the Asus Zenfone Max. Despite its shortcomings in performance, the phone fared well in the sub-10k segment. However, with the recent launches in the segment, the Qualcomm Snapdragon 410-powered Zenfone Max soon became unable to compete. Recently, Asus launched an upgraded variant of the smartphone, which now comes with a more powerful SoC and more storage, while keeping the same, 5000mAh battery pack. So, what changes do these new additions bring to this device? We take a closer look. 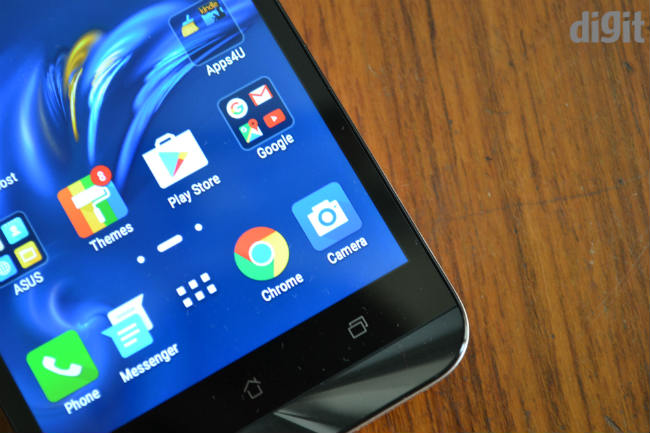 Let’s begin with what’s new. Under the hood, in place of the older quad-core Qualcomm Snapdragon 410 SoC is now a Qualcomm Snapdragon 615 SoC. The better processor has made the phone faster in overall terms, and it is now easily among the top three best performing phones under Rs. 10,000. It handles most everyday applications like social media, and music and video streaming services, with ease. Having 32GB of on-board storage means you can add more applications to your phone. Further, the 2GB of RAM keeps the phone fluent, even with a dozen applications, such as camera, messaging, browser, YouTube, etc, open in the background without making the phone lag. Another upgrade that is not too evident at first is that the phone comes with Android Marshmallow out of the box. This helps, as Marshmallow is better optimised to handle background apps, thereby keeping the RAM usage minimal.

While the SoC has been upgraded, the 5000mAh battery remains the same. The battery life of this phone is still unbeatable. With normal usage including a couple of calls, social media surfing, listening to music, streaming YouTube for 20 minutes and watching a half-hour episode of our favorite TV show, the phone easily managed a day and half without needing to be charged. Streaming more video content over LTE would result in faster battery drop, but the Zenfone Max will still last you a day. In an hour of casual gaming, the phone battery dropped by 18 percent. This is a significant drop, but then again, with a 5000mAh battery pack, it didn't die within one day. In the Geekbench battery test, the phone lasted for about 14 hours, which corresponds to what we found just now. 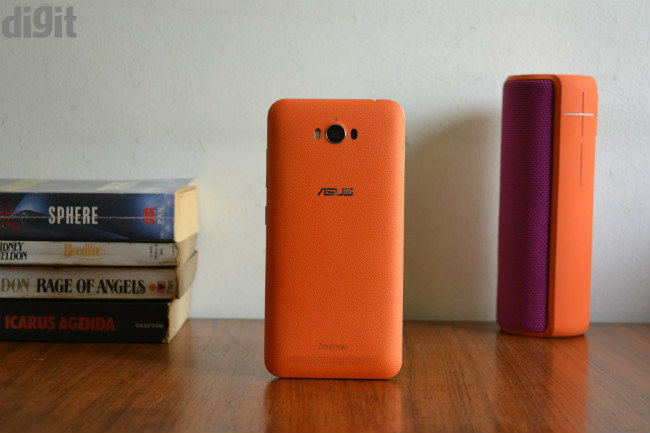 While the design of the smartphone hasn't been changed since last time, the plastic exteriors are going out of trends. With latest phone launches in the sub 10k segment offering metal construction and fingerprint scanners in conjunction, the Zenfone Max lacks on the design front. That said, the faux leather back is still grippy, although 202 grams of weight may strain your hands.

Asus is still using the same camera setup it used last time. There is a 13MP rear camera, which is aided by laser assisted autofocus. However, the quality of camera hasn't improved, in both normal or low light conditions. The images taken by the rear camera are oversaturated and low on details. Image quality in low light deteriorates further as the noise levels increase. However, considering the price point, the camera is still decent. Here are some camera samples. 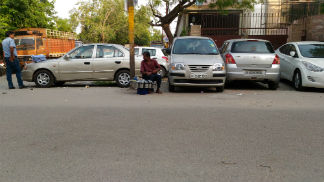 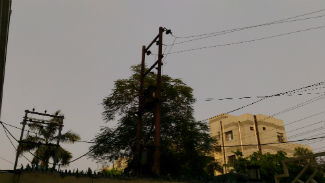 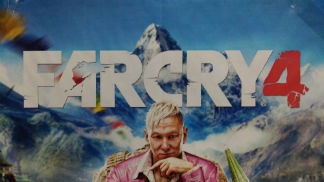 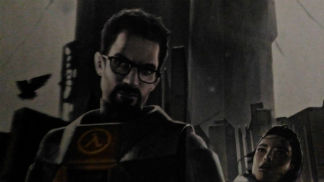 Asus hasn't updated or changed anything about its display or UI. It is pretty much the same as last time. If you want to know how the Zenfone Max fared in the display front or how the UI is like, check out our old review of the original Asus Zenfone Max.

The Asus Zenfone Max is not the best overall smartphone in the sub-10k segment, but if battery is your prime priority, the Max is definitely the phone to consider. The performance upgrade has made a positive impact on the performance front, and we find the phone fast enough for its price. However, the Xiaomi Redmi Note 3 is still the better phone to buy as it will provide better performance and an almost identical battery life for the same price. It also has a better camera.